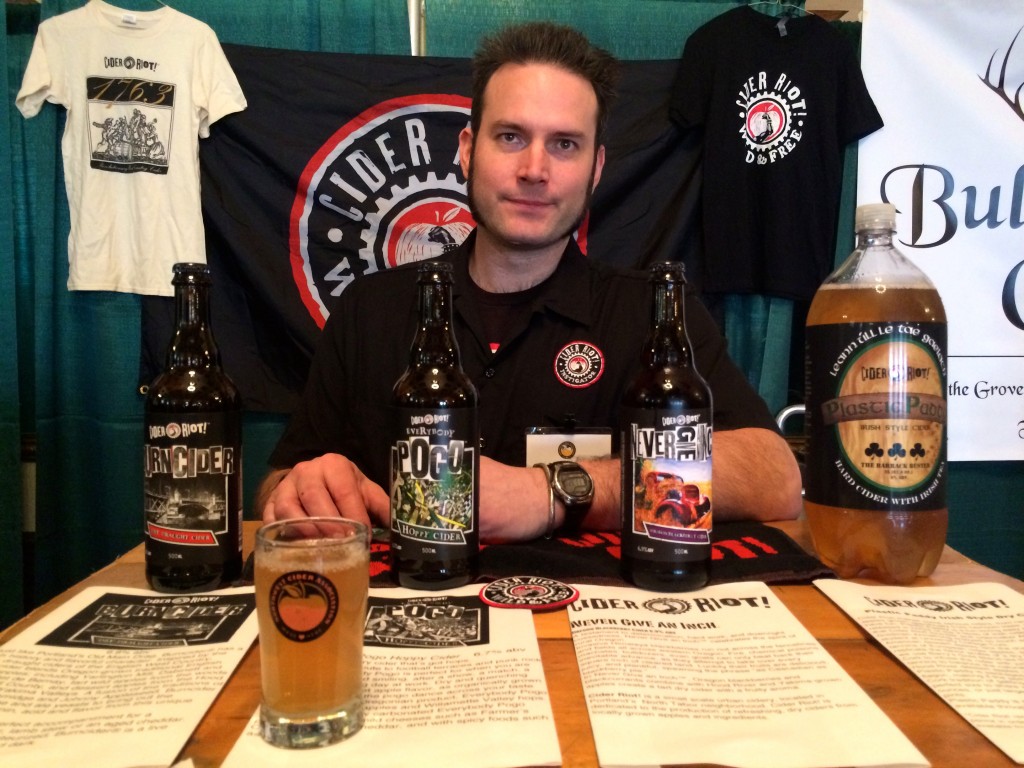 With the 4th Annual Oregon Cider Week upon us, Cider Riot! has a few events lined up during this 11 day celebration that takes place from June 18-28. This week will be a busy one for cider lovers as well as for the folks at Cider Riot! as they are part of Cider Summit PDX, a dinner at Bushwhacker Cider, OMSI After Dark, Women’s World Cup Beer Garden at Bazi and many more events.

Here’s a rundown on where Cider Riot! will be over the coming Oregon Cider Week. 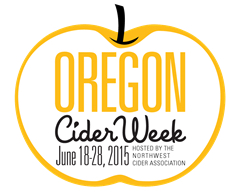 Cider Summit Portland
Friday June 19, 2-8pm, and Saturday, June 20, 12-6pm, The Fields Park NW 9th and Overton
Cider Riot! and 50 other cidermakers from around the world will pour their wares at this two day festival. Cider Riot unveils a limited release Cherry Brettanomyces cider aged on Bogmyrtle, in addition to our standard and seasonal offerings.