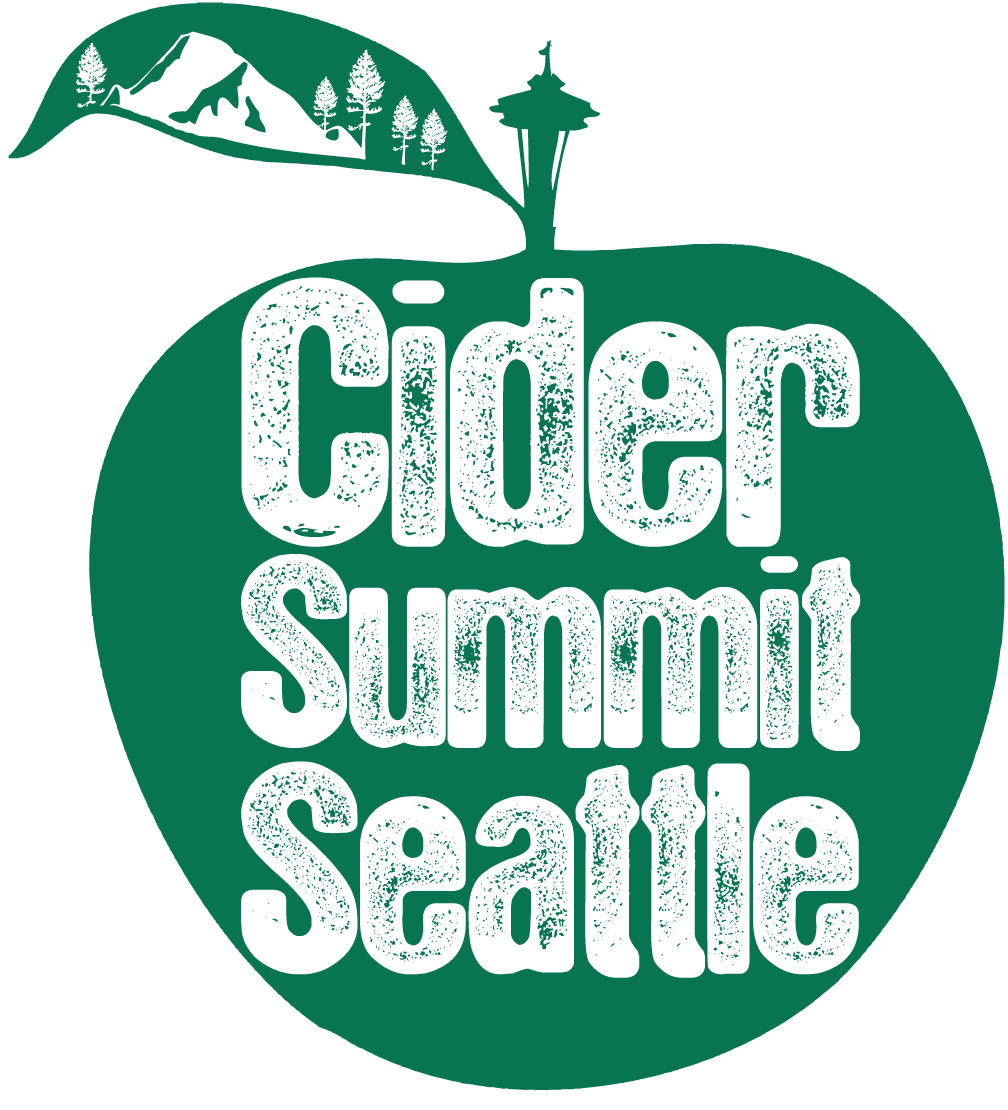 July 21, 2015 – SBS Imports and the Seattle Beer Collective are pleased to announce the return of the Cider Summit Festival to Seattle, WA.  The sixth annual event will be Friday, September 11th from 3p-8p and Saturday, September 12th from 12n-6p.  Cider Summit will once again be at The South Lake Union Discovery Center near Westlake & Denny in downtown Seattle.  The event is presented by Whole Foods Market.

This will be the 16th Cider Summit produced by SBS & Seattle Beer Collective, having launched the concept in Seattle in September 2010 and expanding to Portland, Chicago, and San Francisco.  Each event features 150+ elegantly crafted ciders from producers in Washington, Oregon, British Columbia, California, Michigan, New Hampshire, England, France, Spain and others.

“We’ve been very pleased with the growth of our event in Seattle,” noted SBC’s Ian Roberts.  “We believe we have added some nice features and a unique cider selection that will help us reach an even wider audience of cider enthusiasts.”

The owners and cidermakers will be on hand to inform and guide guests through the samplings which will be available in 4-ounce tasting portions.  In addition to the superb range of ciders, the event will feature live music, specially paired food selections from Whole Foods Market, Capitol Cider and others.  A returning popular feature is the Cider Summit “dog lounge” water station benefitting Seattle Humane. New for 2015 is a Cider Cocktail Lounge hosted by CiderCraft Magazine and Capitol Cider, with a special appearance from author Darlene Hayes.

“We believe we’ve created a unique event,” added event co-founder Alan Shapiro of SBS Imports.  “We have found a great home in the South Lake Union neighborhood and we expect a terrific range of ciders.  Interest in artisanal cider is exploding right now, and this event is the premier sampling opportunity for both the cider enthusiast and cider curious.”

Tickets are $30 in advance and $35 (cash only) at the door and are available online via Stranger tickets, all Seattle Metro Area Whole Foods Market locations, Capitol Cider, Umpqua Bank South Lake Union and selected bottle shops. Admission includes a souvenir glass and 8 tasting tickets.  Additional tasting tickets will be available for sale onsite at $2 per ticket.  Re-admission will be allowed at any time with event wristband and tasting glass.  The event is 21 and over only.  Dogs of all ages will be allowed on event grounds.

A special VIP ticket is available for $40.  This ticket includes 4 additional tasting tickets and exclusive early admission on Friday from 2p-3p.  Only 200 of these tickets are available – exclusively online via the event website. Cider Summit benefits Northwest Cider Association, The Institute for Myeloma & Bone Cancer Research, and Seattle Humane.