For the 2017 Cider Summit festival circuit Finnriver Farm & Cidery teamed up with the annual cider festival that now hosts events in four cities; Portland, Chicago, San Francisco, and Seattle. At each Cider Summit stop Finnriver launches a cider that is new to each market that was made just for the festival. This inaugural release is Cider Summit Saison and will make its debut at Cider Bite on Thursday, May 18th from 5:00-7:00pm.

Cider Bite is a sponsor of the 7th Annual Cider Summit PDX that will take place from June 16-17, 2017 at The Fields Neighborhood Park. Cider Summit PDX will feature over 150 ciders & cider cocktails including regional favorites and international classics. Tickets are available online exclusively at: http://www.cidersummitnw.com/portlandtickets.html

“A mere handful of years ago artisanal cider was barely on the radar of discerning beverage consumers across the U.S. In an effort to highlight this emerging category, Cider Summit was born in 2010 in Seattle. Over the next several years the event expanded to four cities across the country and has introduced thousands of new consumers to these artfully crafted beverages,” stated Cider Summit founder Alan Shapiro in a release.

Finnriver is proud to have been among the earliest supporters of Cider Summit, and together we have designed this new cider to accompany the Cider Summit festivals and to highlight the ongoing renaissance of craft cider in the US.

The Cider Summit collaboration release is a Saison/Farmhouse style cider made from a select blend of Washington Certified Organic apples fermented with a Saison ale yeast at high temperature to bring out the tropical and spice notes of the yeast.

“This cider is a wonderful opportunity to showcase an influential yeast strain and to continue the exploration of cider styles,” stated Finnriver cidermaker Andrew Byers in a release. “To compliment the nose and build the mid-palate structure of this Saison-style cider we dunked a sachet of dried fruit and select spices— melding the wild spice notes of a classic saison with the delicious versatility of Washington state organic apple juice.” 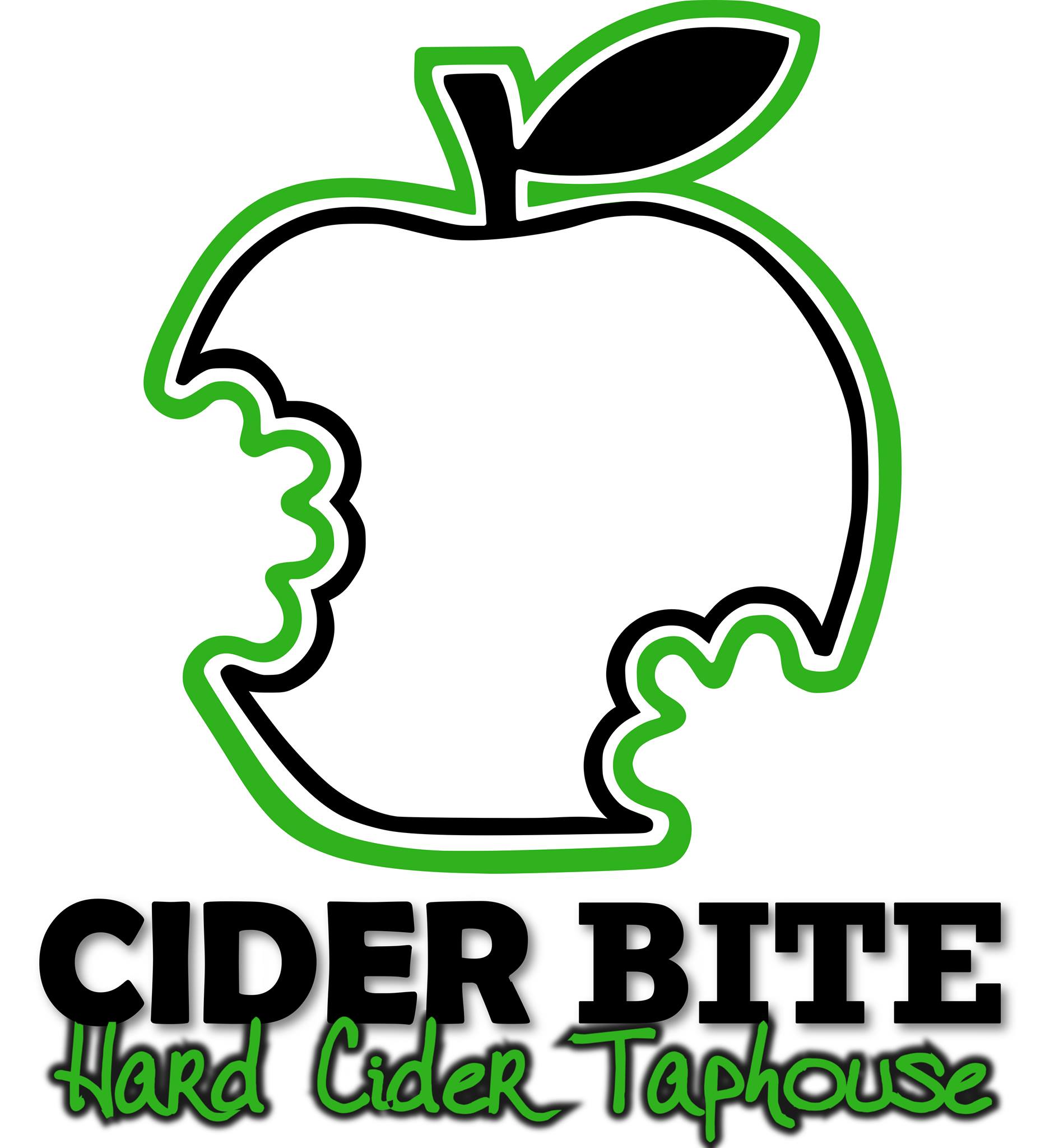 At the Cider Summit Saison launch party at Cider Bite, sample this new cider alongside the limited release Habanero al Duce Cider, made with habaneros and caramelized sugar. A farm inspired coloring contest will take place with prizes each hour.