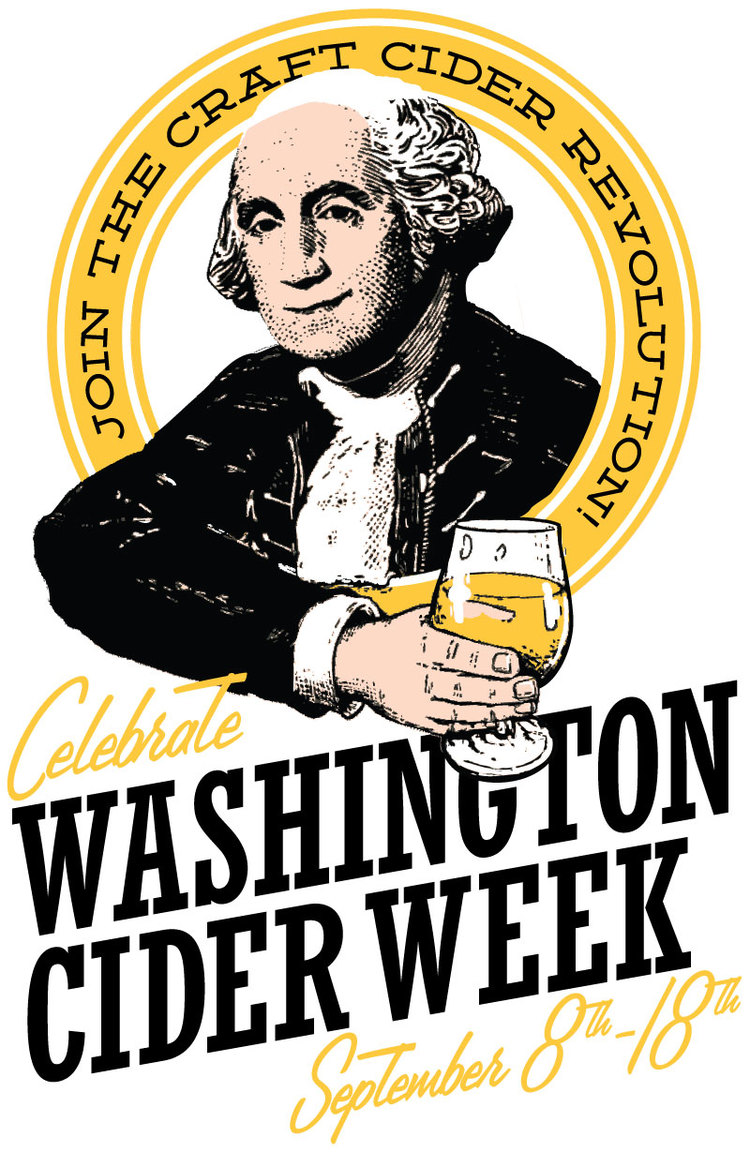 OLYMPIA, WA – Governor Jay Inslee has formally proclaimed September 8-18th Washington Cider Week, further acknowledging the apple state sits at the center of the country’s fastest-growing beverage. Cider will be flowing throughout the region during the 10-day celebration from Seattle to Spokane, Pullman to Wenatchee, and Yakima to Tacoma.

“We’re so excited for the sixth annual Washington Cider Week! We have more cidermakers than ever before, supported by Washingtonians all over who want to drink locally by drinking straight from the orchard. This year’s cider week will be better than ever with over 100 events happening in 10 days,” said Emily Ritchie, Northwest Cider Association’s (NWCA) Executive Director.

Founded in 2010, the association has grown from 10 to over 80 members, and Cider Week’s events have exploded from a handful to hundreds. Washington Cider Week started six years ago as a way to introduce more people to cider. Now, “it’s a week of celebration by those who love cider and who want to introduce their friends to this fabulous beverage,” said Colin Schilling of Schilling Cider in Seattle.

Northwest cidermakers, known for their creative innovation and commitment to quality, are getting well-deserved recognition from around the world. This summer, cidermakers from all over the northwest medaled in the Portland International Cider Cup by the NWCA, the Great Lakes International Cider and Perry Competition, and the Pacific Northwest Cider Awards by Seattle Cider Company, further demonstrating this pursuit of excellence.

This year’s Washington Cider Week events range from the simple to the significant. For example, the kickoff event will be the Seattle Cider Summit with over 150 ciders to try at the South Lake Union Discovery Center Lawn on September 9th and 10th. There will also be dinner pairing menus, tap take overs, swag giveaways, a cider can cornhole tournament, new snakebite combinations to try, and much more. “After all,” Ritchie remarks, “if a cider culture doesn’t bloom in the Northwest, where will it happen?”

Washington is one of seven states in the U.S. celebrating a Cider Week this year, joining California, Michigan, New York, Oregon, Colorado and Virginia. Plus, British Columbia’s cider week is in mid October. This year’s sponsors are the Northwest Cider Association and Ryan’s Hood River Juice Company. For an updated list of Washington Cider Week events visit http://www.nwcider.com/washington-cider-week/