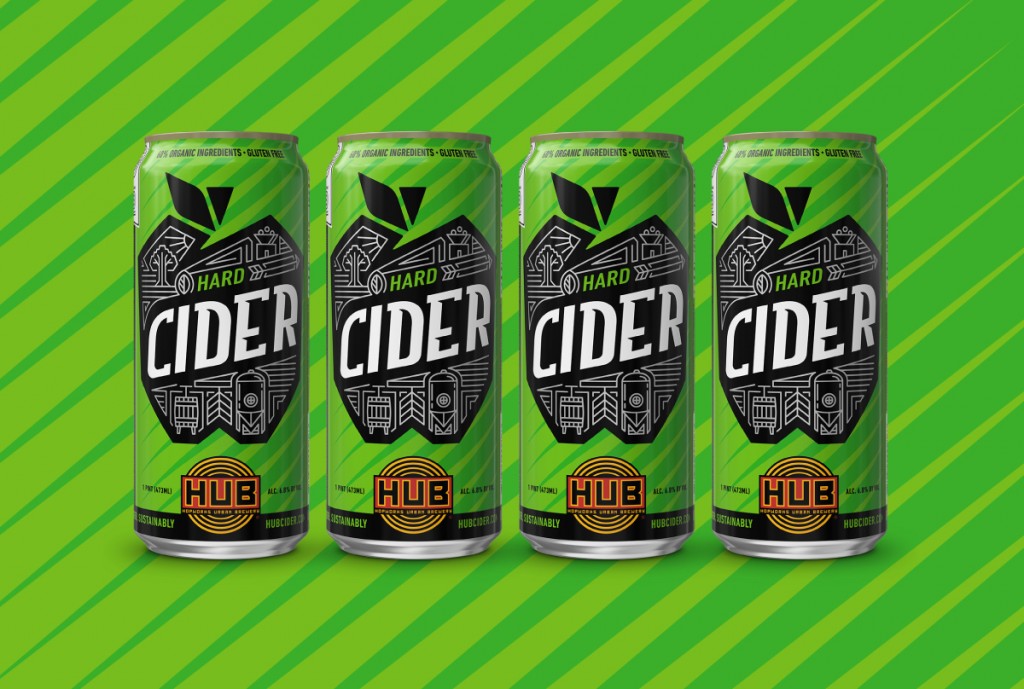 Portland, Ore – May 20, 2015 – Hopworks Urban Brewery (HUB) today announced the release of HUB Hard Cider in 16 oz. cans and on draft. Beginning June 1, the cider can be found throughout HUB’s distribution networks in Oregon and Washington, with a wider distribution beginning in the summer. In Portland, the release of the cider is celebrated with three release parties at local taprooms.

Nearly two years in the making, HUB Hard Cider represents HUB’s first packaged departure from beer. Receiving a winery license in August of 2014, HUB immediately began honing in recipes and testing them at both Hopworks’ brewpubs.

“As brewers we have had a lot of fun crafting this delicious cider with the local bounty of the Pacific Northwest,”  said HUB Brewmaster and Founder, Christian Ettinger. “We use our beer brewing experience and knowledge to bring a fresh approach to cider making. Our cider is simple and delicious and we are proud to serve it alongside our organic beer.” 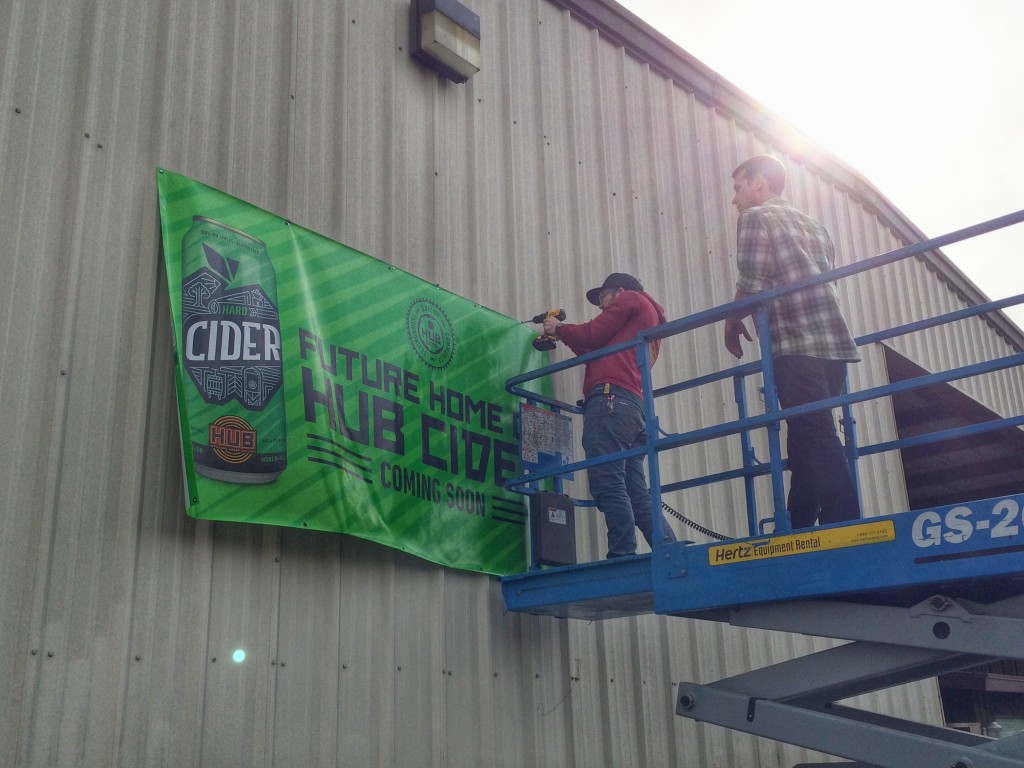 With a goal of making a year round cider with high-organic content, HUB Hard Cider is proudly made from 60% organic apple juice concentrate and 40% fresh pressed apple juice. The cider juice is sourced entirely from the Northwest.

HUB Hard Cider Release Parties
To celebrate the release of HUB Hard Cider in cans, Hopworks is throwing three release parties in Portland. Each party will have games, giveaways, and cider on tap.

About Hopworks Urban Brewery
Hopworks Urban Brewery (HUB), a certified B Corporation, strives to revolutionize and inspire the brewing industry with practices that drive quality, protect the environment and improve the community we live in. Utilizing organic malts and a combination of locally-sourced organic and Salmon Safe hops, the company’s 20-barrel brewery produces 16,000 barrels of beer a year for HUB’s two brewpubs and for distribution throughout the Northwest. In 2015 Hopworks expanded its range of sustainably-made offerings with HUB Hard Cider and will open its third pub at the Pine St. Marketplace in Downtown Portland. HUB is 100% renewably powered and “cradle to gate” carbon neutral. Visit Hopworks online at hopworksbeer.com and follow us on Twitter, Instagram and Facebook.