A brand new cider competition, Pacific Northwest Cider Awards, will be taking place in Seattle during June 5 to 8. This new cider event is comprised of a one-day private blind judging, followed by a three-day public cider festival to be held at The Woods tasting room in Seattle’s SoDo neighborhood.

The competition will feature over 20 cideries and nearly 25 ciders on tap for the festival. The PNWCA and its corresponding events were created with the intention of raising awareness for the amazing ciders being produced throughout Washington, Oregon, Montana and Western Canada. For those cideries that want to register for the competition, which will be held on June 5 at Capitol Cider in Seattle, it is open to Northwest cideries now through April 7. 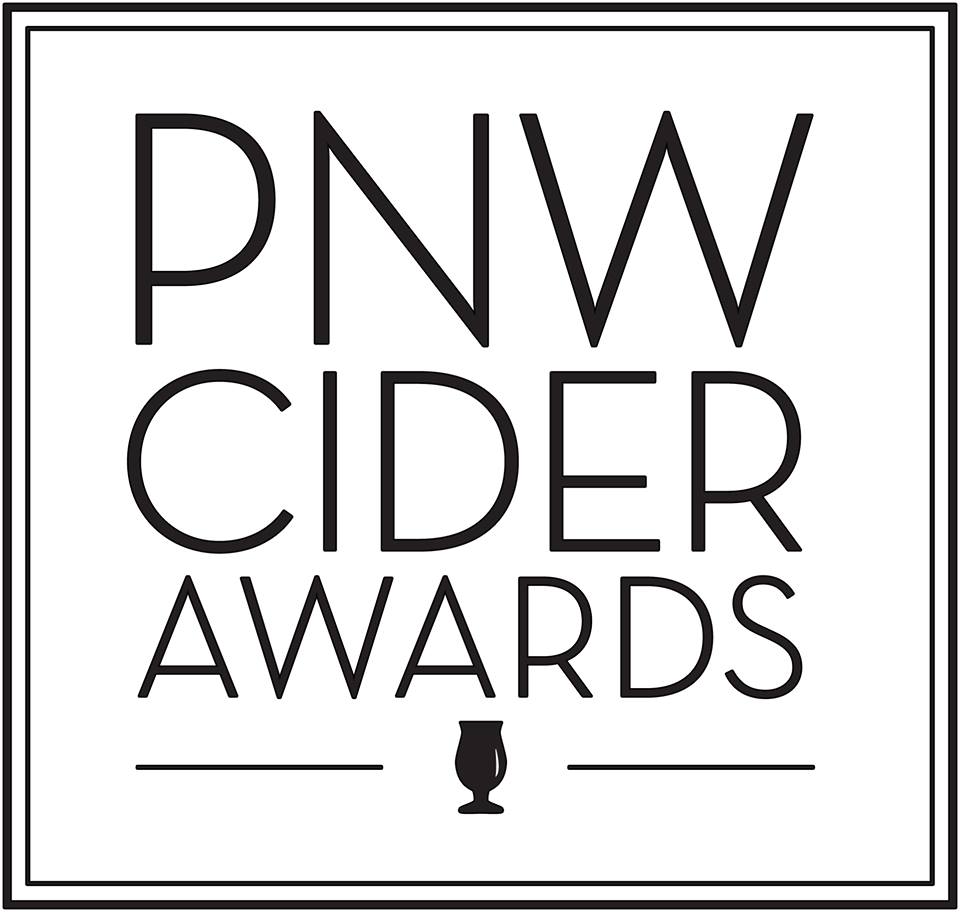 “The Pacific Northwest is quickly becoming the cider capitol of the world and this is only the beginning,” Joel VandenBrink, founder of Seattle Cider Committee and committee member for the PNWCA. “Cider was such a forgotten beverage, but it’s making a comeback in a big way thanks to the amazing work our local Northwest cideries are accomplishing. This event helps recognize that hard work while also allowing the public to enjoy a truly unique collection of limited addition ciders in one central location.”

The private judging will take place on Thursday, June 5 at Capitol Cider in Seattle’s Capitol Hill neighborhood. Moderated by Washington Beer Blog Editor Kendall Jones, judging will be comprised of 10 cider categories, developed by the PNWCA planning committee. The 10 categories include the following:

Each cider will be judged on attributes including clarity, aroma, mouthfeel and overall impression. In addition to awards for each individual category, the gold medal winner of each category will go on to compete in a “Best in Show” judging round. Winners of the private judging will be announced the morning of Friday, June 6 at PNWCA.com and via PNWCA social media.

As a compliment to the private judging, a three-day festival will be held Friday, June 6 – Sunday, June 8 at Seattle Cider Company’s tasting room, The Woods, in SoDo (4700 Ohio Ave S). Open to the public, this festival will feature an estimated 25 ciders on tap, giving Seattle-area cider lovers the chance to enjoy specialty and limited edition ciders from producers throughout Washington, Oregon, Montana and Canada. Additionally, as part of the festival, each cider or tasting flight purchased will be accompanied by a voting slip, allowing for one vote per purchase. The cider with the most votes at the end of the festival will be awarded the People Choice Award, to be announced Monday, June 9 via PNWCA.com and PNWCA social media.

The Woods will be open Friday from 3-10pm, Saturday from 1-10pm and Sunday from 1-6pm for the event, with food available from popular food truck Where Ya at Matt all three days. Tastings flights and pints will be available. Representatives from participating cideries will be present at various times throughout the event.