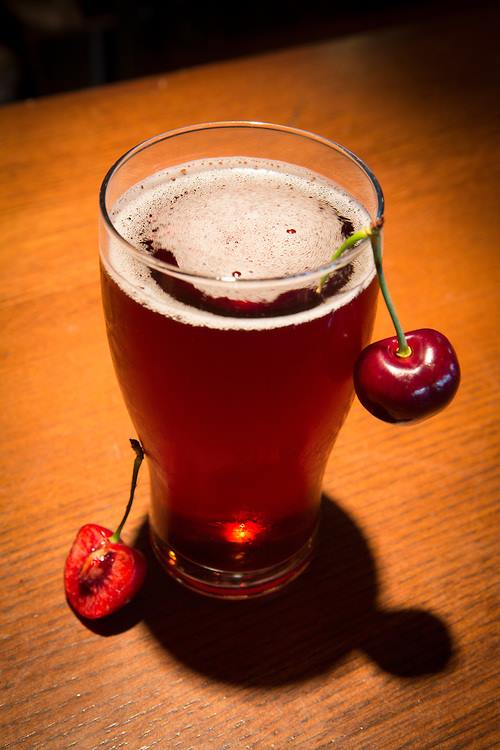 With the kickoff to the 4th Annual Oregon Cider Week set for Thursday, June 18th, McMenamins will be participating with a Cider Dinner and discounts on its cider at its new Tavern & Pool Cider and Whiskey Bar.

During the 11 day Oregon Craft Cider Week, McMenamins will be offering its Edgefield Cider in original apple and seasonal cherry at all locations in Oregon for just $5.00 per glass. To kick things off with panache, McMenamins is hosting a Kennedy School Cider Dinner on Thursday, June 18th, where guests can enjoy Executive Chef Chris Lawrence’s sumptuous menu paired with ciders, such as a pecan, pear & blue cheese salad with Edgefield Pomegranate Cider. 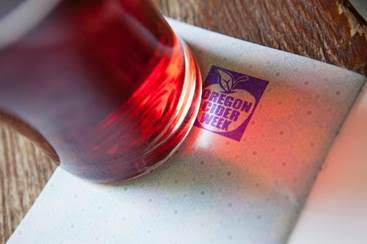 Kennedy School is not the only location that will be aptly filled with appleheads, Tavern & Pool recently established a cider bar upstairs, making it Northwest Portland’s only cider bar. With four rotating guest ciders on tap and two Edgefield ciders, Tavern & Pool will give guests $1 off a pint of their choice during Cider Week. To give you a glimpse, here are the guest cider taps: Finnriver Fire Barrel; Foxtail Apfelwein German Cider; Anthem Cherry Cider; and Crispin Pacific Pear Cider. Whichever McMenamins gathering place folks end up in,

The Kennedy School Cider Dinner will take place at McMenamins Kennedy School on Thursday, June 18, 2015 at 7:00pm. Dinner tickets are $75 per person and tickets can be purchased here.