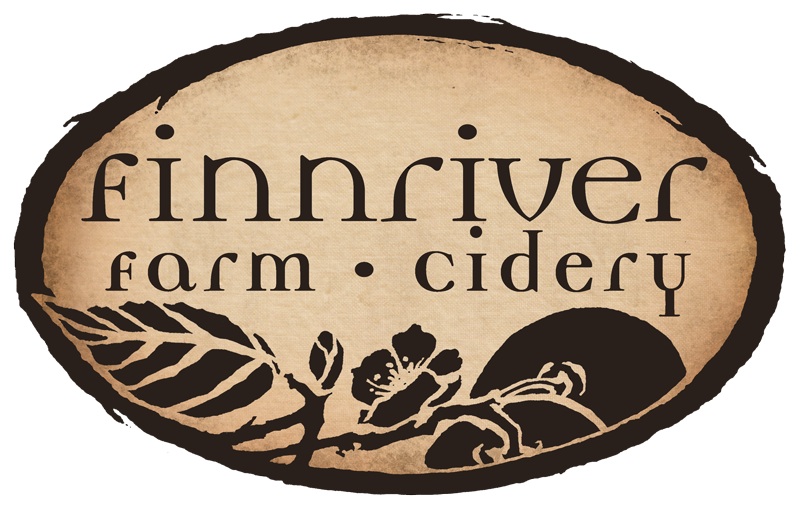 Kisler will be visiting from her Washington farm located on the Olympic Peninsula and will be discussing the farm and its apples that help make Finnriver one of the more sought after ciders. This will also mark that Portland debut of Finnriver’s new seasonal release of Cranberry Rosehip Cider.

The event will allow patrons to sample from a selection of farmcrafted ciders, enjoy a glass, meet Crystie, and the Finnriver Oregon team. There will also be a selection of Finnriver bottles for sale.

Here’s a list of the featured Finnriver ciders to be pouring on Tuesday.

Cranberry Rosehip Cider Description:
Finnriver’s botanical ciders share the earthly essence of life in the fields and forests of the Olympic Peninsula. Made in small batch seasonal production, these are ciders fermented on the farm using 100% organic apple juice pressed from Washington apples. The cider ferments to dry, then the juice of organic cranberries from the Washington coast’s Starvation Alley Farms is added along with an infusion of rose hips gathered from hedges across the Olympic Peninsula. The result is bright apple fruit with a tart cranberry infusion, a rosy blush and herbal, bittersweet finish from the reships.