Portland’s premiere bottle shop Belmont Station gets in on the action for Oregon Cider Week this week. This week The Station will host tastings from 2 Towns Ciderhouse on Monday, Art + Science Cider on Tuesday and an assortment of cider from Northwest Cider Brokers on Thursday.

All of the tastings will take place from 5:00-8:00pm and are free to customers 21 years of age or older.

Here’s a breakdown on all three Oregon Cider Week events at Belmont Station. 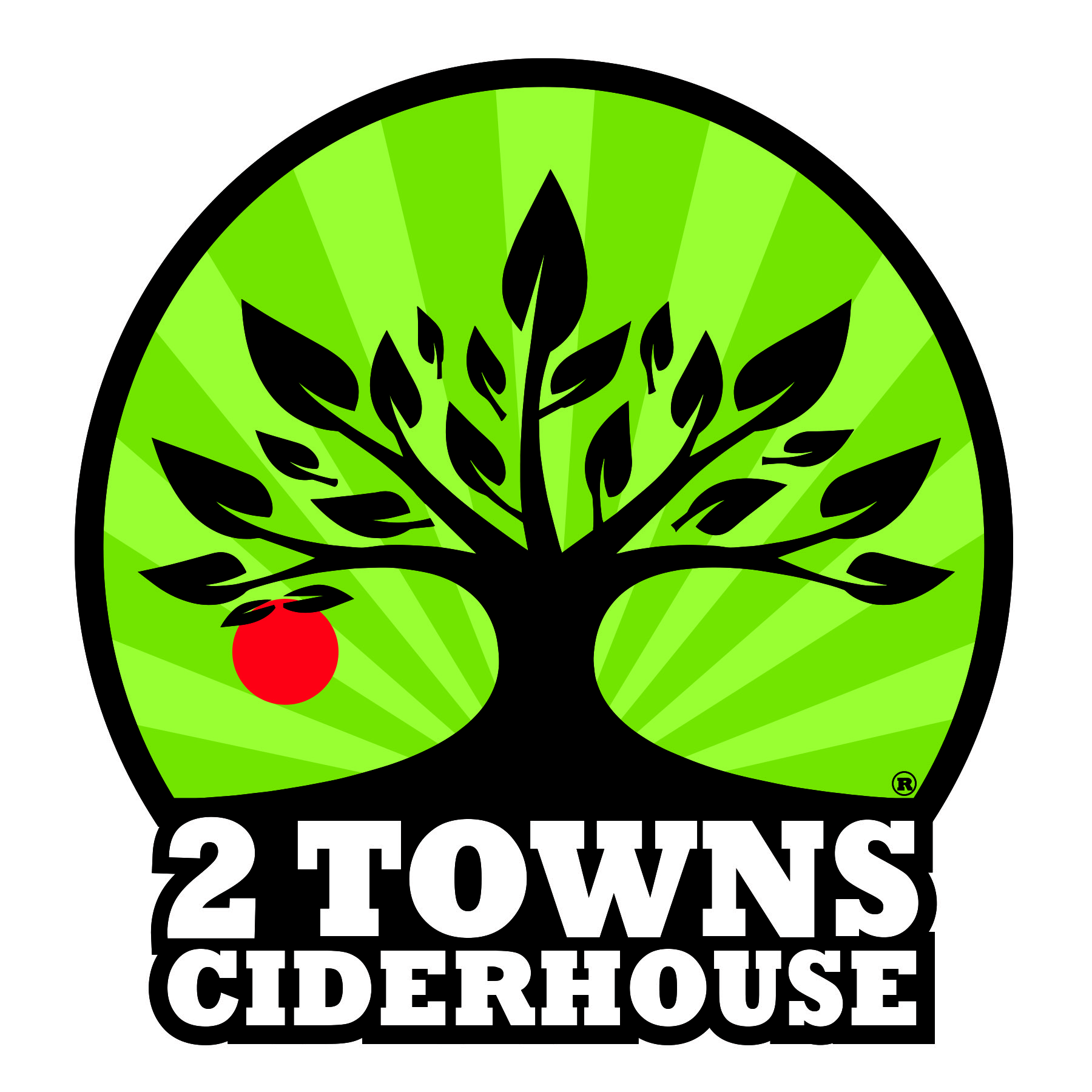 There will also be a special cider on draft next door in the Biercafé.

Art + Science Cider Tasting
Tuesday, June 20 – 5:00-8:00pm
Located in the Willamette Valley the husband-wife team Dan Rinke (the ‘science’) and Kim Hamblin, (the ‘art’) make some truly unique ciders with some truly unique ingredients. Kim will be sampling their amazing ciders and talking about her great art work that graces each bottle.

The Humble Perry will also be on draft in the Biercafé. 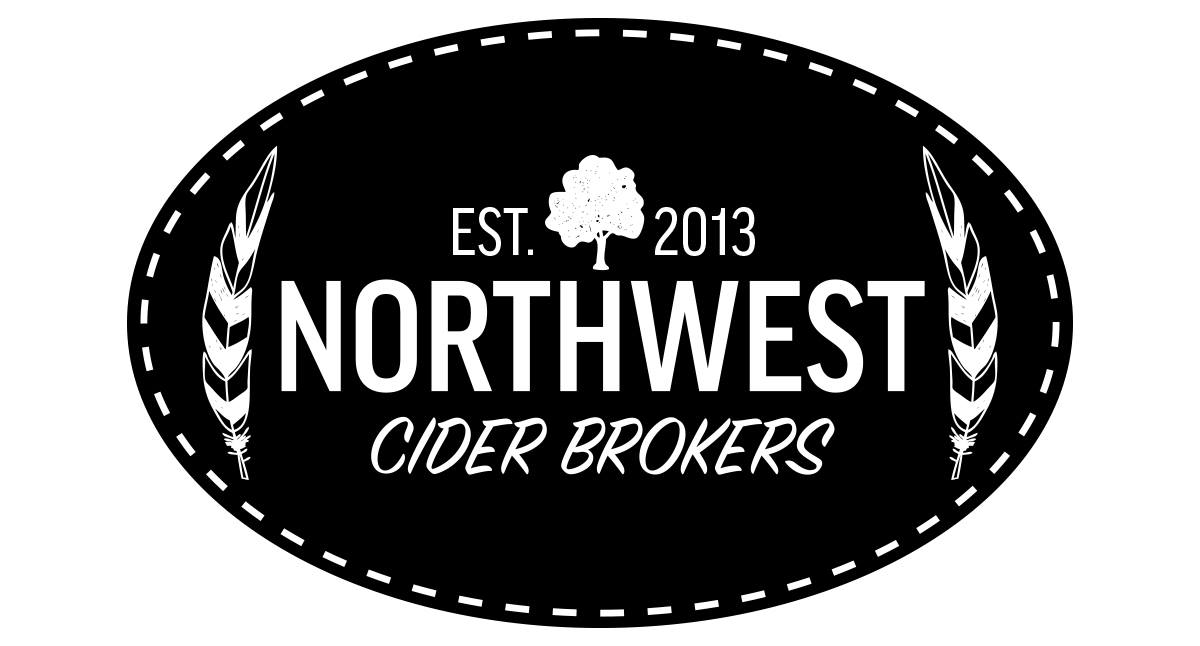 Northwest Cider Brokers Cider Showcase
Thursday, June 22 – 5:00-8:00pm
Northwest Cider Brokers: will facilitate your own customized journey featuring an array of amazing ciders spanning different cider styles from a wide selection of cider makers. Not sure what to look for in a cider? This is the place to start your own path of discovery!