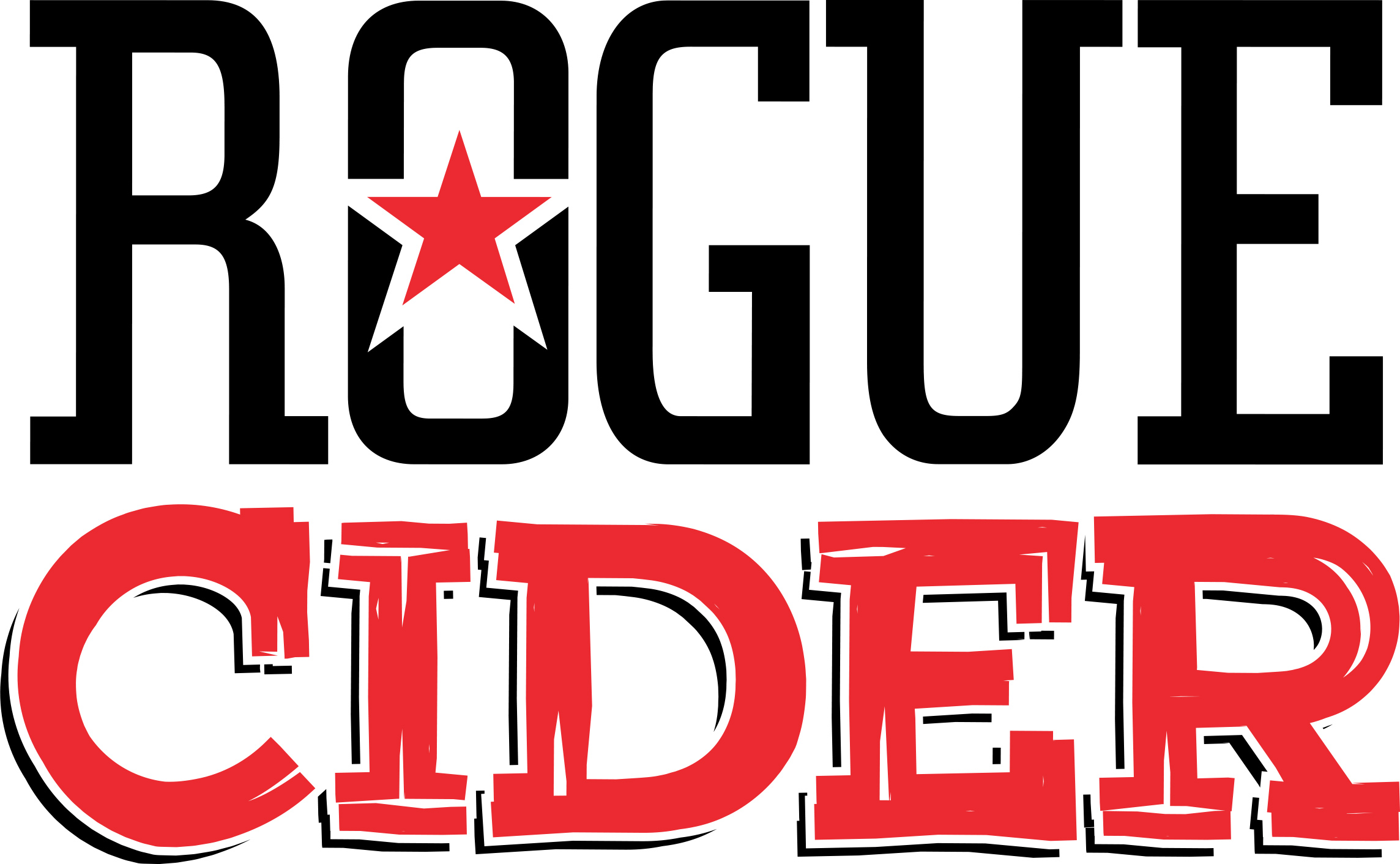 Today the 5th Annual Oregon Cider Week kicks off and will continue through Sunday, June 26. Rogue Cider will be showcasing limited and barrel aged ciders all week long at its Oregon Public House’s. Here’s a rundown on what to expect.

June 16th – 26th
Rogue will be releasing its Chipotle Whiskey Barrel Aged Fruit Salad Cider at all Oregon locations. Supplies are limited so get some before it’s gone!

Rogue will also be providing a shuttle service to and from Cider Summit Portland that takes place on June 17th & 18th. Stay safe and catch a ride and don’t forget to stop by the Rogue Cider table to say “hi” and try a sample. For more info and shuttle schedule go to: http://www.cidersummitnw.com.