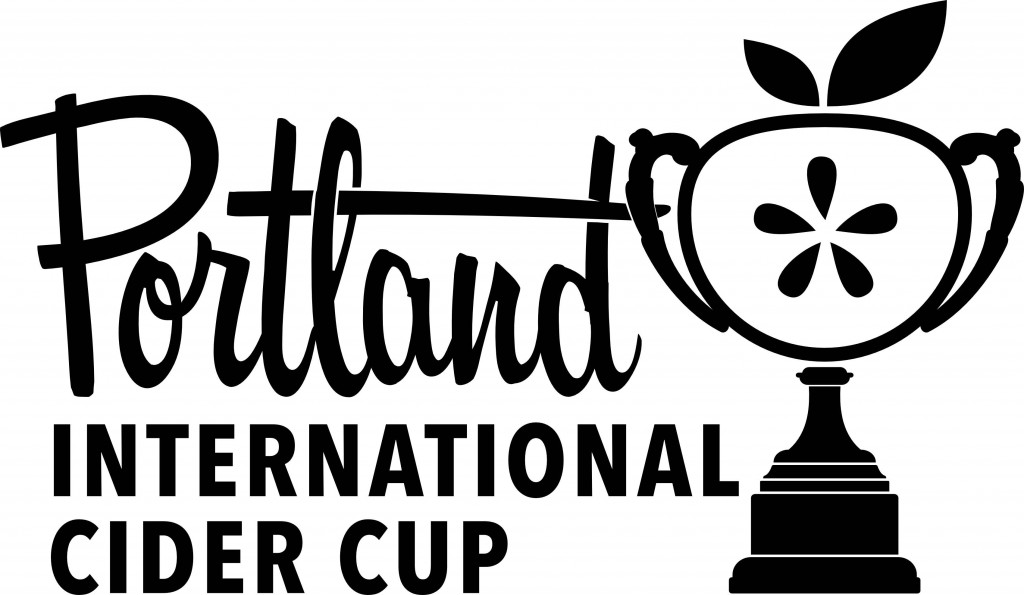 Portland, OR – June 30, 2014 – The second annual Portland International Cider Cup (PICC), sponsored by Reverend Nat’s Hard Cider, announced the winner of the cup and medalists. Held on June 22, 2014, the day was huge success with 53 entries among 16 cider producers.

“On behalf of the PICC Planning Committee we couldn’t be happier with the event. Last year, Merridale’s Cyser won the Cup, which is a universally acclaimed cider. This year, newcomer Apple Bandit won the Cup, which is very exciting, and should prove to be a boon to this start-up cidery from Southern Oregon,” said Nat West, founder of Reverend Nat’s Hard Cider.

The non-Beer Judge Certification Program (BJCP) competition is for commercial producers only, and is open to ciders produced in the Pacific Northwest within the geographic bounds delineated by the Northwest Cider association. Judges are a combination of experienced BJCP judges, experienced non-BJCP judges, industry professionals and commercial cidermakers.