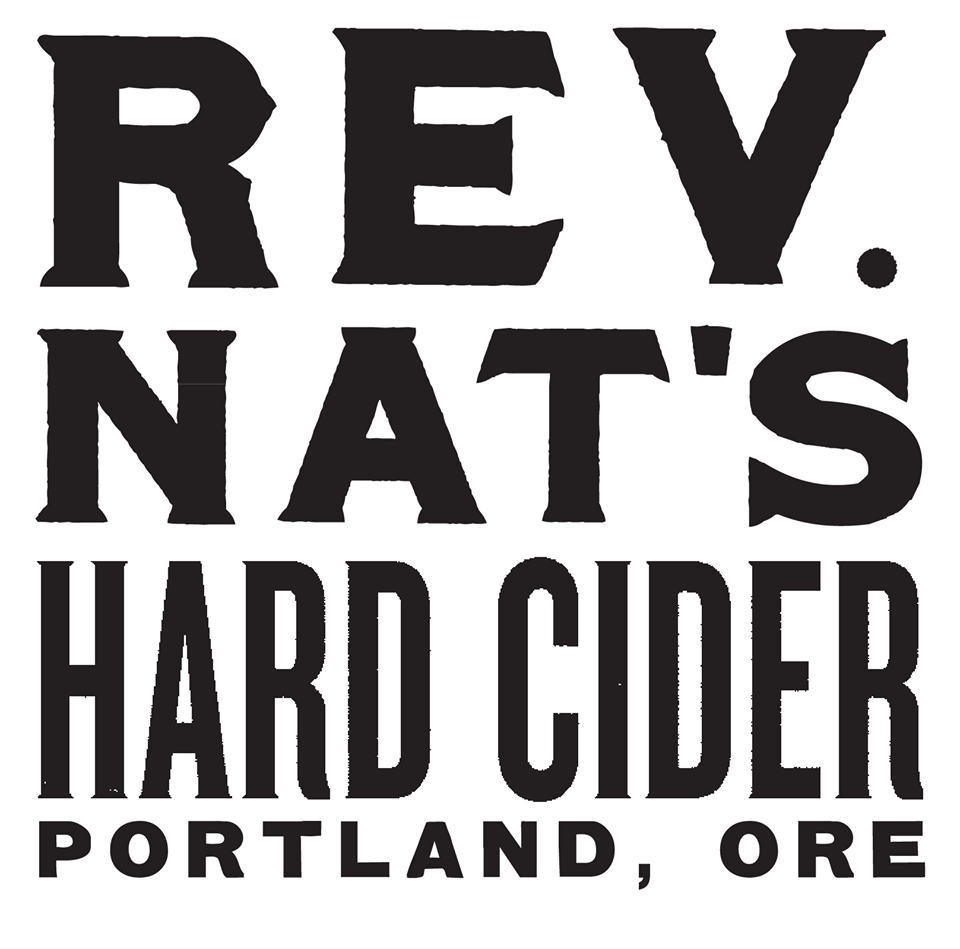 Portland, OR – October 2, 2017 – Five and a half years after its first sales, Reverend Nat’s Hard Cider is tripling its cidery space while receiving investment from Shobi Dahl, cofounder of Dave’s Killer Bread. The new facility will be dedicated to production cidermaking. The company’s existing cidery will get a facelift in 2018 to expand the taproom and retail operations.

“I started this business in my basement without imagining that it would be successful enough to move beyond my house,” said Nat West, the eponymous founder of Reverend Nat’s Hard Cider. Since moving into the current cidery in late 2012, the business has added two adjacent spaces in the Bindery Building on 2nd and Schuyler in Northeast Portland, bringing its total space to about 7,000 square feet.

“My team has been looking for a larger cidery for more than a year, but we had very high expectations, including staying in the historic Albina township of Portland. Shobi approached me about a building he was looking to lease to an entrepreneur and we immediately found common ground. I couldn’t be happier with the arrangement,” said Reverend Nat.

Reverend Nat’s Hard Cider was advised by Jake Bigby of CBRE and Leigh Gill of Immix in the transaction.

In addition to leasing the building to Reverend Nat’s, Dahl has made an investment to fuel the company’s continued growth. The terms of the deal were not disclosed.

Reverend Nat is a single-minded cider evangelist and craft beer revolutionary who searches the world for superior ingredients to handcraft the most unusual ciders that no one else will make. Founder Nat West started making cider at home in 2004 and opened Reverend Nat’s Hard Cider in September of 2011. With unique products like the multiple-fermented Revival, dry-hopped Hallelujah Hopricot and quinine-bittered Deliverance Ginger Tonic, he is making cider in the creative spirit of beer geeks. To learn more, check out the website at reverendnatshardcider.com or find him on Facebook or Twitter @revnatscider.