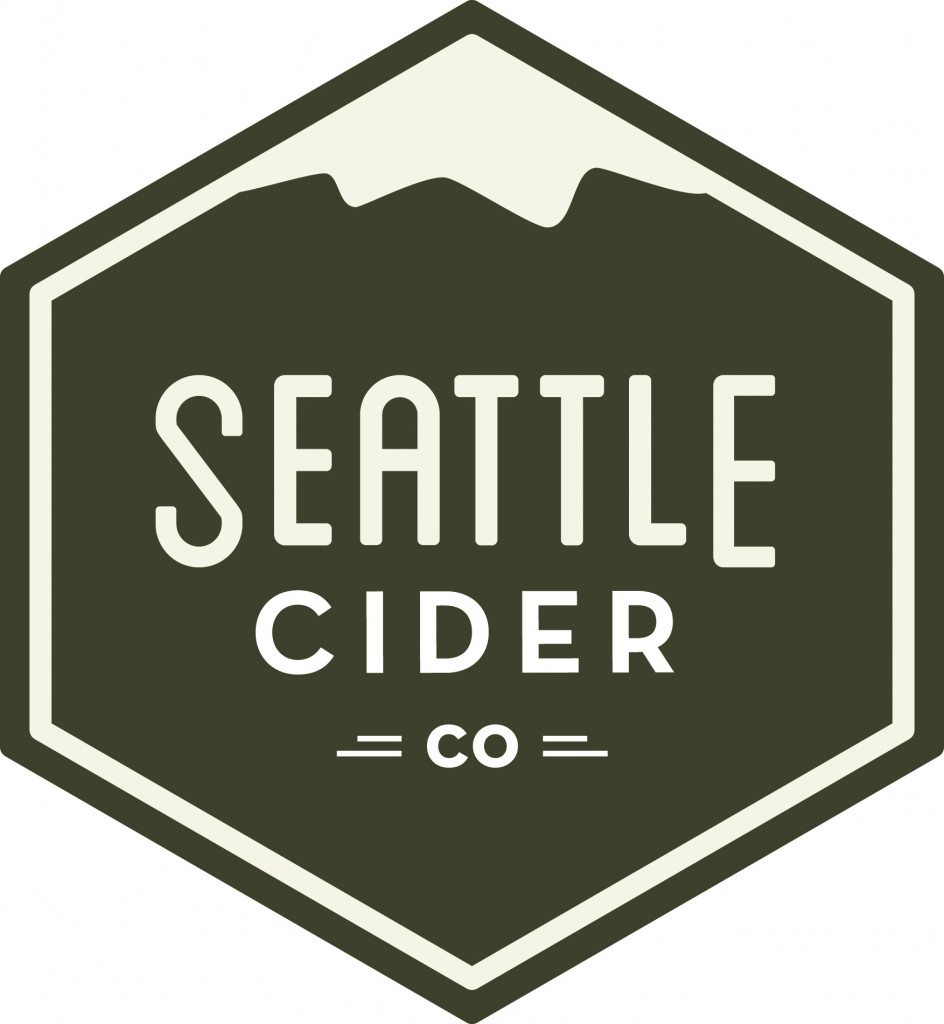 Seattle Cider Company launched in Seattle as separate, new business off shoot from Two Beers Brewing this past August. The founder of Two Beers, Joel Vandenbrink, decided to expand his talents from brewing to also taking on the challenges of cider. Now Seattle Cider is about to introduce their unique ciders to their neighbors down south in Oregon.

Tonight, Wednesday, January 29th, the folks from Seattle Cider will be at Bushwhacker Cider from 6-9pm. Cider lovers can meet the founder of Seattle Cider and enjoy four offerings, including the growing cidery’s two year round offerings, its winter New England style seasonal and a sneak peek of our popular Gin Botanical spring seasonal. Swing by for giveaways, great cider and more.

Not your standard cider. Seattle Cider Company is the city’s first cidery since Prohibition, bringing true craft cider back to Seattle. Bridging the gap between wine and beer with flavorful, small-batch cider, Seattle Cider’s initial offerings – Dry and Semi-Sweet – break the mold of overly sweet cider, bringing the natural flavors of Washington apples to the forefront. Naturally gluten free and made from a custom blend of fresh pressed, locally grown apples, Seattle Cider’s products are handcrafted with all natural ingredients and never from concentrate, successfully distinguishing themselves from the mass market cider found in stores today. With year round ciders available in 16-ounce cans and seasonals available in 22-ounce bottles, Seattle Cider products are now available at retailers and bottle shops throughout Washington, Oregon and Alaska.