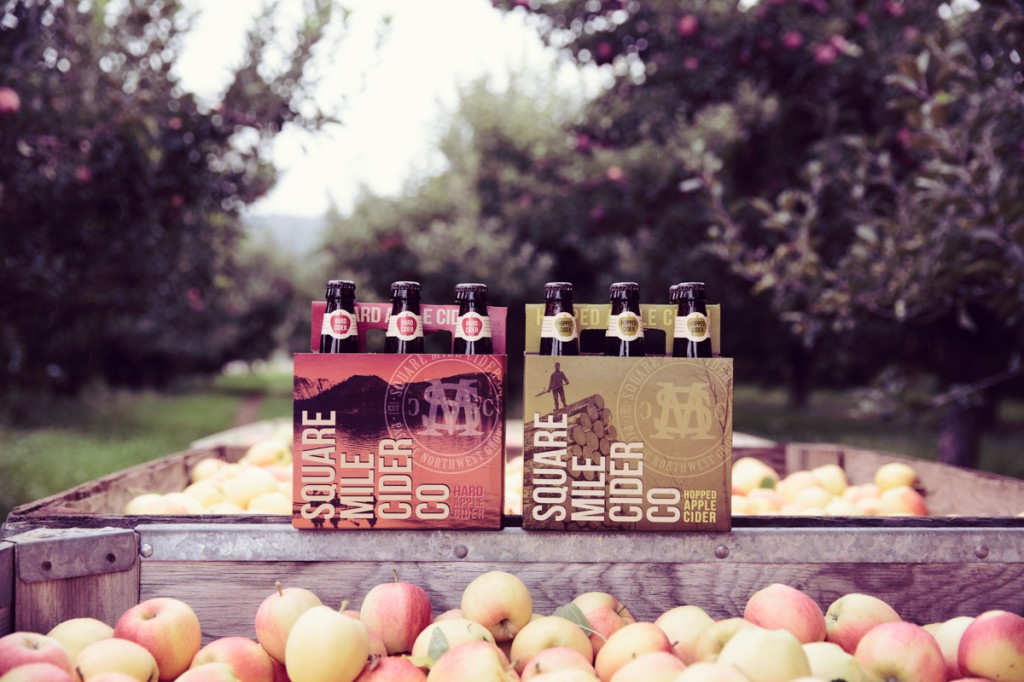 The addition of six-packs to Square Mile’s line of ciders – which includes The Original hard cider and the Galaxy-hopped Spur & Vine – offers cider fans an alternative to the craft cider industry-standard 22-ounce and 750-milliliter bottles. While Square Mile will still be available in 22-ounce bottles, the introduction of six-packs opens a wider variety of occasions in which to enjoy hard cider.

In addition, the ciders are now available in half-barrels, or standard-sized kegs, giving bar and restaurant owners another option to serve Square Mile’s two varieties.

“By expanding our packaging offerings, we hope to open up craft cider to an even wider audience,” said Lorin Gelfand, brand manager of Square Mile Cider Company. “Our goal is for people who might not have considered cider before, to give it a chance due to the new packages.” 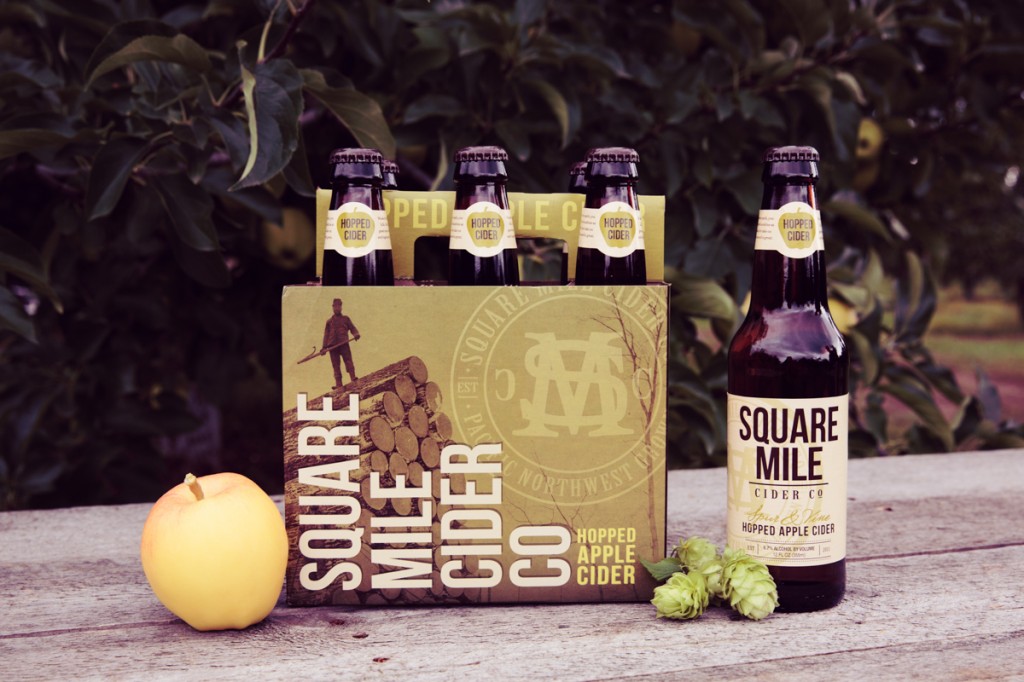 Both new packages are being released with the announcement of expanded West Coast distribution for Square Mile Cider. Starting in mid-October, both varieties, and all packaging options, will now be available in select markets in Alaska, Arizona, Colorado, Hawaii, Idaho, Nevada, and Texas, as well as in an expanded availability in Oregon, Washington, and California.

“With the popularity of cider growing, Square Mile Cider is pleased to continue pioneering the expansion of our delicious ciders to a wider audience in both distribution and package options,” said Gelfand.

The new package offerings, along with 22-ounce bottles and 1/6 BBLs, will be available in the expanded distribution areas by mid-October. To find out where Square Mile is available in your location, please visit the newly launched cider locator at www.squaremilecider.com/locate. 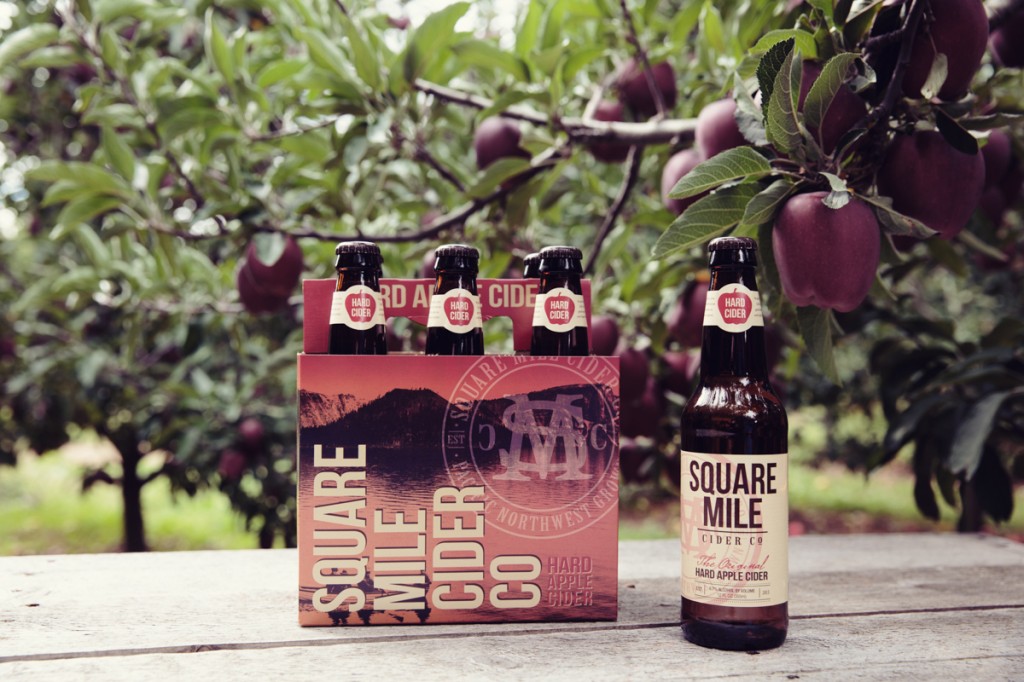