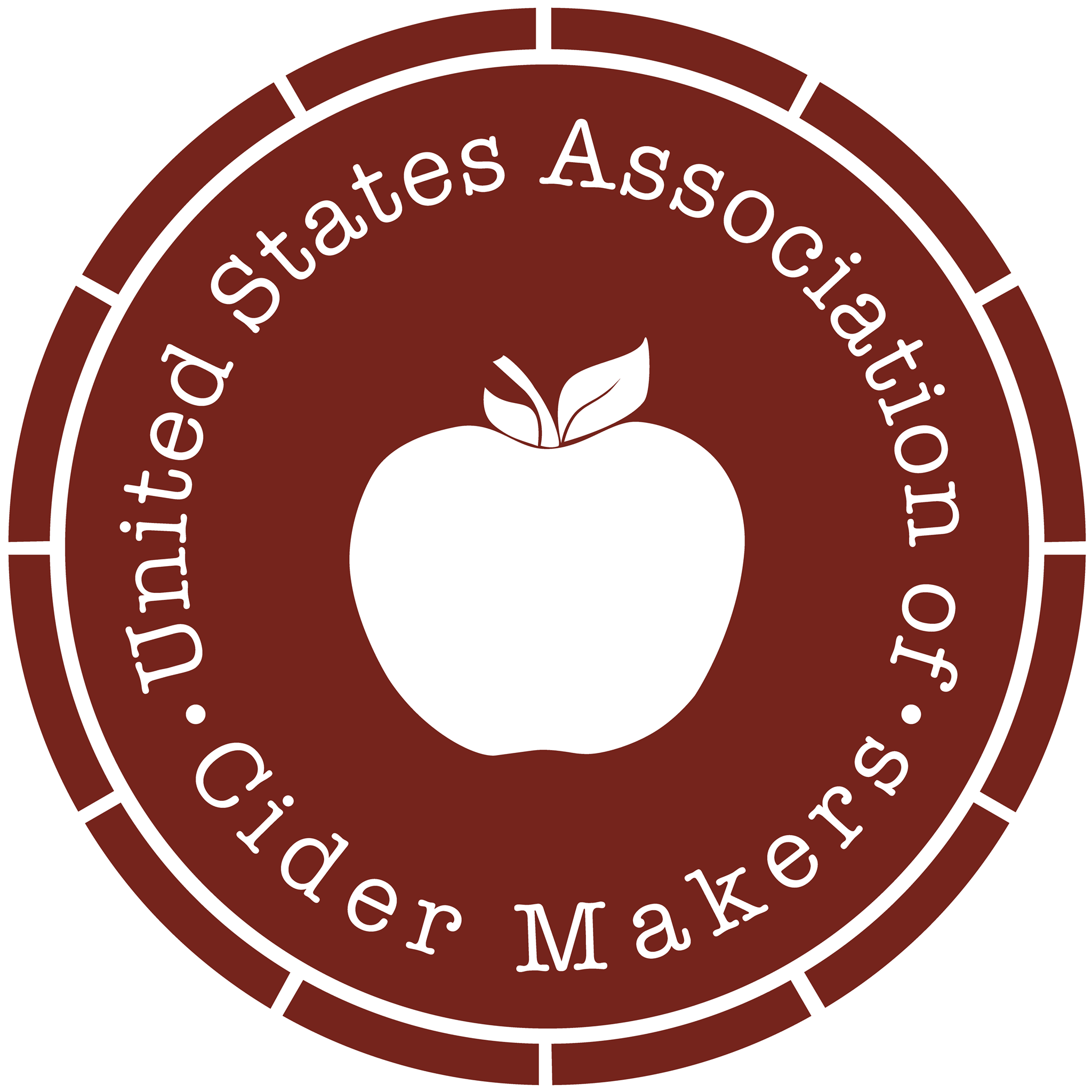 Yesterday the United States Association of Cider Makers announced the winners of its 2017 cider research grant program. Of the submitted proposals the association awarded four grants, all being distributed to universities in the eastern United States for a total of $44,770 in funding. This includes a grant to Appalachian State Unverstiy and Virginia Tech and then two grants to Cornell University.

The selected proposals include:

The grant selection committee and the board of directors selected these proposals because of their broad relevance to the hard cider industry and the quality of their proposal narratives.

“This is only the second year we’ve released a request for research proposals, so it’s exciting to watch the program evolve. We noticed a large uptick in the quality of the applications this year, and we see a lot of potential for the projects we’ve chosen for funding. I can’t wait to hear the results of these projects at CiderCon in Baltimore next February,” said Michelle McGrath, USACM’s executive director, in a news release.