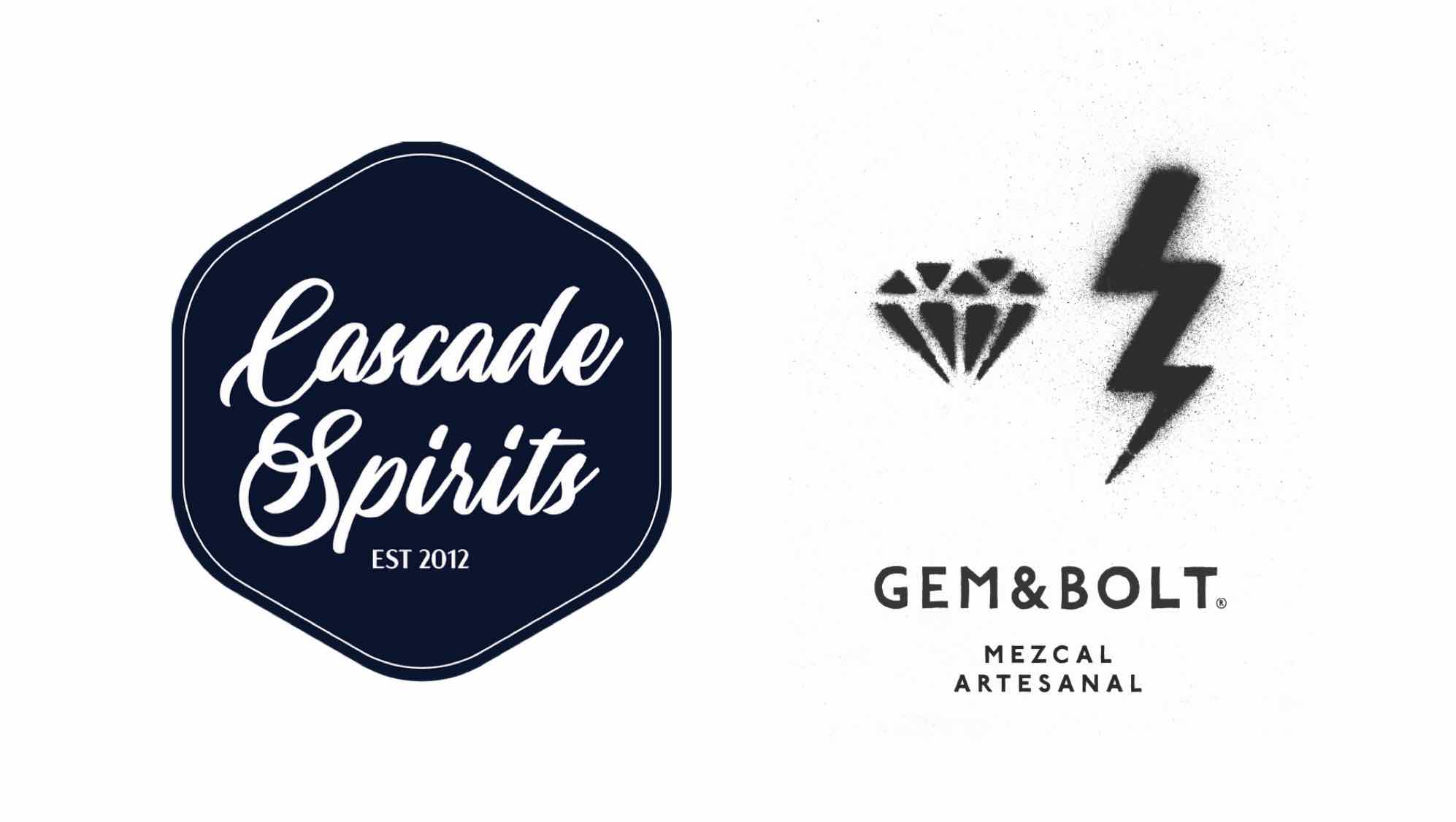 A lineup of mezcal will soon be based here in the Pacific Northwest as Cascade Spirits will now lead GEM&BOLT Mezcal U.S. operations in Portland, Oregon. This new brand will allow Cascade Spirits to collaborate on its mezcal sales, marketing and innovation efforts.

GEM&BOLT dates back to 2016 when Elliott Coon and AdrinAdrina founded the mezcal company where it sources its product from Mexico. Its 4th generation master distiller in Oaxaca, Mexico uses the traditional herb damiana during its distillation process. Damiana, a flowering bush native to Mexico, has been long-revered by the Maya and Aztec for its mood-elevating properties and adds a deep complexity to the spirit. It is there in Oaxaca where GEM&BOLT Mezcal is distilled and bottled prior to traveling north into the United States.

“We have been looking forward to this partnership,” said Chris Joseph, CEO of Cascade Spirits, in a statement. “GEM&BOLT is a unique and welcome addition to our portfolio. It is a brand we have admired with an opportunity to transcend the mezcal market with its iconic brand and unique positioning.  They have experienced explosive growth to date, and we are excited to accelerate their business with our resources.”

“Chris and the Cascade Spirits team have created delicious products and meaningful brands, and their proven track record of growing spirits brands, building a strong connection with consumers, and delivering a true sense of community that is so critical to our own GEM&BOLT ethos,” said co-founder Elliott Coon, in a statement.  “We couldn’t be more excited to partner with them on the next phase of the GEM&BOLT Mezcal journey.”

“Joining forces with Cascade perfectly positions us to build upon and accelerate the momentum we brought into 2020,” said John Karem, GEM&BOLT CEO, in a statement.  “The multiple route-to-market synergies combined with Cascade’s superior execution at the account level across channels will lead to a substantial enhancement in getting our brand in front of consumers.”

In addition to the partnership, Chris will join the GEM&BOLT Board of Directors alongside existing investor First Bev, John Esposito (former President and CEO of Bacardi, Stoli USA and High West Distillery), and GEM&BOLT co-founder Elliott Coon. 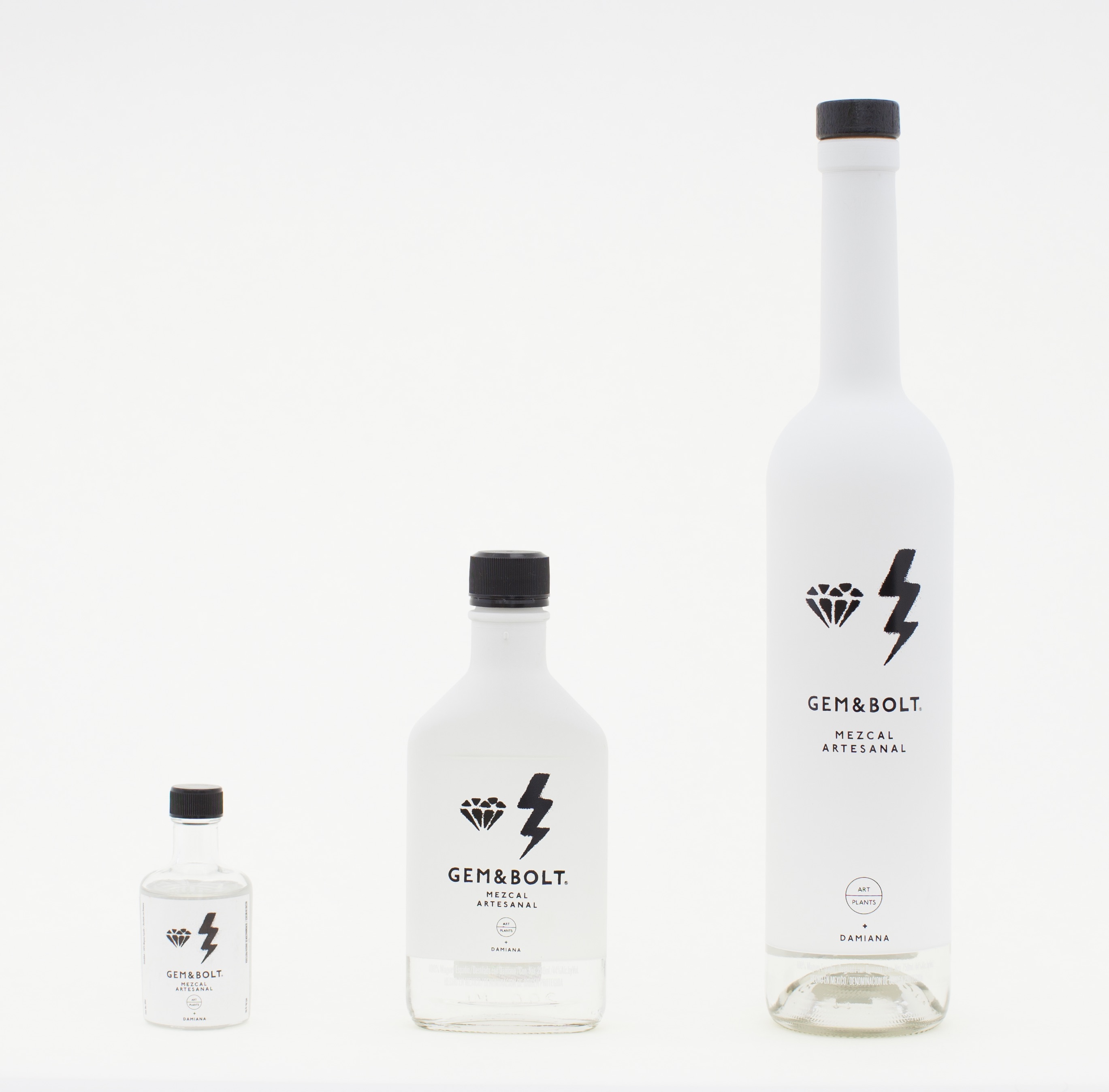 GEM&BOLT is currently available in California, Nevada, Colorado, Texas, New York, New Jersey, Florida and Mexico. Cascade Spirits plans to drive sales in current markets and expand the brand into the Oregon and Washington markets beginning in mid-March. The product is available in 750ml, 200ml and 50ml bottles.