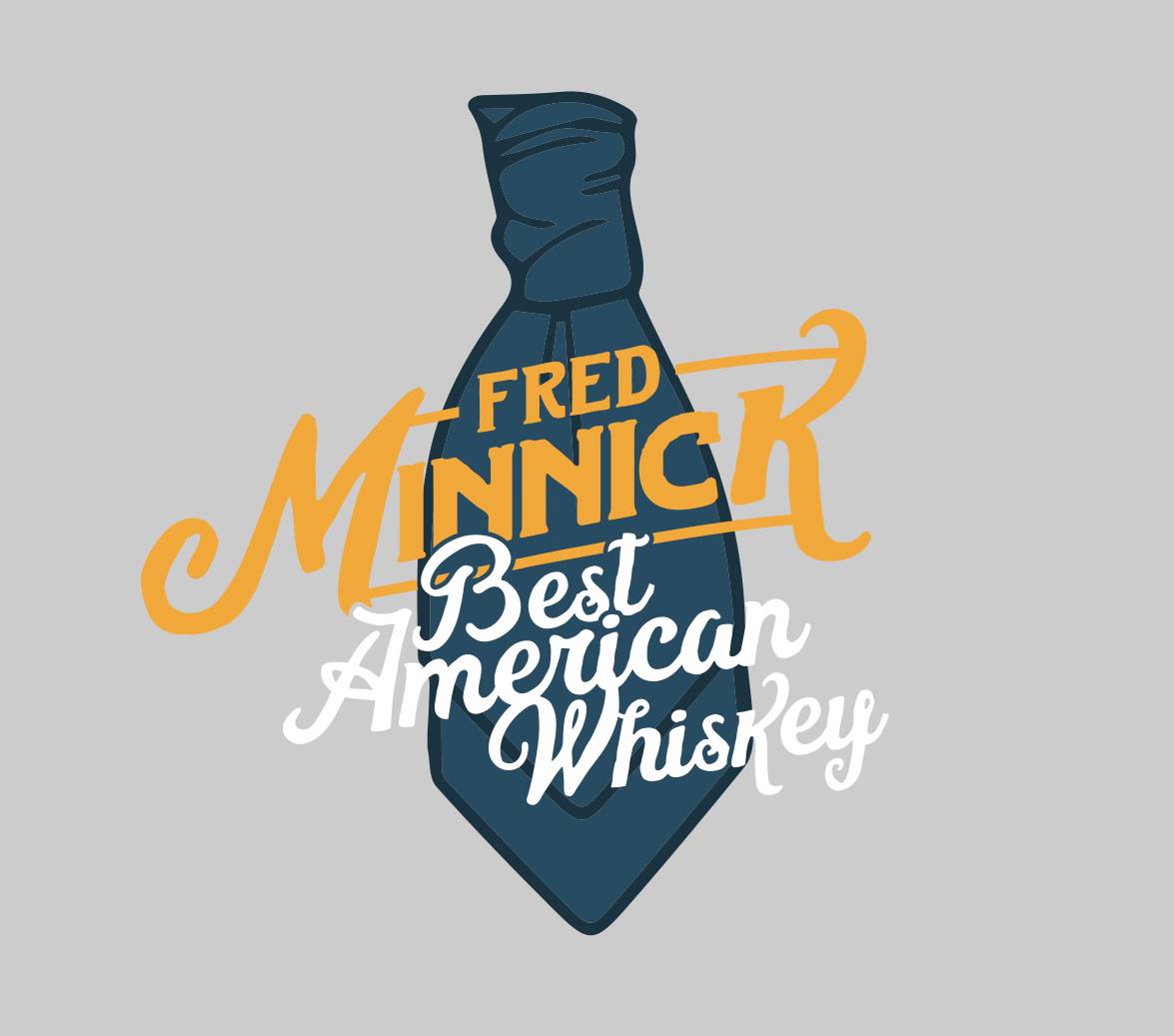 This evening, Friday, December 20th, whiskey writer Fred Minnick will reveal his 2019 Whiskey of the Year on YouTube Live. Minnick will lead a blind tasting of 35 whiskies and will crown his top one.

Minnick is a well-known whiskey and bourbon expert that has written about the spirit for various publications, including Whiskey Advocate and Bourbon+. In addition to this writing he has also written a handful of books including Bourbon Curious and Bourbon: The Rise, Fall, and Rebirth of an American Whiskey. Minnick is also a longtime judge of the San Francisco World Spirits Competition and personality on the Spirits Network.

Later today, Minnick will go live on his YouTube channel at 6:00pm PST to broadcast his 2019 Whiskey of the Year. This will be the very first time that he has broadcasted his tasting live. Viewers will be able to get an unique look into the process and rationale. The announcement of the 2019 winner is set to take place at 6:40pm PST. You can view Minnick’s YouTube Channel here.

There will be 35 whiskies contending to be crowned the 2019 Whiskey of the Year. Last year Barrel Batch 21 took home the top prize. Here are this year’s contenders (in no particular order):

Additional Info: In years past, when Minnick’s given an American whiskey notoriety, the brands have gone on allocation. Former high accolades from Minnick contributed to the allocations of Weller 12-year-old, Henry McKenna Bottled-in-Bond, Rare Breed and Barrell Craft Spirits – among others. It’s been widely noted that even when Minnick says a bourbon is not good, consumers will buy it just to confirm his thoughts. In fact, bourbon enthusiasts have termed the “Minnick Effect,” which is when certain shelves clear – and bottle prices rise – as a result of his rankings. The blind tasting will take place in Minnick’s hometown of Louisville, Ky.