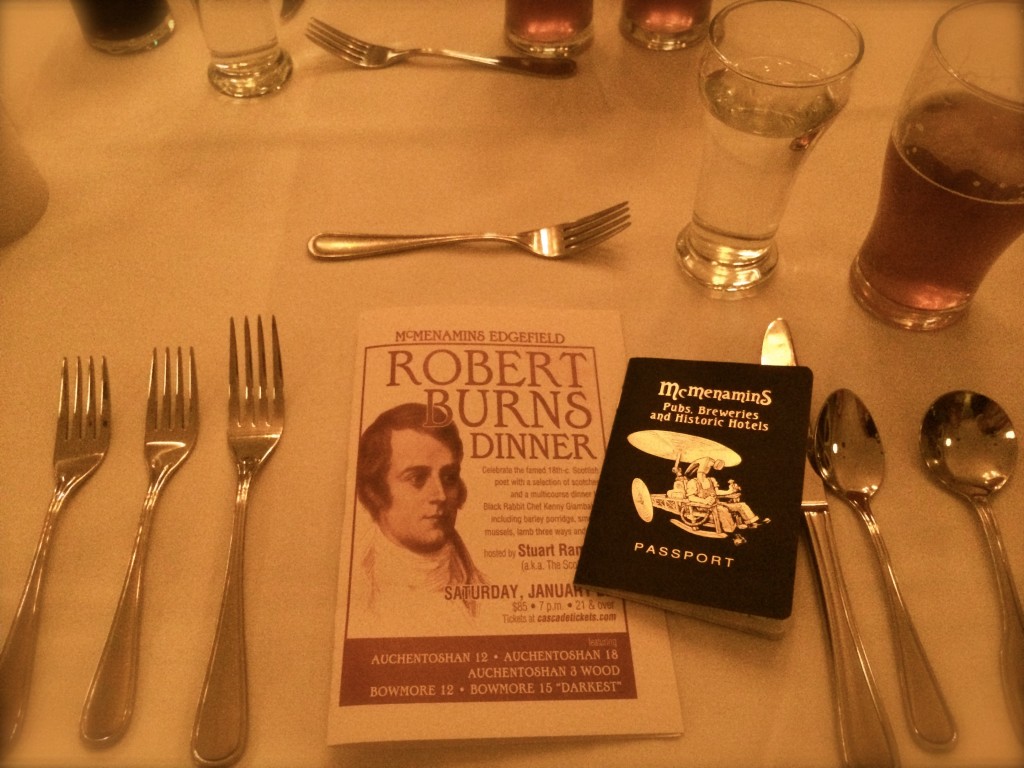 Upon arriving at McMenamins Edgefield we were handed a fresh pint of Hammerhead. After all it was the 28th birthday celebration for McMenamins beloved Hammerhead Pale Ale. However, it was not McMenamins beers that brought us to their historic Edgefield property. It was their Robert Burns Scotch Dinner that reeled us in this past Saturday evening.

One may not think of McMenamins for a fine dining but their Black Rabbit restaurant at Edgefield offers up dishes that will delight one’s palate. And the meal that was served to honor Robert Burns was one that did not disappoint.

Every year in January, various McMenamins properties host a Scotch dinner and this year’s Edgefield dinner happened to fall on the birthday of the Scottish poet and lyricist, Robert Burns. This was an evening to celebrate the famed 18th century Scottish poet that is most known in America for penning “Auld Lang Syne”, the song we sing to ring in each New Year. While usually celebrated in January around the Scottish Bard’s birthday, a true Burns Night celebration will generally involve these key ingredients: Scotch, poetry, songs, and Scotch. And this evening at Edgefield was no different, well except for a bit more responsible drinking. 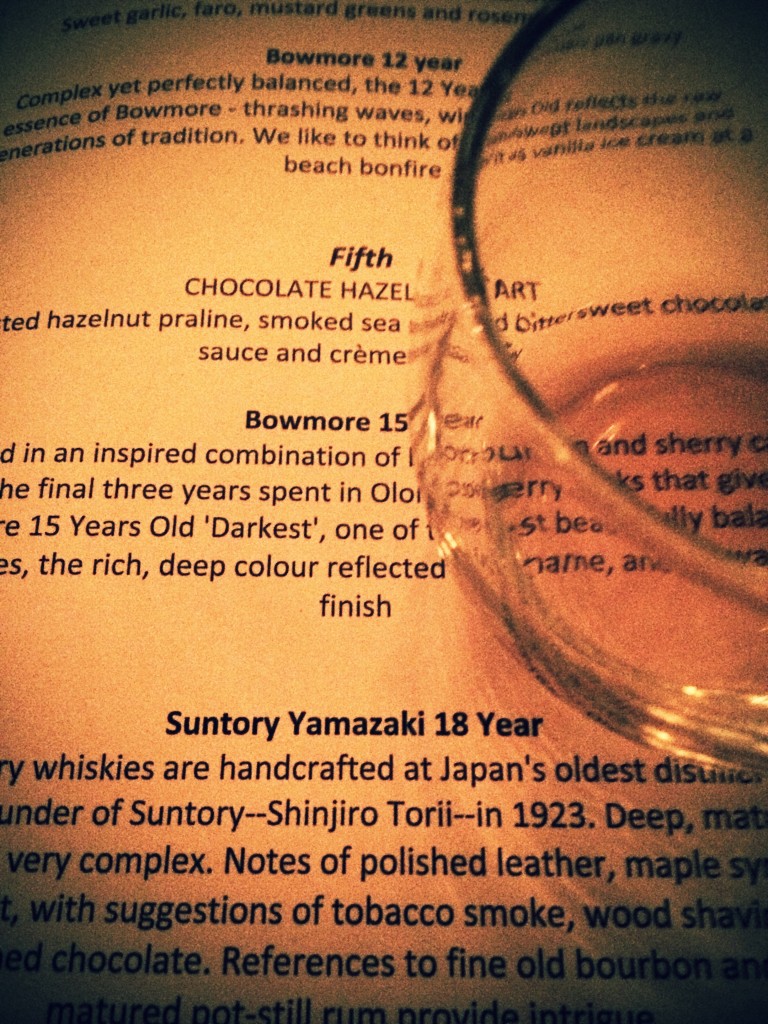 Whiskey aficionado, Stuart Ramsay, hosted the evening’s dinner. Ramsey wove classic tales of Robert Burns through the evenings Scotches that were paired with a meal from Black Rabbit Executive Chef Kenny Giambalvo and Sous Chef Randall Sterret. This five course meal that was paired with six Scotches was quite fantastic. 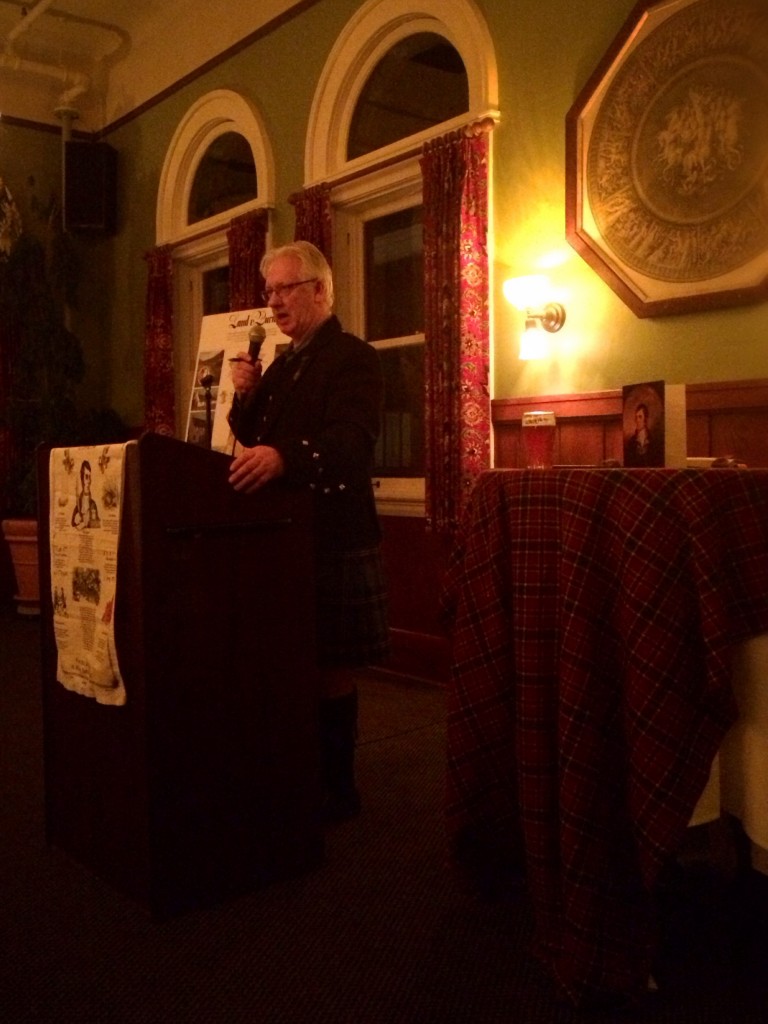 For those that are not familiar with Stuart Ramsey, he is a Scot that currently lives in Portland, Oregon. Writer, editor and public speaker, Ramsay is a leading expert on distilled spirits. His articles about spirits, cocktails and beer have appeared in The Malt Advocate, Santé Magazine, Cigar Aficionado, and the Oregonian’s A&E magazine.

Accompanying Ramsey this evening was Micah Babinski, the Stumptown Piper. Babinski provided bagpipes during the evening’s dinner and drinks that allowed the crowd to be more involved in the celebration of Robert Burns. 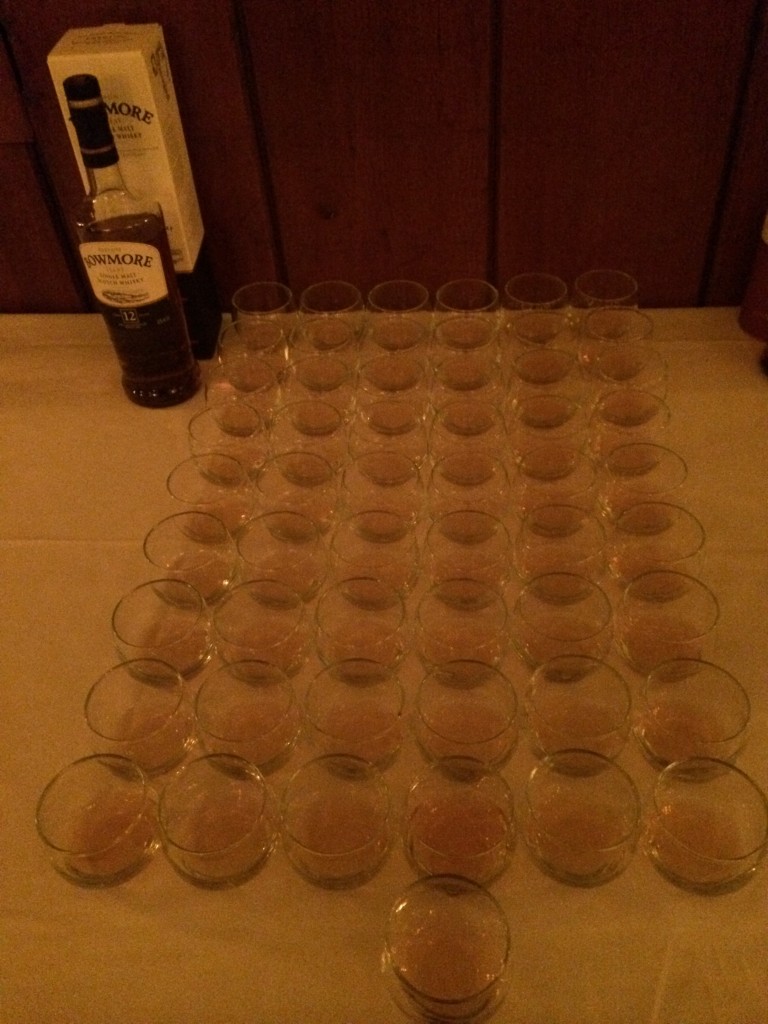 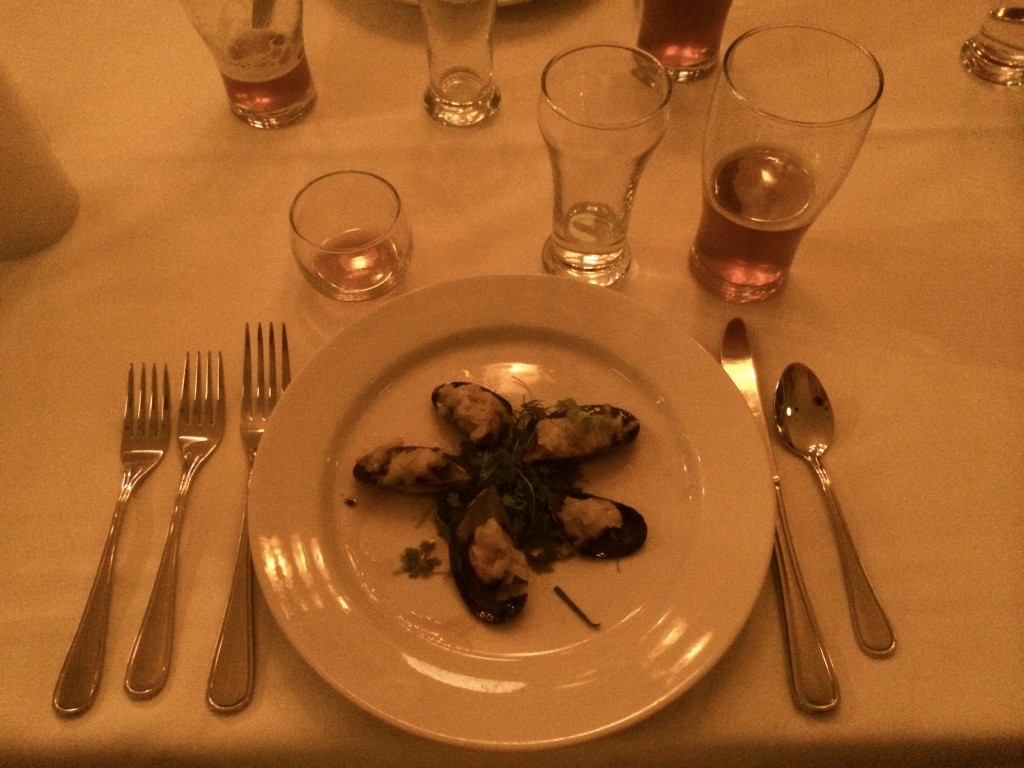 The evening’s menu consisted of the following: 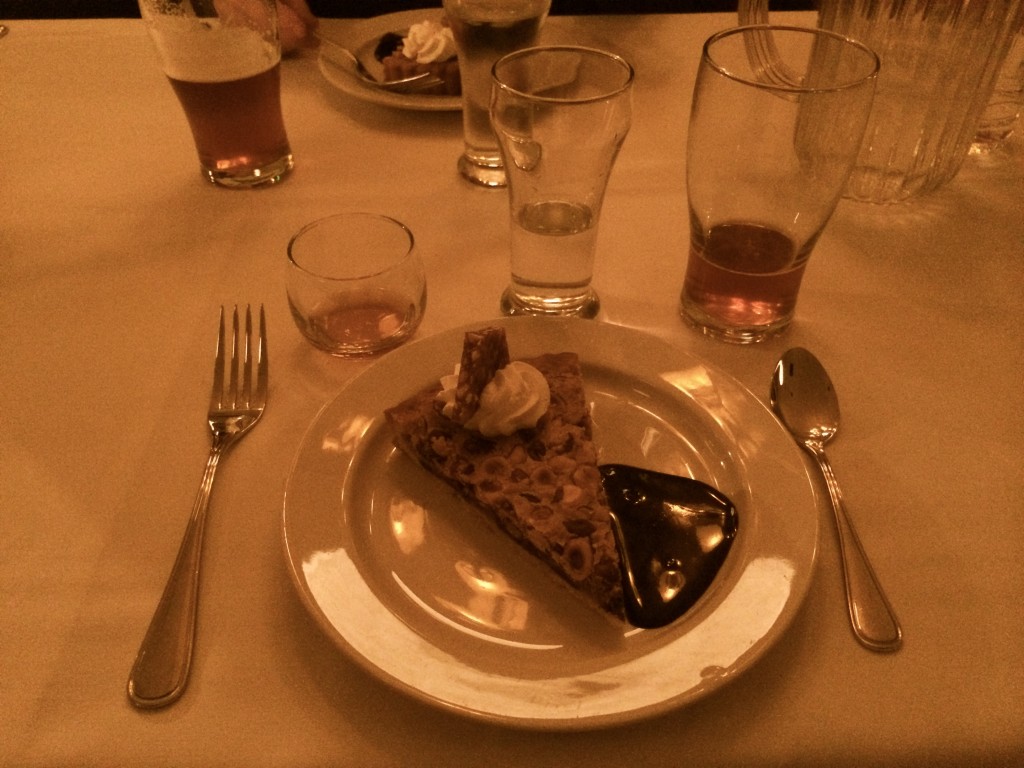 The dinner was quite delicious. A few of the standout dishes were the salad, mussels and tart. The salad was simple but with the additions of apples and warm bacon vinaigrette, this added a touch that took it to a delightful higher level. This salad was followed up by some delicious sweet, meaty and tasty Penn Cove Mussels. Then to close out the meal, the Chocolate Hazelnut Tart was so tempting. A bit too tempting especially with the portion size.

Edgefield’s next special event dinner is set for April 11th that’ll kick off their 13th Annual Celebration of Syrah. Black Rabbit Executive Chef Kenny Giambalvo will execute the Syrah Dinner. Then the following day on April 12th you can enjoy a Tour du Rhone Lunch to supplement their Grand Syrah Tasting.