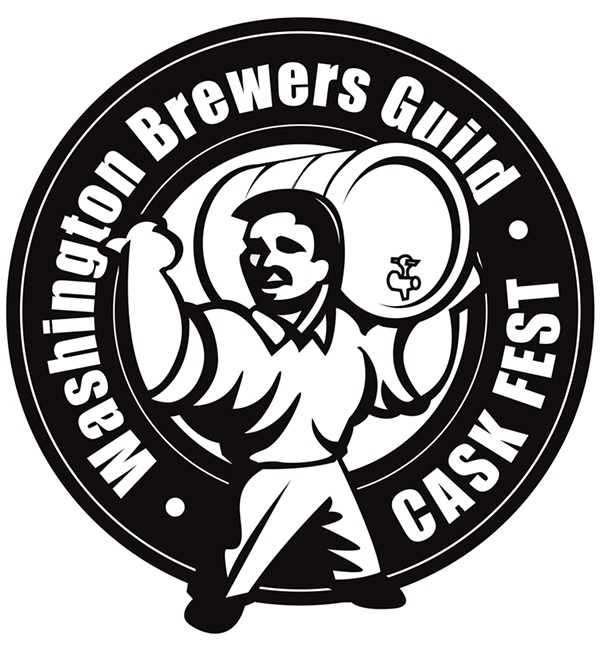 Fans of cask beer are in for a treat when the Washington Brewers Guild presents the 2017 Washington Cask Beer Festival on Saturday, March 25th. This day of naturally conditioned beers will feature two sessions, one in the afternoon from Noon to 4:00pm and then an evening session from 5:30 to 9:30pm.

Held at the Seattle Center Exhibition Hall in Seattle, Washington, the Washington Cask Beer Festival brings together over 40 breweries from the Evergreen State. Each and every beer served at the festival are beers that are conditioned naturally, without artificially introducing CO2 into the cask. Many of the beers are poured by gravity from a firkin or a pin however a beer engine will pour a few of the beers.

Tickets are currently on sale in advance for $40.00 each that includes a commemorative tasting glass and 15 4oz tastes. If tickets are still available the day of the event, admission will be $45.00 at the door. Designated driver admission is $5.00 and available at the door only. Advance tickets are available online here.

There will also be food offerings at the festival from Woodshop BBQ, Dante’s Inferno Hot Dogs, Brewmaster’s Bakery, and Friday Harbor House of Jerky.