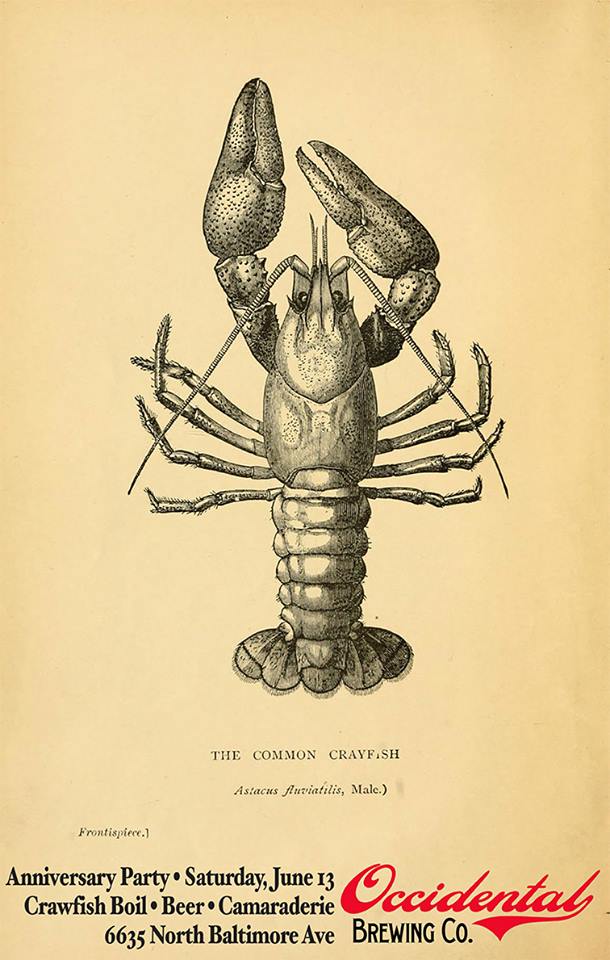 With some fantastic weather forecasted in the upper 70’s tomorrow it will sure be great day to celebrate 4 Years of Occidental Brewing. From 12:00pm to 8:00pm on Saturday, June 13th, Occidental will host its 4th Anniversary Crawfish Boil at the brewery in St. Johns.

Occidental Brewing opened its doors four years ago after family members Dan and Ben Engler decided to pursue their dream of taking their home brewing skills to a professional level. However, this family team is slightly different as its an uncle and nephew team. Dan, the uncle, recruited Ben, his nephew, to start this new brewery dedicated to brewing traditional German style beers about 5 years ago. After some tedious and hard labor Occidental Brewing opened its doors across from Cathedral Park four years ago. 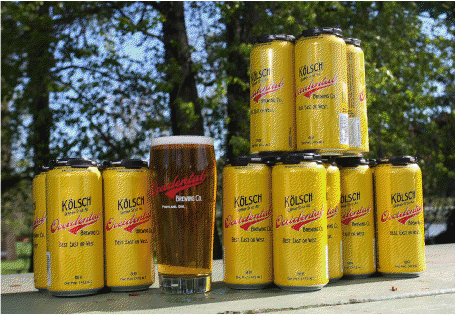 To celebrate this milestone, Occidental Brewing will host its Anniversary Crawfish Boil. Its their tradition to provide crawfish and accoutrements on the house. For those unfamiliar, Dan will teach you how to eat the mud bugs. Sounds like a great way to spend some of Saturday afternoon!