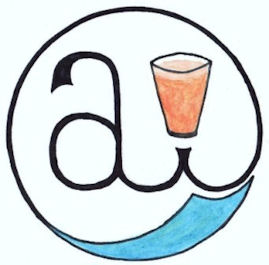 On Thursday January 19, 2012, from 5-9 PM, brewers Steve and Morgan from Ale Industries of Concord, CA will be at APEX bar to tap five of their heretofore untasted in Oregon beers. These two guys are making the slog up I-5 with some fresh kegs to bring you: