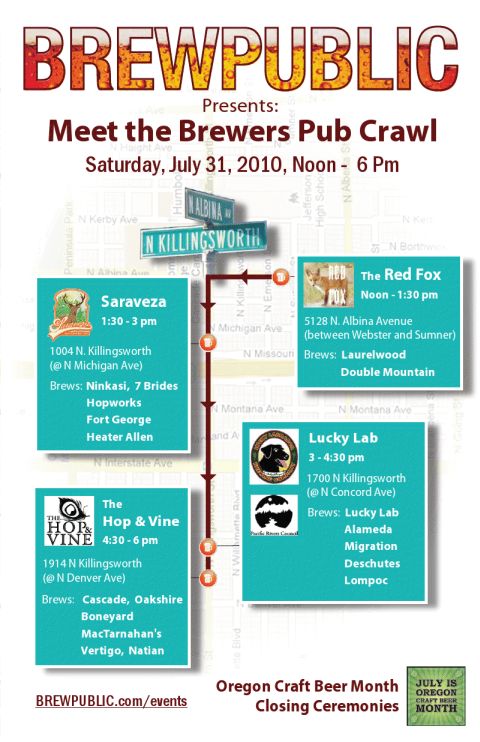 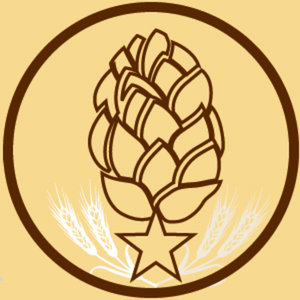 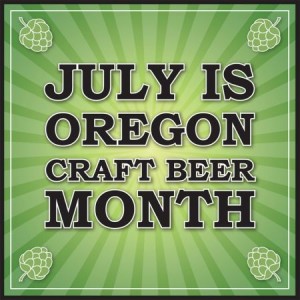 Other Details: No tickets are required for this pub crawl. Folks 21+ will be able to purchase beer from the bars like you’d normally expect. The entire pub crawl route from start to finish is just 0.7 miles. Brewers in attendance with their beer pouring include: Alameda, Boneyard Beer, Cascade, Deschutes, Double Mountain, Fort George, Heater Allen, Hopworks, Laurelwood, Lucky Labrador, MacTarnahan’s, Migration, Natian, New Old Lompoc, Ninkasi, Oakshire, Seven Brides, and Vertigo. Also, Bailey’s Taproom’s 3rd anniversary barrel fest is happening on this day and we strongly recommend that you visit them for some of the rarest and most unique beers as well!