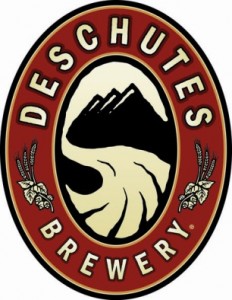 Kicking off some celebratory beer drinking made possible by Deschutes Brewery’s Base Camp. We’ll be whooping it up inside with music from Bulls on Parade and outside with the brewery’s giant traveling beer barrel, Woody. The beers we’ll have can’t be found anywhere else – many are straight from experiments done at the Deschutes Brewery Bend and Portland Pubs. Come test your palate on strange brews like LoveChild IPA, Rye-ders on the Storm and Crown Point Brown. We’ll also have favorites like Jubelale and the new Chainbreaker White IPA flowing.