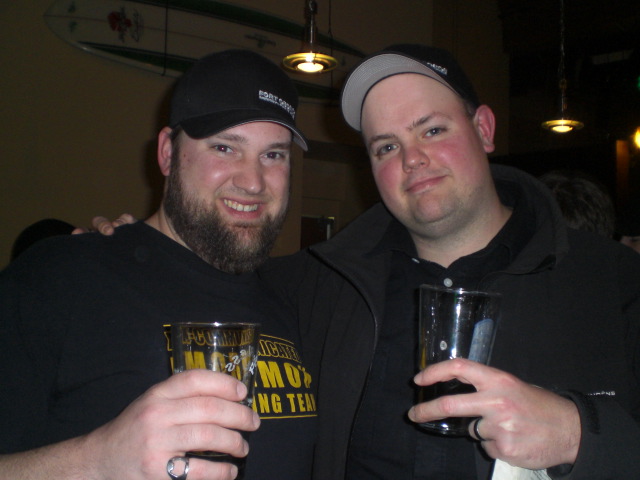 Fort George Brewery co-founder, Chris Nemlowill, and Powered By Yeast‘s Tim Ensign will be on hand at APEX Wednesday July 6th from 5-9PM.  Talk it up with Chris and Tim to find out about some of these one-off seasonal beers, and you might be able to schmooze them out of one of the new slap-wrap coozies, or a t-shirt!   With nine Fort George beers on tap as well as resh cans of 1811 Lager and Vortex IPA, you won’t need swag to be entertained.  Beers for this event include:

…and the fabled unnamed Imperial IPA described as “an aromatic faux Imperial Pilsner!”