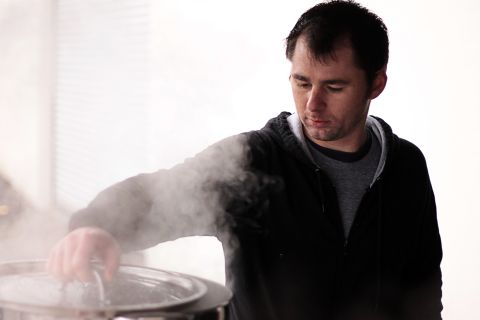 The event will be held at the F.H. Steinbart Co. store, located at 234 SE 12th Avenue in Portland, Oregon. Steinbart’s Will Nelson says “We are encouraging homebrewers from around the Portland metro area to bring some of their homemade beer to share with others. We are also encouraging any home brewers who would like to, to bring their gear and brew some beer in our warehouse.” 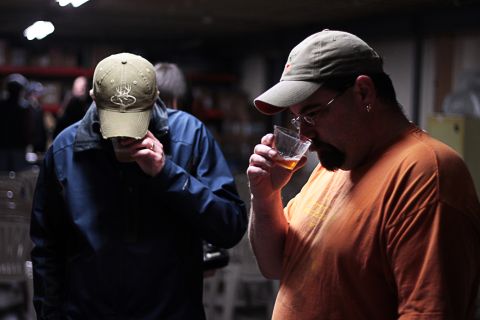 The home-brewing community in the Portland area is big, and Steinbart’s is expect a good turn out for this event. Nelson adds “Almost all homebrewers we have talked with have expressed some dissatisfaction with the ban and will be more than happy to celebrate the recent passage of SB 444.” 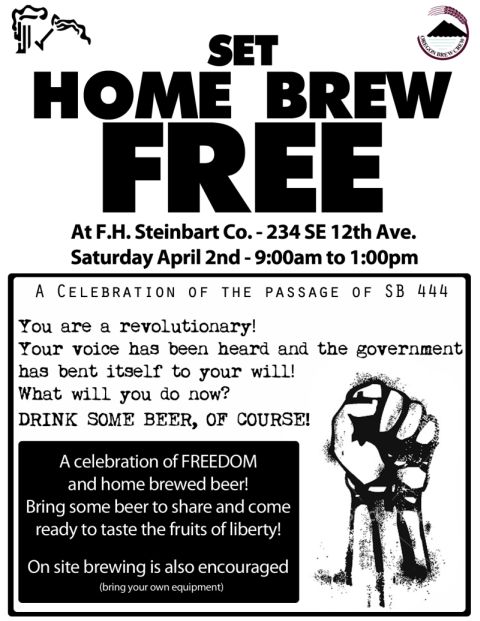