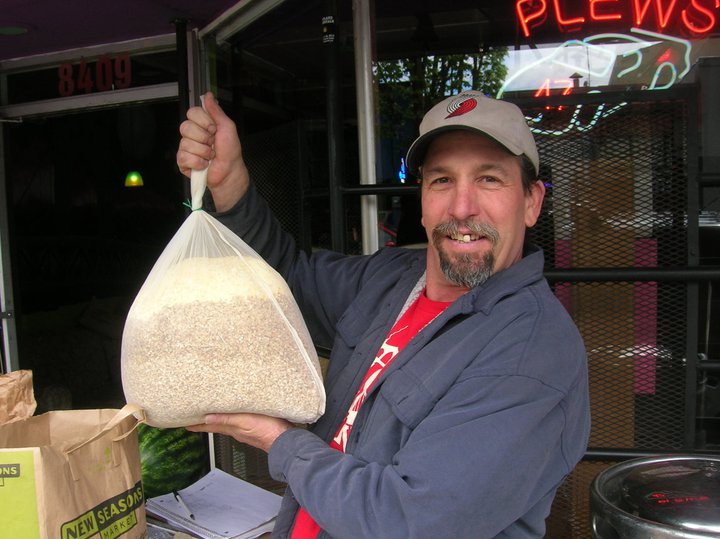 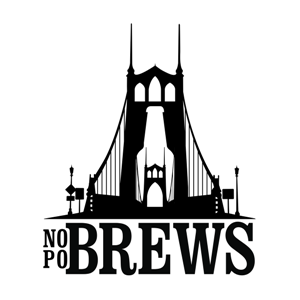 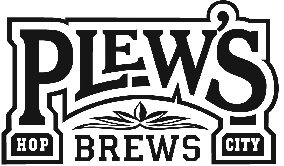 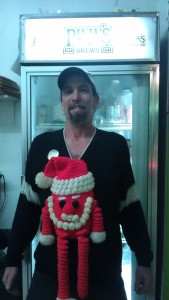 Some of the prizes include a private party with appetizers for 25 people at Uptown Billiards, an upright bike made from St. John’s bike-builder, Neal Fegan, a signed copy of Lisa Morrison’s book, “ Craft Beers of the Pacific Northwest”.! We’ll also have some VERY rare bottles from Hair of the Dog, Deschuttes, etc. Raffle tickets will be on sale for $1/piece before the event at Plew’s Brews. Please check www.nopobrews.com for a complete list. Cheers!