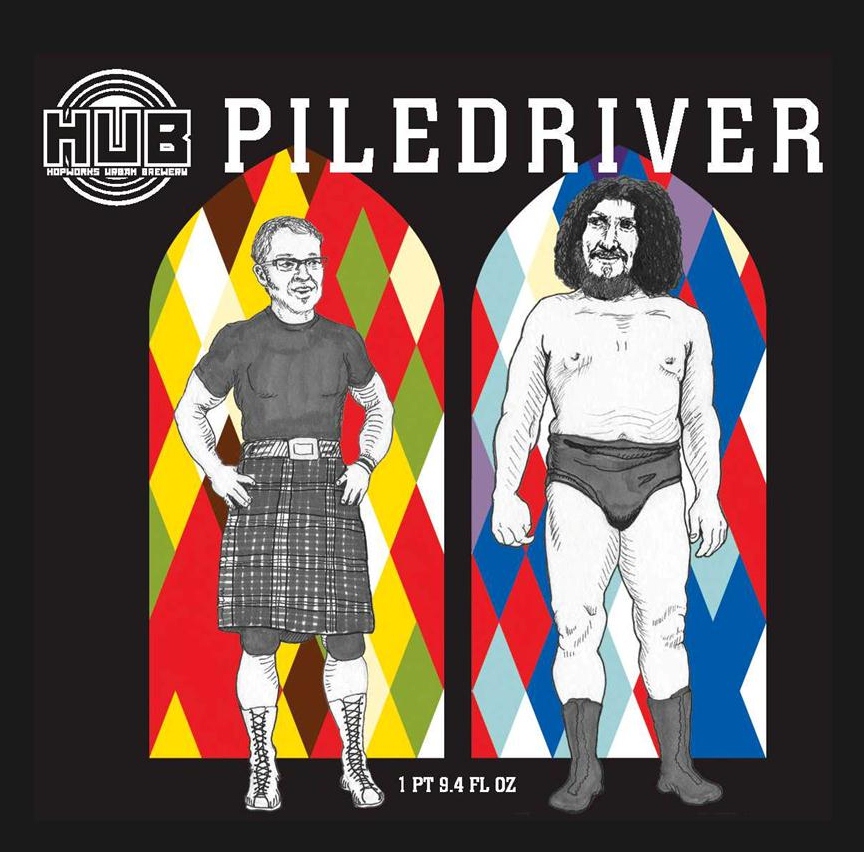 After three years in the making, Hopworks Urban Brewery will be releasing their Piledriver in bottles this weekend at a special dock sale. Starting at 11 a.m. on Saturday, May 19, according to the brewery, they will have about 30 cases of the 750 mL bottles available for $12 each.

Piledriver began as Hopworks Dubbel Supplex Abbey Ale in 2009. We then aged it in four different bourbon and Cabernet barrels with sixty pounds of sour cherries and brettanomyces for eighteen months.