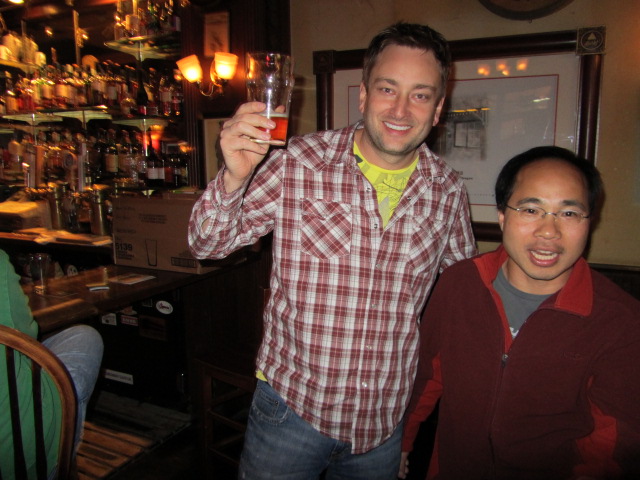 The beer-crazy cats at Roscoe’s Pub in Portland’s Montavilla ‘hood have been throwing down stellar craft brews for a half decade. And, to celebrate, publicans Quyen Li and Jeremy Lewis and their staff are pulling out some big guns to please their patrons palates. So get ready for a great beer weekend leading up to New Years. Lewis says “We will have some amazing and unique beers on tap for the event.” These include a five year old 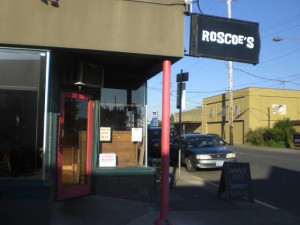 There will also be brewers from some of our favorite breweries in attendance. We will have 5 ounce tasters available. The official event date is Friday, but there will be great beers on tap all weekend long.

A huge thanks to all of our customers and the brewers that have made the past 5 years so much fun. We hope to see you there.