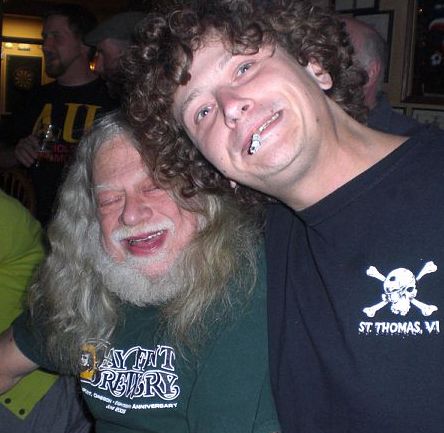 The Horse Brass Pub announced Tuesday that it would be closed for regular business on Sunday, Feb. 13 for a wake to honor its owner Don Younger.

Younger, who passed away Jan. 31, was well-loved worldwide in the beer community and throughout his hometown of Portland.  He is credited as a true “beer pioneer,” having owned the Horse Brass for nearly 35 years, and literally taking it from a one-tap tavern to a beer mecca featuring more than 50 taps and often named among the best beer bars in the world.

The Celebration of Don’s Life, will be held from 2-6 p.m. at the Horse Brass. The back parking lot will be tented to allow for more people to attend.