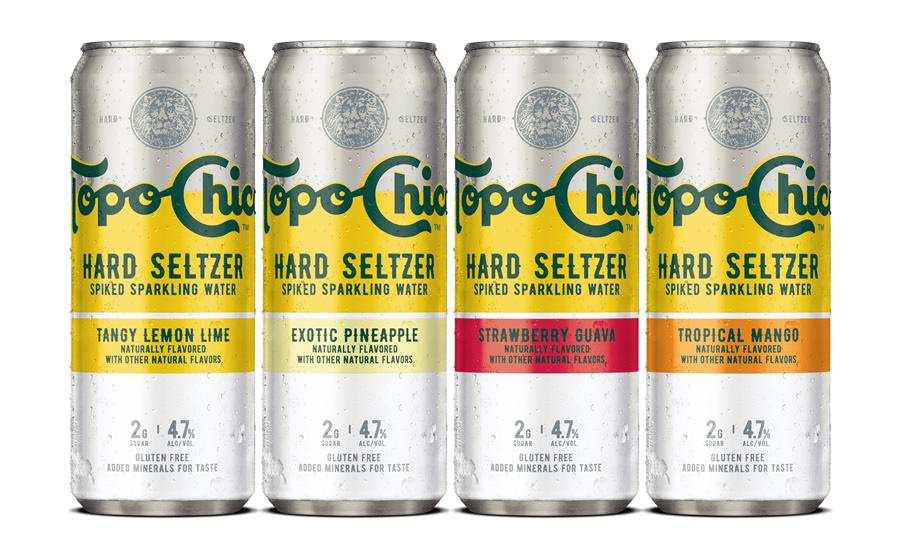 Topo Chico, the popular sparkling mineral water imported from Mexico, will soon add a new line of hard seltzers to its product assortment here in the United States. Topo Chico Hard Seltzer will arrive in the United States in 2021 from its parent company, The Coca-Cola Company, via an exclusive agreement with the Molson Coors Beverage Company. This agreement arrives on the heels of Molson Coors inking a deal earlier this month to bring Yuengling beer westward in the U.S. for the very first time. 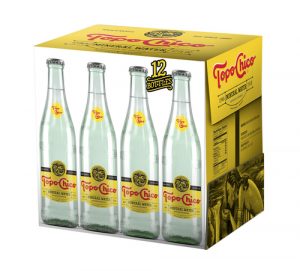 “Building on the incredibly successful launches of Vizzy and Coors Seltzer earlier this year, we are thrilled that Molson Coors will launch Topo Chico Hard Seltzer in 2021,” said Gavin Hattersley, CEO of Molson Coors, in a statement. “This is another significant step in growing our above premium portfolio and becoming a major competitor in the rapidly-growing hard seltzer segment, both key components of our revitalization plan.”

Topo Chico has a 125-year-old history and over the past few years has seen significant growth in the U.S. market. The forthcoming Topo Chico Hard Seltzer will blend its signature purified sparkling water, a gluten-free alcohol base and natural flavors, and with minerals added for taste. Topo Chico Hard Seltzer will be developed in 4 flavors including: Tangy Lemon Lime, Exotic Pineapple, Strawberry Guava and Tropical Mango, available in 4 flavor, 12-pack Variety Pack. All flavors will sit at 4.7% ABV and 2g of sugar and packaged in the segment’s standard 12oz slim cans.

“The Coca-Cola Company and Molson Coors have a shared passion for building and growing some of the world’s most beloved brands,” said Dan White, Vice President of Strategic Initiatives, The Coca-Cola Company, in a statement. “In bringing Topo Chico Hard Seltzer to market, our focus is speed, quality and efficiency. Our relationship with Molson Coors Beverage Company allows Topo Chico Hard Seltzer to launch with scale, at an accelerated pace, delivering a product that consumers will love.”

With bringing on the Topo Chico Hard Seltzer lineup, this will be the third hard seltzer brand in the Molson Coors portfolio. It’ll join Vizzy, which is made with antioxidant vitamin C from acerola superfruit and Coors Seltzer that both launched this year.