“Drink, Mate & Die” is the slogan for the nearly three-year-old meadery Stung Fermented. Now housed in the same building as Culmination Brewing, Stung Fermented has just opened its very own Tasting Room.

Brooks Cooper founded stung Fermented in 2013. Being its Chief Fermentation Officer, Cooper has been producing the world’s oldest alcoholic beverage for well over 25 years. He has now taken his years of experience to professionally craft a complete line of dry, sparkling meads all using Northwest honey. All of Stung’s meads are gluten-free and unfiltered, with no added sulfites.

The new Tasting Room will be open Tuesday through Saturday from 10:00am until 6:00pm. While there Stung offers free daily tours of its production facility, as well as guided tastings of its various offerings. Additionally, Stung Fermented happily fills growlers of mead and cider right out of the tasting room and it features an entire lineup of retail offerings. 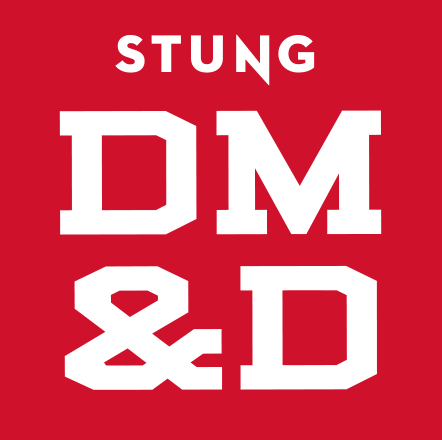 Stung is distributed across the entire state of Oregon and has recently expanded distribution into Washington and Illinois.