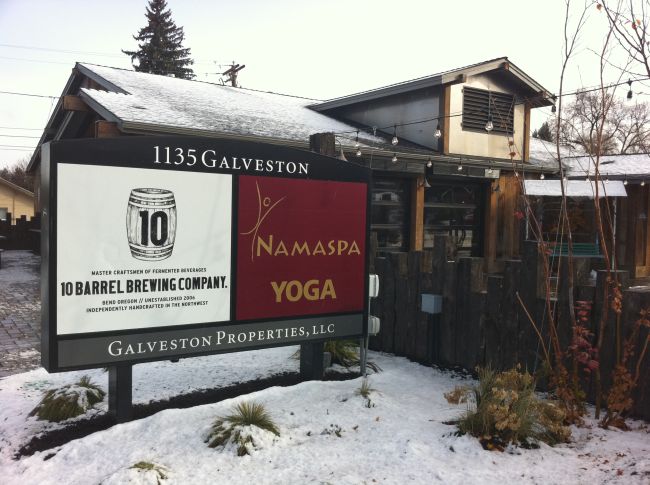 On the heels of the wildly successful opening of their pub on Bend’s Westside, the guys at 10 Barrel Brewing Company are growing again. I sat down with Co-owners Chris Cox and Garrett Wales (the third partner is Chris’ twin brother Jeremy Cox) to discuss their forthcoming expansion and other future plans for 10 Barrel.

After opening JC’s Bar and Grill in downtown Bend, the Cox brothers were ready for a new challenge, and in 2006, 10 Barrel Brewing Company was born. After a series of challenges including a lawsuit-fueled name change, the Cox brothers brought on Whales as a third partner. Through the labors of trial and error brewing and self distribution, the owners, and brewers Dan Olsen and Thom Tash, have made 10 Barrel a household name in Central Oregon, earning tap handles in more than a few bars and restaurants. As the brand grew, 10 Barrel aligned with Green Bottling, Contract Mobile Bottling and with Maletis Beverage to extend their reach in the Pacific Northwest. 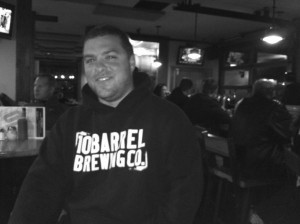 Today, sitting with Wales and Chris Cox in their packed, Northwest modern pub, it’s exceedingly evident how far 10 Barrel has come. Cox and Wales are are absolutely thrilled to announce their newest project; the addition of a 50 barrel brew house and bottling line, just blocks from the pub as well as bringing on the exceptionally talented Jimmy Seifrit of Deschutes Brewery as their new Brew Master.

Working with Seifrit on brew house design, 10 Barrel has several bids out on brewing equipment and are researching a possible canning line as well. The 50 barrel system will serve as their primary production facility while the original 10 barrel system will allow Seifrit the capacity to experiment with styles and start a sour program as well. Both Cox and Wales are determined to grow their brand organically, making 10 Barrel a regional presence in the Northwest. To do this, Seifrit and the owners of 10 Barrel recognize the need to push the envelope and to get creative with their beers to remain competitive in Oregon’s dynamic and competitive craft market. Creating an aggressive sour program and even experimenting with 10 Barrel’s core brands are some of the major goals that 10 Barrel has laid out for Seifrit, who’s skills are absolutely up to the challenge. 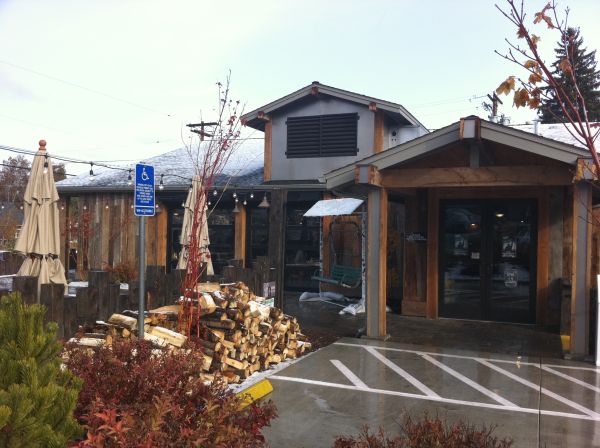 10 Barrel might be most well known for their Great American Beer Festival medal winning S1NIST0R Black Ale, but be on the lookout for more from this growing brand, as they are poised and determined to become a major presence in the Northwest craft beer scene.