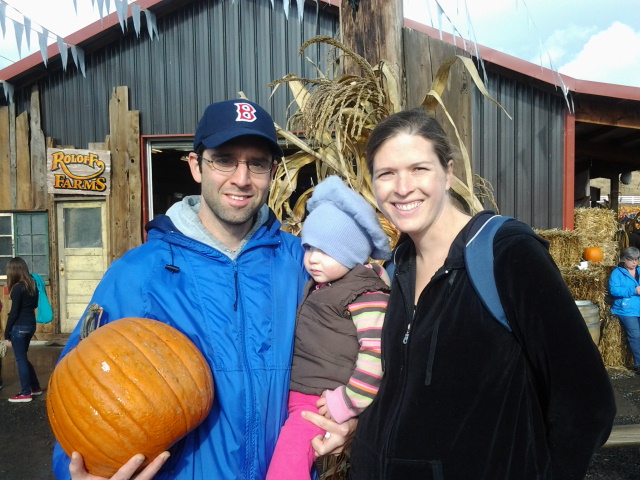 Happy Halloween! It’s one of our favorite holidays here at Brewpublic. And while the kiddies are out going door to door in search of candy, we’re on the hunt for some treats of our own – craft beer. As we’ve stated in the past, autumn is arguably the best for season beers. Fresh hop brews, Oktoberfest-style lagers like Märzens, and perhaps the most signature style of all fall brews – the pumpkin beer.

A few years back, pumpkin beers appeared to be limited to heartily spiced amber ales and were as gimmicky as most fruit beers in the early years of the craft beer revolution. Nowadays, thanks largely to Elysian Brewing’s Great Pumpkin Fest in Seattle, WA, pumpkin beers have transcended to greater heights. There’s even a subcategory in hybrid/mixed styles (field beer or pumpkin beer) used to judge the style by the Brewers Association. This year’s festival marked its eighth return with 68 ales and lagers offered from across the country. We at Brewpublic teamed up with Rogue and the Green Dragon Pub in Portland, OR to throw our second annual KillerPumpkinFest, the second largest of its kind, featured 32 mostly West Coast and Cascadian pumpkin offerings.

As a toast to one of our favorite holidays, Brewpublic has teamed up our brother blog 2 Beer Guys in Massachusetts to bring you each of our top 10 pumpkin beers of 2012. Here’s a look at this East vs. West list of must try pumpkin beers. 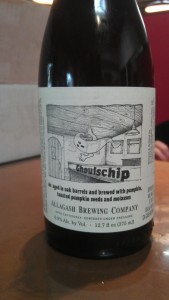 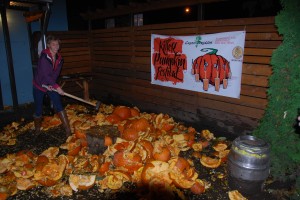 Do you have some favorite Pumpkin beers from your region? Leave a comment and share your pumpkin picks with us! Cheers!