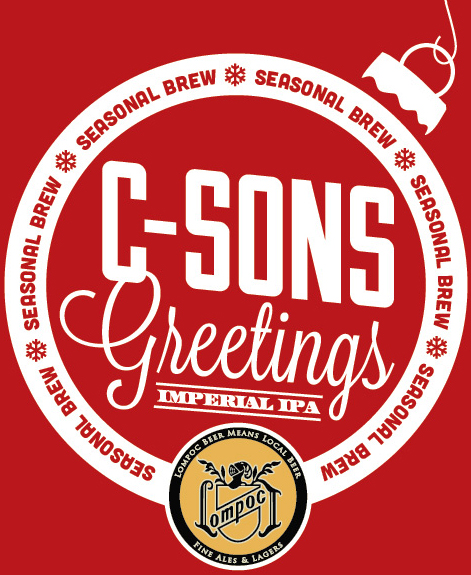 Recently the fine folks of Lompoc Brewing hosted a tasting preview of their soon-to-be-released Holiday Beer Lineup at their Side Bar establishment .  We were treated to nearly all of this years lineup including the ever-popular C-Sons Greetings Imperial IPA.  As always, the lineup this year does not disappoint as it features a great array of styles, from lager to barrel-aged barleywine.

An item of interest though is that instead of brewing 8 Malty Nights this year they opted for it’s usual alternate Holiday Cheer.  I’m OK with either but from what I hear there have been heated debates on which beer should be a regular in the lineup.  There was talk of the possibility we could see a barrel-aged version of each brew every other year, along with a regular version of it’s counter part.  I’m sure that scenario would keep everyone happy and the arguments to a minimum.  All in all it’s a fun lineup to taste your way through, and I believe there will be something for everyone during this holiday season. 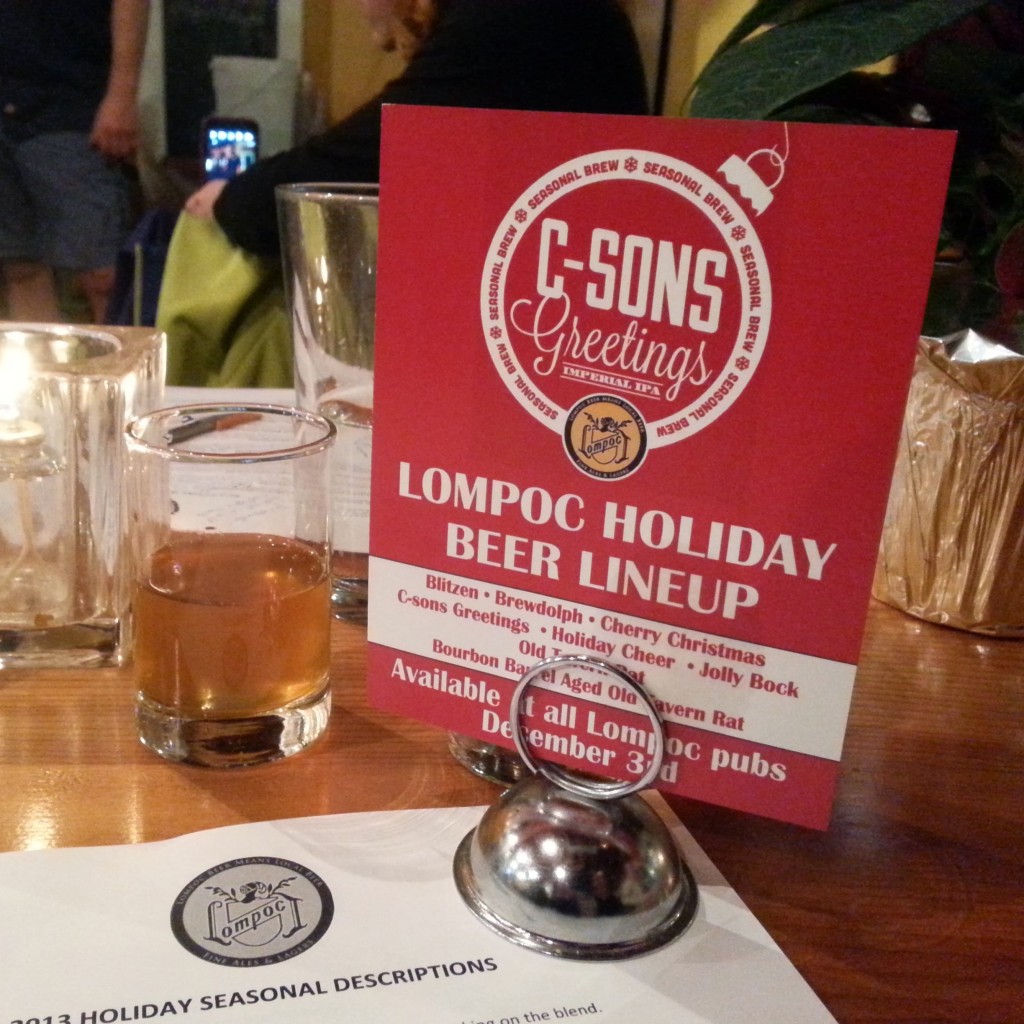 Fermented in a wine tote with 200 pounds of sour cherries.

Jolly Bock was brewed with a generous amount of Munich malt to develop the deep amber color and rich malt flavor. The malty flavor is balanced with a spicy hop bitterness. 7.3% ABV

Featuring a malty and creamy body, Brewdolph was brewed with the Belgian Ardennes yeast strain and boasts a mild fruitiness and a spicy clove character. 7.7% ABV 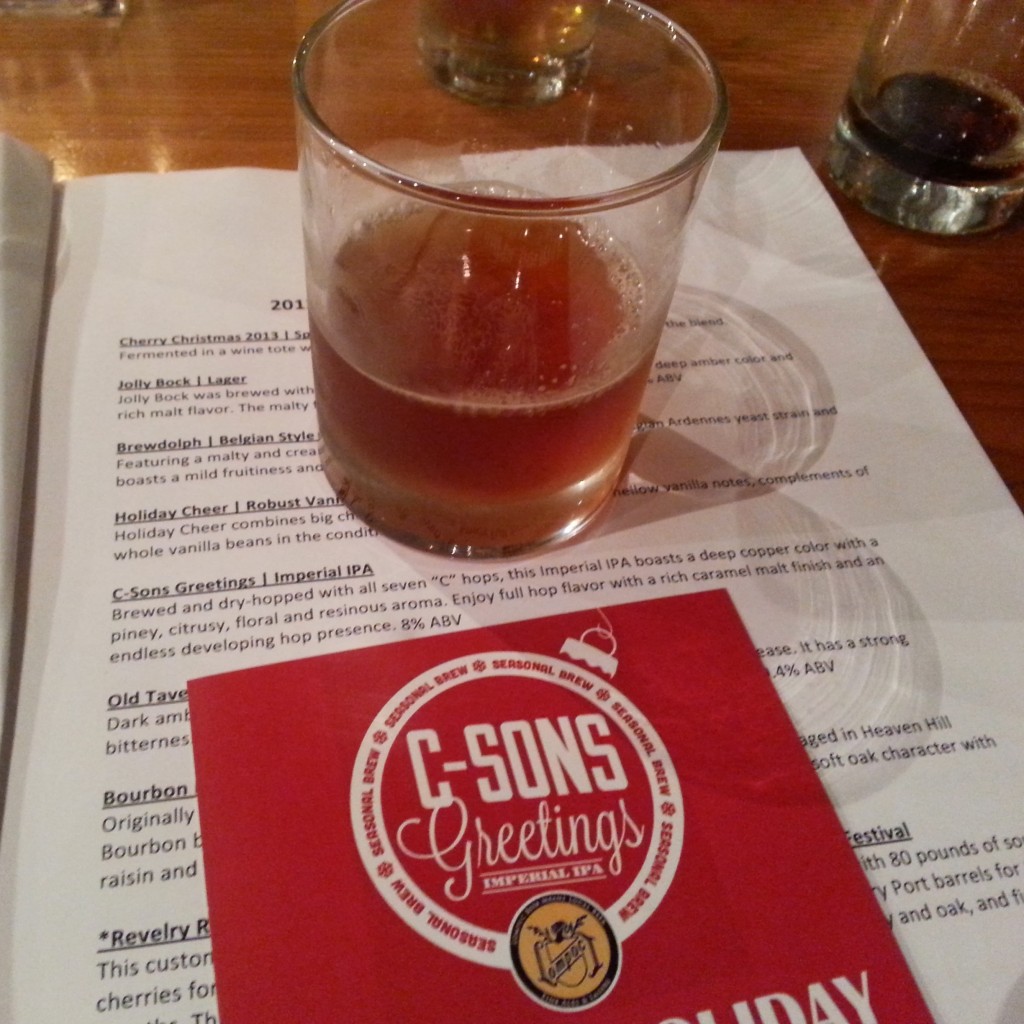 Dark amber in color, Old Tavern Rat was aged for almost a year prior to its release. It has a strong bitterness that is balanced with the sweetness of caramel and toffee flavors. 9.4% ABV 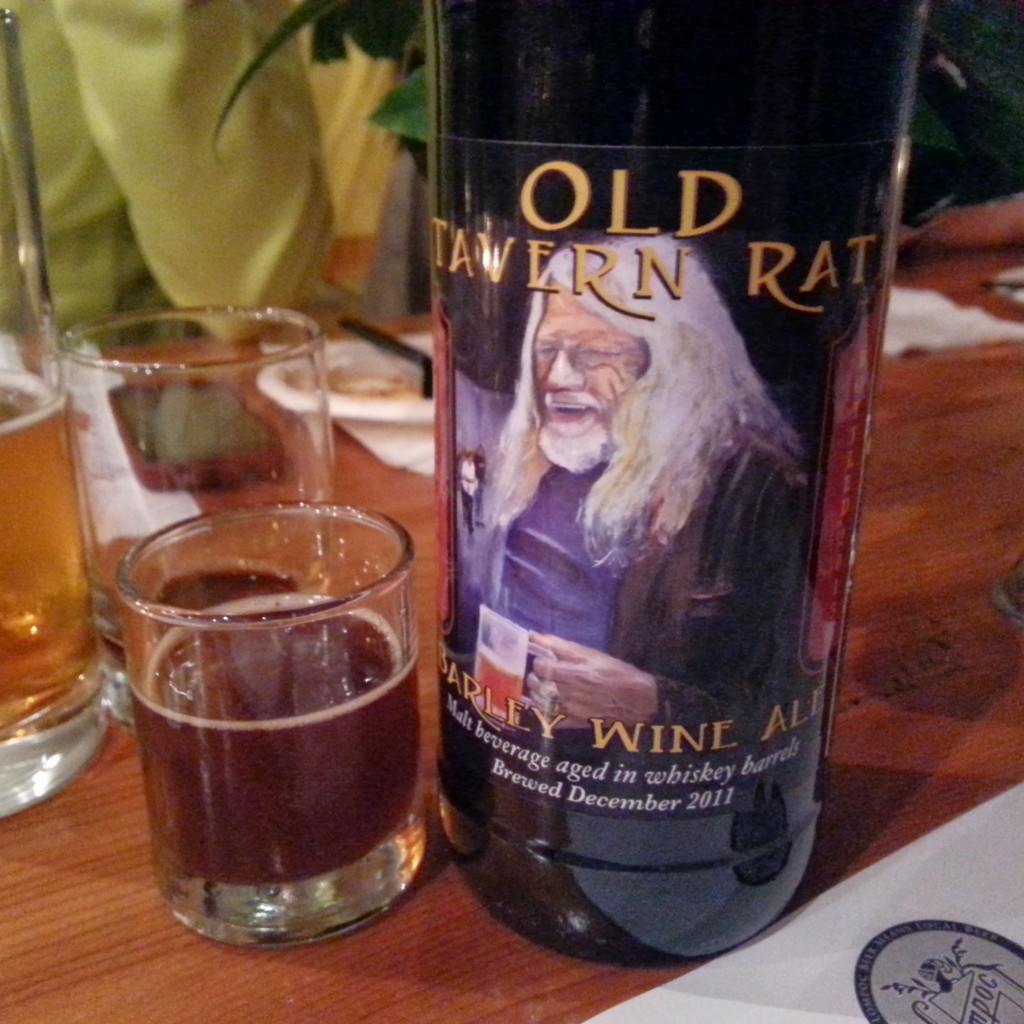 Originally brewed in December 2011, this dark amber colored barleywine was aged in Heaven Hill Bourbon barrels for 22 months, then cellared for an additional two. It boasts a soft oak character with raisin and fig notes. 9.7% ABV 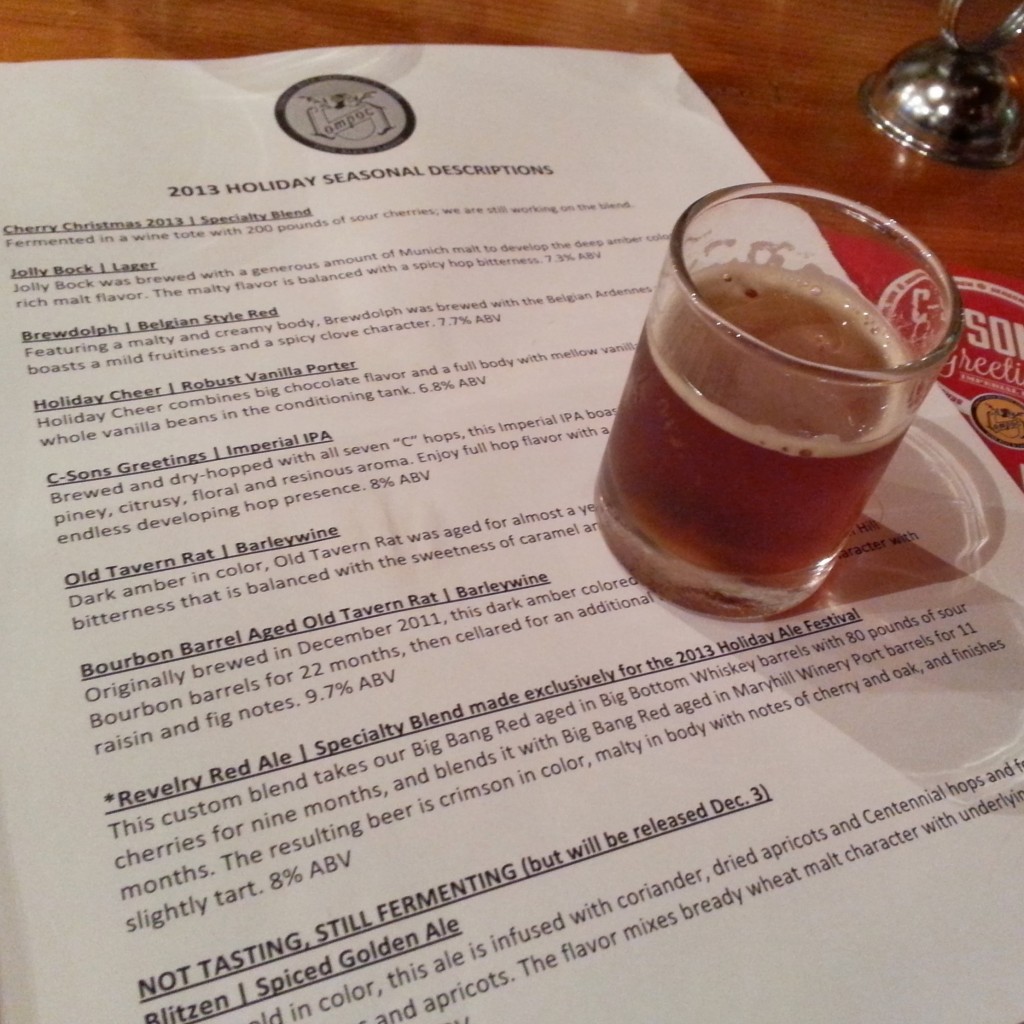 This custom blend takes our Big Bang Red aged in Big Bottom Whiskey barrels with 80 pounds of sour cherries for nine months, and blends it with Big Bang Red aged in Maryhill Winery Port barrels for 11 months. The resulting beer is crimson in color, malty in body with notes of cherry and oak, and finishes slightly tart. 8% ABV

Bright gold in color, this ale is infused with coriander, dried apricots and Centennial hops and features an aroma of hops and apricots. The flavor mixes bready wheat malt character with underlying notes of spicy coriander. 4.6% ABV 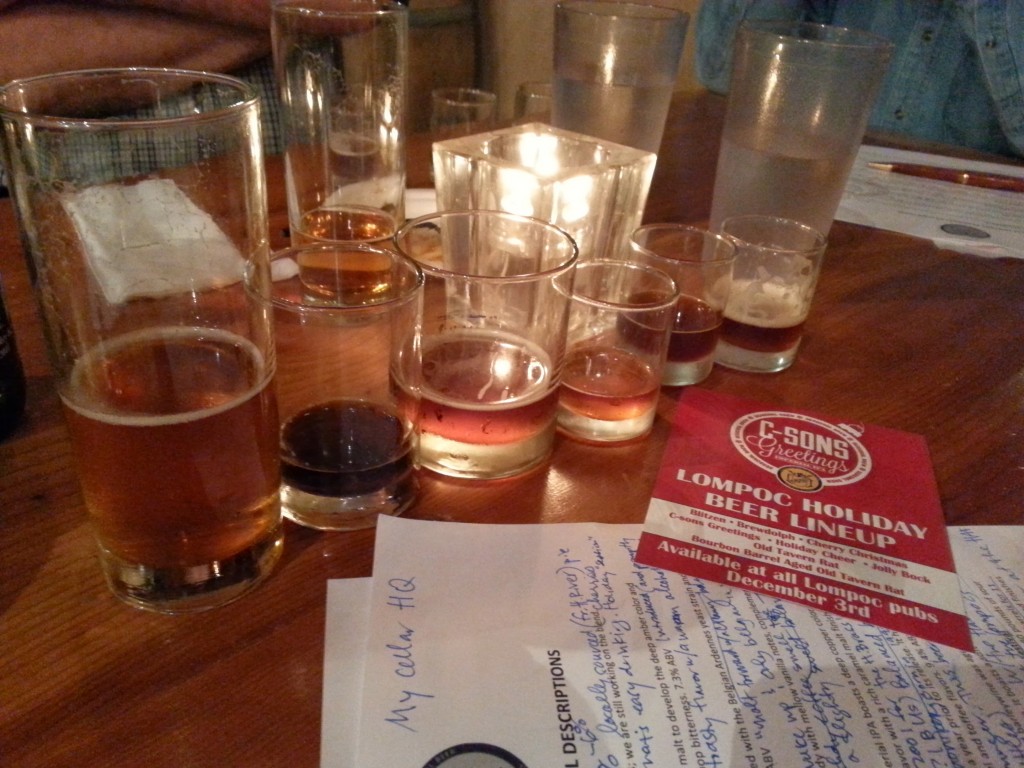