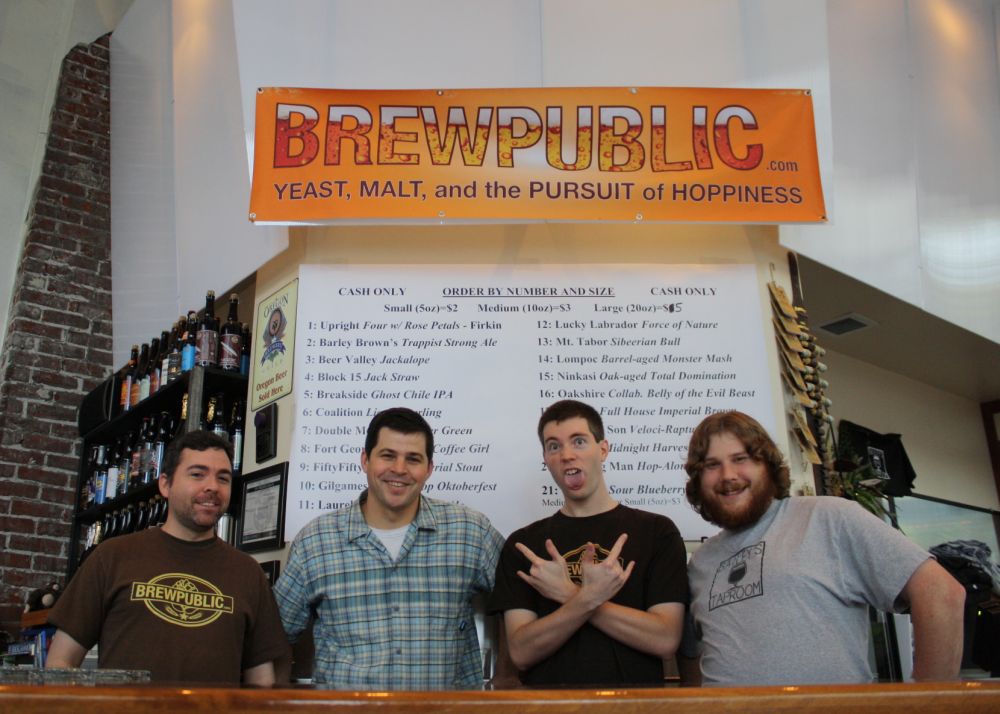 Bailey’s Taproom‘s 1st annual GermanFest is almost upon us! This year’s festivities will be held on Saturday, April 16th and will feature German style beers brewed by Oregon breweries. General admission, including a souvenir stein and five tokens, begins at 4 PM and will be sold at the door the day of the festivities for $15. 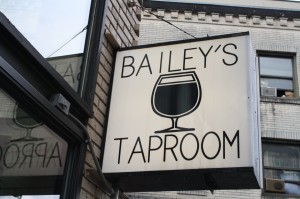 “By popular demand, we also have a limited number of advance Pre-Sale tickets for $25” says Bailey’s owner Geoff Phillips. “These tickets include the same souvenir stein and five tokens but also allow entrance two hours earlier from 2-4 PM, providing a less frenzied experience as well as guaranteeing a seat somewhere in a far less crowded bar.” You can purchase these advance tickets on this page.