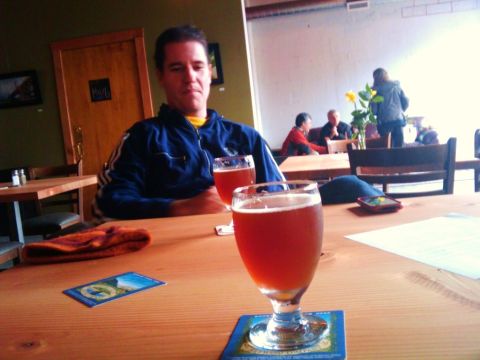 As writer of the blog Portland Beer and Music, I jumped at the chance to take part in this piece. My focus is to give you beer pairings for 4 great recently released albums that will be in my heavy rotation this summer, along with one of my family’s favorite albums of all time. As a bonus, a couple of these bands will be swinging through Portland this summer. In honor of Oregon Craft Beer Month, I will select only Oregon beers for the pairings.

The National – High Violet The fifth album from this Brooklyn-based straight ahead indie band. This album finds lead singer and songwriter Matt Berninger exploring darker subject matter including materialism, debt, and drinking, but with subtle underlying supportive musings. Perfect for a dark beer with hoppy undertones. Enjoy with a bomber of Deschutes Hop in the Dark cascadian dark ale. Catch The National during MusicFestNW at Pioneer Courthouse Square on Sunday, September 12th. 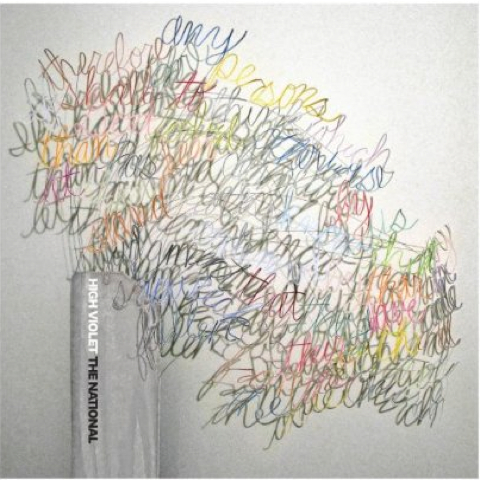 LCD Soundsystem – This Is Happening I have been hyping the latest release from James Murphy since before it’s May release date. I must have listened to the album 20 times online at NPR Music before it was even released. The recent show at The Roseland was a magnificent dance party. This album is perfect for the summer – whether you are out being active in the sun or having a house party. Either way you are going to move and you want something light and sessionable but with alot of flavor. So, after your next hike in the Gorge stop in Hood River and grab a growler of Double Mountain Kolsch and bust it out when the first beats of “Dance Yourself Clean” hit. 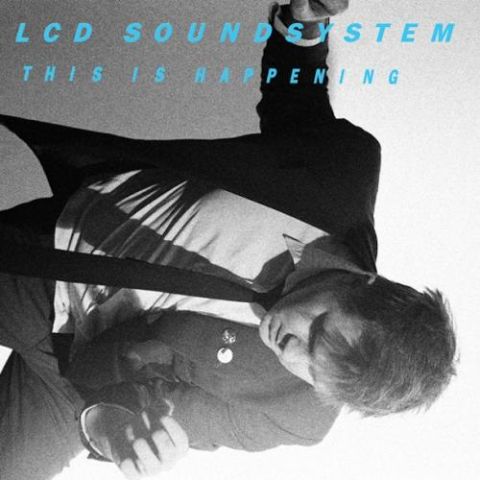 Local Natives – Gorilla Manor The debut album from this L.A. band is garnering lots of attention. Whether you call it psych folk or indie folk, you will appreciate the well crafted lyrics, strong percussions, and catchy melodies. My wife and I love listening to this album on our back porch after putting our daughter to bed and enjoying the cool evenings. Enjoy it while sipping on a well crafted and strong imperial IPA with catchy hop aroma – Hopworks Ace of Spades. Local Natives return to Portland, after a sold out show in May at Mississippi Studios, to play Wonder Ballroom on Saturday, September 25th. 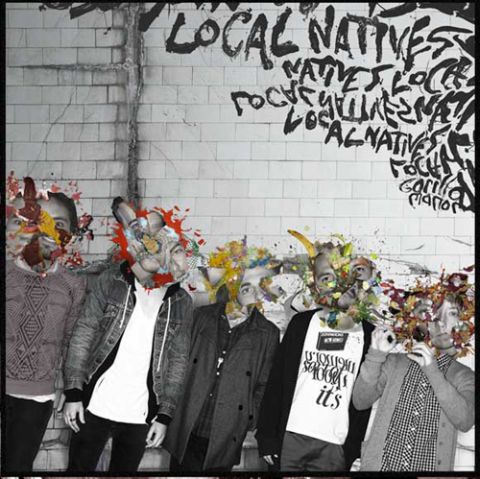 The Roots – How I Got Over You can’t have summer without some hip hop. The long awaited album from Jimmy Fallon’s house band does not disappoint. The first half of this relatively short album is more downtempo and introspective before giving way to a more upbeat and energized second half. When you start up the album, crack open a bottle of Lompoc Brewing’s Bourbon Barrel Aged Dark Side Porter. Who says you can’t drink a barrel aged porter in the summer? Pick a cool evening and note how the beer changes as it warms up over the length of the album. 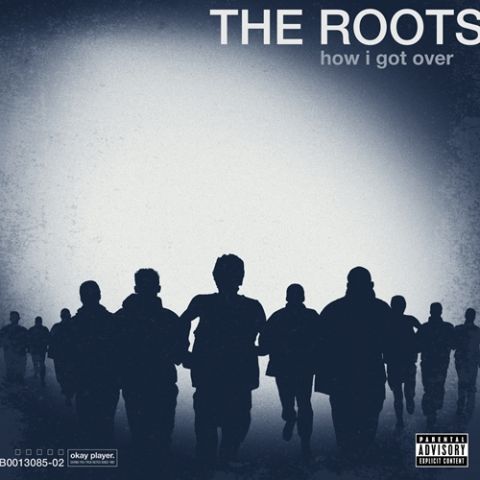 Alexi Murdoch – Time Without Consequence Released in 2006, this is the most recent album from the singer/songwriter often compared to Nick Drake. A beautiful album of dreamy songs about love, longing, and family. It was featured prominently in the 2009 movie Away We Go which was fitting for the movie about a new family longing for happiness and a home. This album is special to our family and a perennial favorite. A bottle of Upright Four will pair wonderfully with this album, a plate of cheese, and your significant other. 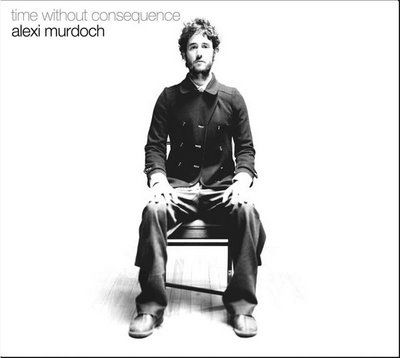