Two breweries from the far reaches of Eastern Oregon to showcase some of the state’s best beer for the BrewPubliCrawl. 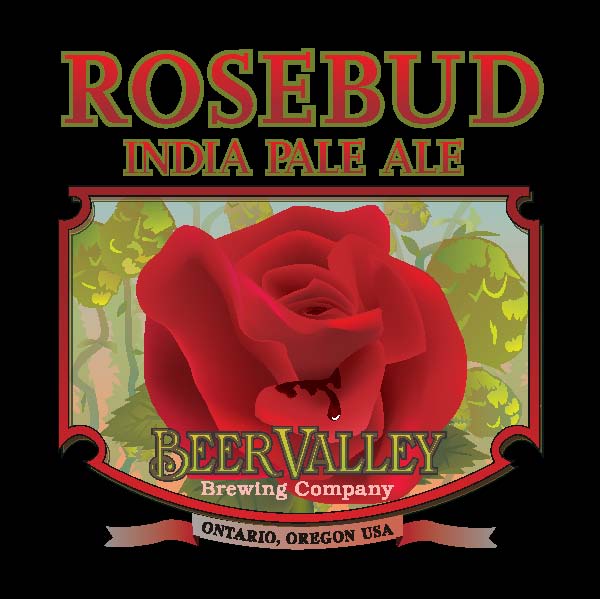 Oregon’s easternmost brewery and purveyor of monstrously hoppy brews, Beer Valley Brewing will be on hand for Brewpublic’s March 20th BrewPubliCrawl. Not only will founder-brewer Pete Ricks be on hand for the event at The BeerMongers, he will also be pouring two brand new Beer Valley exclusives: the Rosebud IPA and a special one-of-a-kind never seen before blend. The Rosebud is Ricks’ first anointed India Pale Ale despite his beers’ affinity for muscular hop bittering and titanic malt character (see: Black Flag Imperial Stout, Leafer Madness Imperial Pale Ale, Highway to Ale Barleywine). For a hint as to what the special blend might be we looked to Beer Valley’s website. However, nothing is confirmed except this new blend will be there and will be electric. These beers will be making their way from Ontario, Oregon, nearly 400 miles, and six hours drive to Portland. 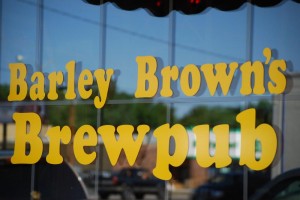 Joining Ricks will be Shawn Kelso from Barley Brown’s Brewpub in Baker City 70 miles west of Ontario. These two hop-driven brewers, as Kelso states, are “brewing on the right side of Oregon.” Kelso will showcase his Tumble Off Pale Ale that took home a bronze medal at the 2009 Great American Beer Fest and was named as one of the top 25 beers in America by Maxim Magazine (Said Maxim: “with more hops than Bugs Bunny and a grassy, herbal aftertaste that recalls our second-favorite Oregon export; this refreshing concoction from the award-winning Barley Brown boys is guaranteed to cure what ‘ales’ ya.”)

If having these two brewers together under one roof wasn’t enough, we asked Walking Man Brewing to join in on the action at The BeerMongers. More to come on the special offering from them soon…