If you’re like us, you’re totally geeked out on the sour beer phenomenon that has swept North America over the past half decade or so. One of the first Northwest regional outposts for great craft beer, Belmont Station (4500 SE Stark St., Portland, OR) returns with their week long Puckerfest. Now in its sixth year, Puckerfest promises some of the area’s most tantalizingly tart, savoringly sour, wickedly wild, and flat out funky favorites. This year’s Puckerfest runs from Friday July 13 through Thursday July 20. Belmont Station chief beer officer Carl Singmaster sent out a presser yesterday with the full details, including the beers and breweries that you can expect to find at Puckerfest. Here’s the lowdown:

Up to 16 sour and wild yeast beers on tap daily. Here’s a list of special Meet the Brewers and Tappings. For daily updates visit the websites above. 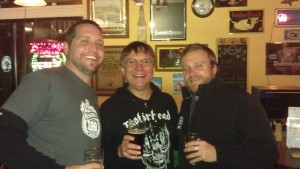 It’s pretty rare to have 3 authentic Gueuzes side by side. We’ll tap a keg of Cantillon Gueuze, Tilquin Gueuze, and St. Louis Gueuze. I remember the days when we had Cantillon bottles for sale constantly. That was before everyone caught on. Our last allotment was so small it seemed the best thing to do would be pour flights so a more folks can taste the brilliance of Cantillon. Flights of Cantillon Geueze, Kriek, and Rose poured from our very limited number of bottles. 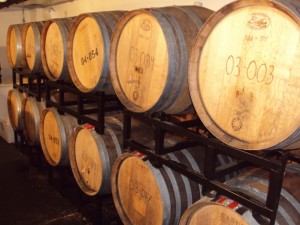 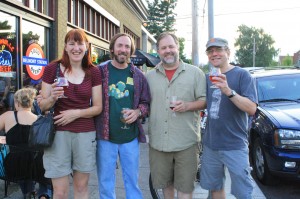 Charlie Devereux and Matt Swihart have led a parade of Puckerfesters each year with their phenomenal Krieks and fresh cherries. Let’s do it again! Can’t wait. More details soon.

The Commons Brewers grace us with Eleanor, Wine barrel aged Farmhouse Ale made with magic (is that a legal ingredient?), BeneTibi, a 100% Brett Lambicus fermented beer with sour cherries and cider pressings, and a special one-off TBA. 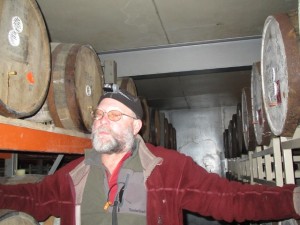 At 3PM we’ll tap an oak pin of New Belgium Oscar, one of the two Foeder-aged sour beers that Lauren and Eric Salazar use as the base blending beers for the Lips of Faith Series and we’ll also have a rare keg of Blackberry Whiskey Sour on tap beginning at noon. The Cascade crew are still deciding what blends they’ll deliver but you know they’ll be great!

In order that we can serve everyone as quickly as possible our Biercafe will be Cash Only during Puckerfest.