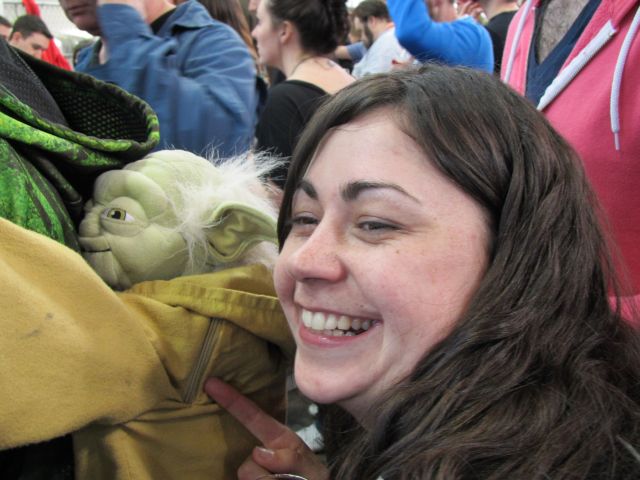 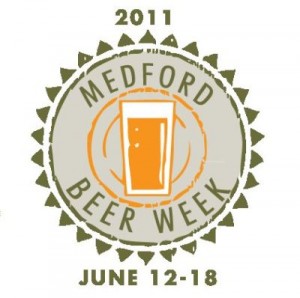 We recently discovered that Alameda Brewhouse‘s new production brewery is in the licensing project at 4736 SE 24th Avenue (Located very close to Hip Chicks Do Wine and Hair of the Dog’s old brewery near the Brooklyn railyard).

It also looks like there’s plans to open a new brewery opening on Capitol Highway called Sasquatch Brewery founded by Portland native Tom Sims. Sims began, as many, as a homebrewer, and now is looking to open up in the space occupied by Alba Osteria Restaurant until early this year. Sims tells us that e space is being converted to feature a neighborhood 7-barrel system serving a pub (brewpub). “We’re not trying to sell six packs of beer. It’d be nice if we could sell some kegs” Sims attests. This system was built by some talented friends of Sims. On his blog, he mentions:

Colin Preston of Practical Fusion (Oregon City) has done a great job of turning some scrap stainless steel into to a professorial brewing kettle. 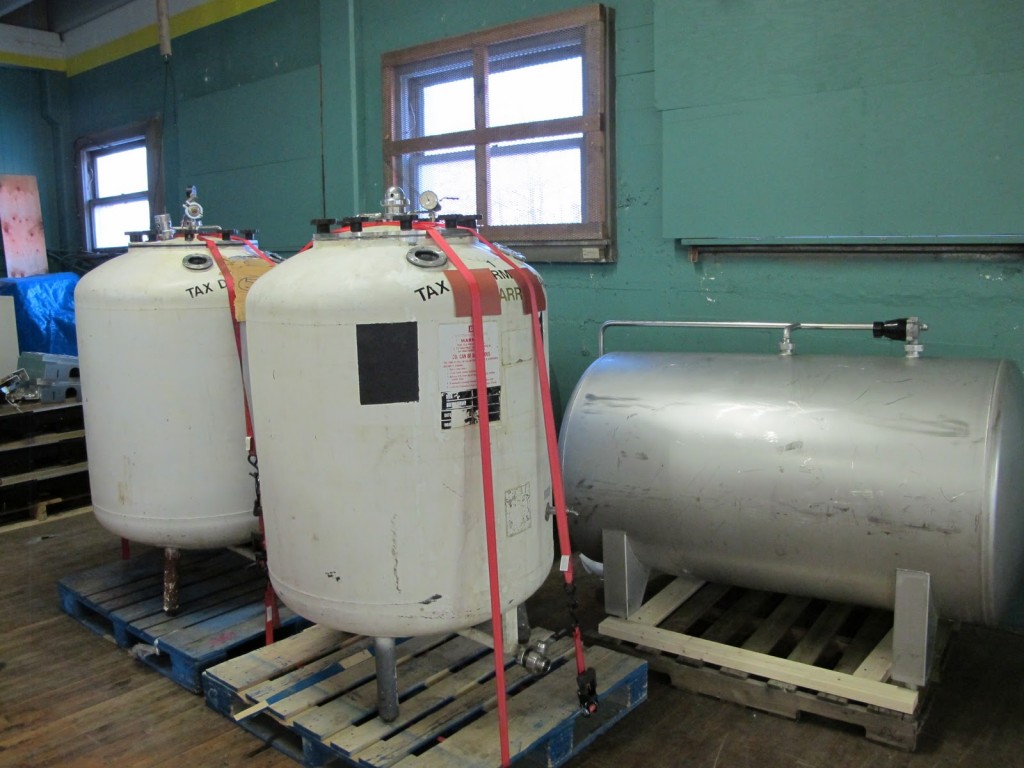 Sasquatch also features “dairy tanks for the mash tun.” There’s four horizontal tanks and three grundies. Seven beers on tap will be drawn from serving tanks. “We’d like to have several cask conditioned ones” says Sims. “(We will have) a separate area that we’re going to keep it at a warmer temperature; at like 48 degrees.” Sasquatch looks to be adorned with beer engines.” The brewery will be small, that’s for sure” Sims says. 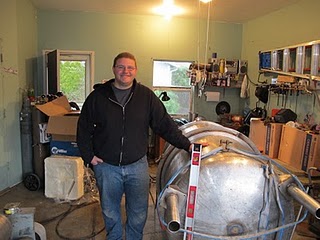 Sims says his Sasquatch is not affiliated with any other same named projects or festivals around the Oregon or the Northwest, but attests “we ended up going with that name because it’s a very Northwest sort of thing. I like the whole idea of a Sasquatch and my feeling is that there’s a little bit of Sasquatch in all of us. We’re an endangered species. We’re going to build a place where it’s going to be safe.”

Sims anticipates Sasquatch’s beer styles will include “standard IPAs, scotch ales, pale ales. Nothing too exotic that’s for sure” He says the house yeast is not decided upon yet but he anticipates they’ll ferment with an ale yeast conducive with these styles.

So when might Sasquatch possibly open? “This summer” says Sims “Late July or early August, something like that. You’ve got a lot of hoops to jump through. We’ve applied for liquor license and brewpub. This week we’ll submit our drawings to the health department. We’ve got to do a fair amount of remodeling and build up the cold room.”

Oh yeah, and another Southeast Portland brewery is soon to come pending permits. NW Craftworks is on the make to serve beer to our neighborhood. The spot is at 1810 SE 10th Avenue (former home of Oregon Roofers Supply at SE Mill and 10th. Thanks to Morgan for cluing us in on this one.