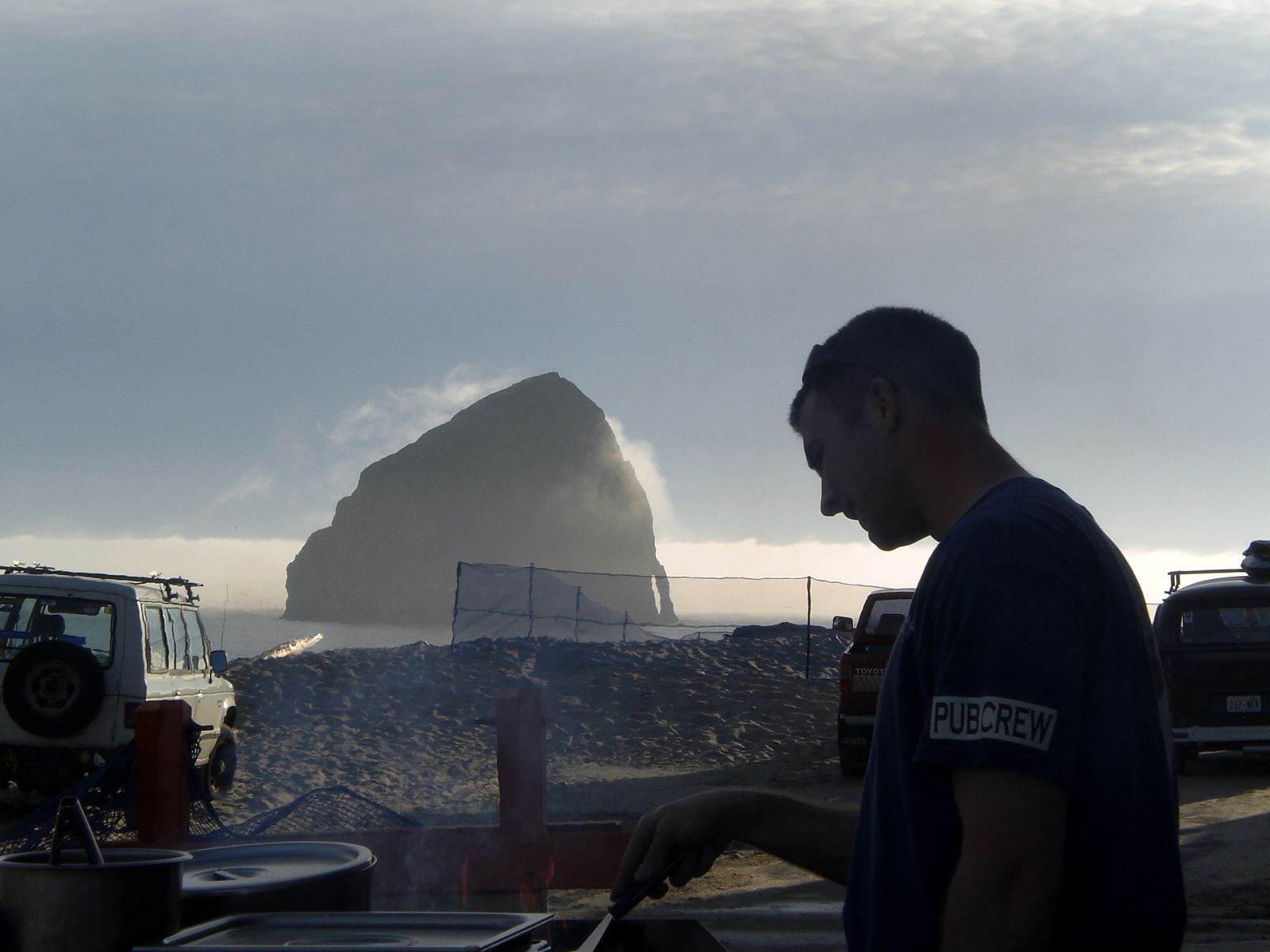 Pelican’s Sixth Annual Brewers Summer Games June 20. You know what this means? Beach, brews, and bribes. On top of that, it’s a whole lotta fun for a good cause. 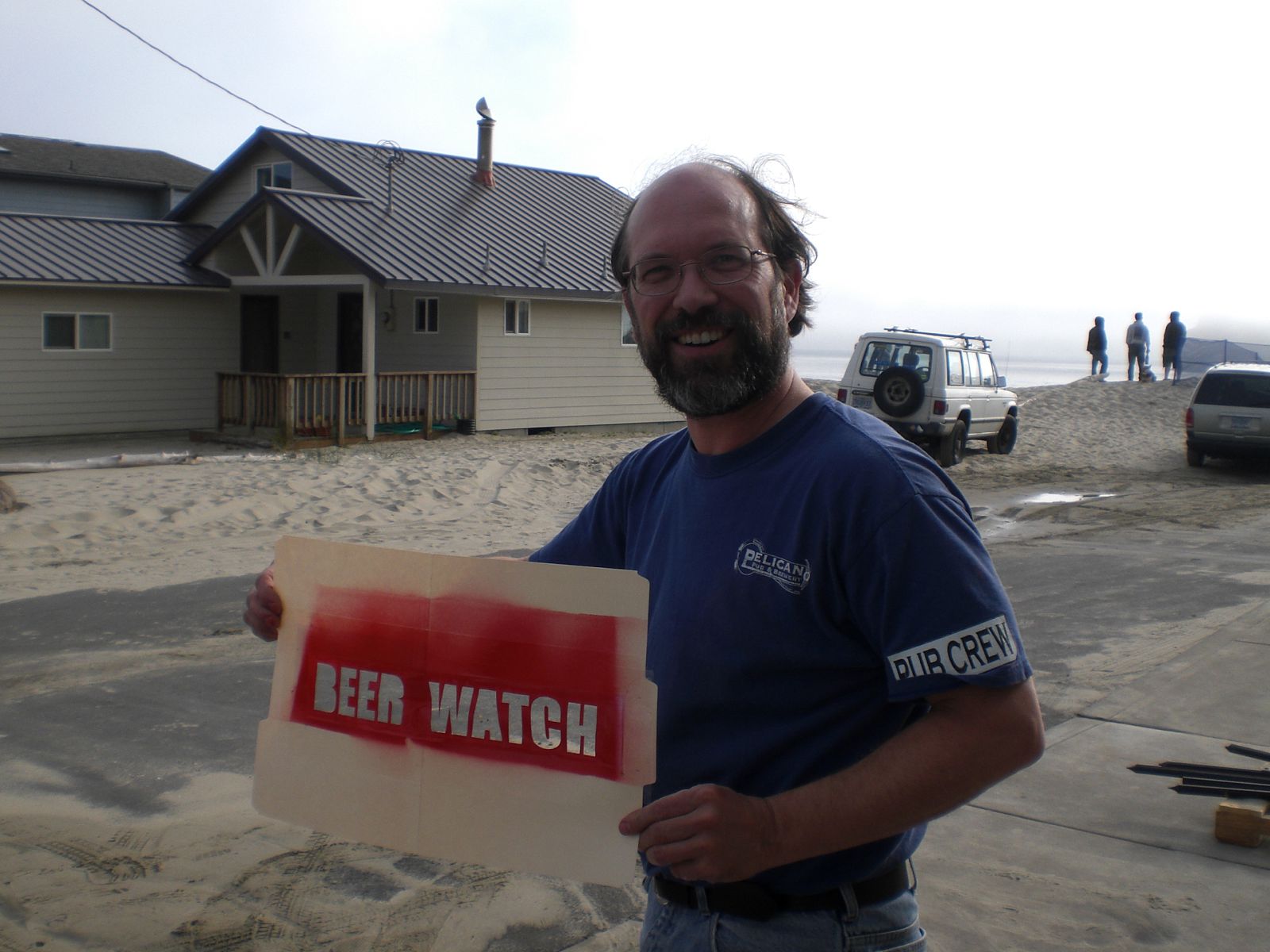 The beach: one of Oregon’s most majestic beaches that features picturesque sand dunes to complement the imposing Haystack Rock. A sunset not to miss!

The brews: Pelican is one of the best breweries in Oregon, not only for its phenomenal locale, but a boatload of medals are a testament to the skills of its esteemed brewers. On this weekend, more killer beers from all over the Northwest will be on display while folks from the brewing community test their athletic prowess. 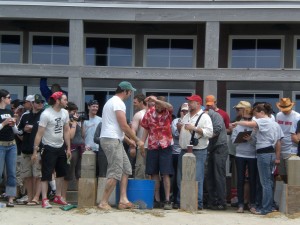 Bribes: Not only do the judges accept bribes from the participating teams in the event, they encourage them. So who will win this year? Will it be the hometown favorites and last year’s winners Beer Watch? Will it be a pack of brawny, beer swilling distributors? Find out at one kick ass festival/party that features keg sled tows, yeasty balloon tosses, and an assortment of other skill tests of mind, muscle, and liver that are unique to the Oregon Brewers Games.

From a recent press release sent by Kate Kauffman of Coates Kokes:

The Pelican Pub & Brewery’s sixth annual Brewers Summer Games is taking place on June 20, 2009, and will feature dozens of brewers, distributors and equipment suppliers from throughout the Northwest who compete at events including the “Keg Toss,” “Cheap Beer Toss” and “Service with a Smile.” This event is open to everyone and extremely family-friendly. 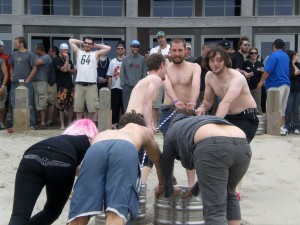 During the intermission of the Brewers Games, kids are given a chance to participate in the “Root Beer Games” which include a miniature keg toss, a three legged race and a water balloon toss. Winners of the Brewers Games will be selected by celebrity judges and after the awards ceremony, attendees can enjoy the sunset along with live music, plenty of food and a large beer garden featuring 18-24 different beers from breweries around the Northwest as well as hand-crafted Pelican beer and root beer.

COST:While admission to the event is FREE, all proceeds raised from the event benefit two local charities: the Nestucca’s Booster Club and the Caring Cabin. Nestucca’s Boosters supports athletics and other extracurricular activities in local schools. Supported by the Children’s Cancer Association, Caring Cabin is a lakeside retreat near the Oregon Coast for families of critically ill children and those diagnosed with cancer.