Our friend Jeremy Herrig is on the Ambassador Board for New Avenues for Youth, a Portland 501(c)(3) non-profit organization dedicated to offering programs and services empowering homeless youth to exit street life. Herrig and New Avenues for Youth is putting on a beer event and bottle auction at the Green Dragon in Portland, OR to benefit the cause. For the event there will be some unbelievably awesome brews, grub, and live music. 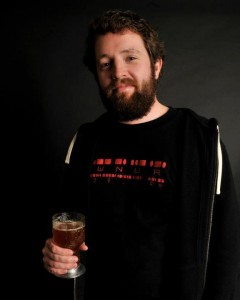 Bring your checkbook, a big heart, and a thirst for world class beer. There will kegs from some of the region’s best craft breweries. During the auctions portion of the night, folks will have the opportunity to bid on gems like a complete Deschutes Abyss vertical, and other rarities from the likes of Cantillon, Hair of the Dog, Cigar City, New Glarus, Founders and many more! 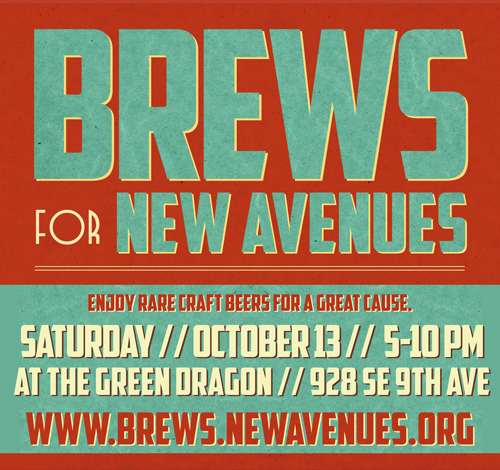 Donations are still flowing in, and this list will grow before the 13th. We are still accepting donations, so if you know anyone with a beer cellar who wants to give to a worthy cause, please send them my way! 100% of proceeds benefit homeless and at-risk youth in Portland.