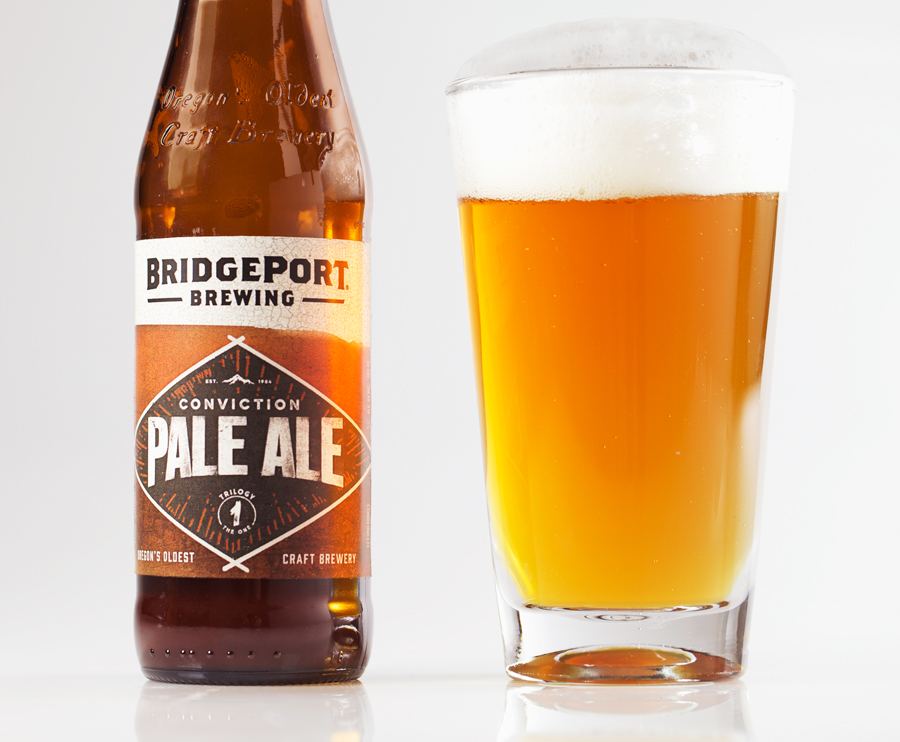 Trilogy 1, Winner from Trilogy Series, is back in 2015 as Conviction Pale Ale

Throughout 2014, BridgePort fans had the chance to try each of the three Trilogy beers, created to celebrate the brewery’s 30th anniversary. At the end of the year, they placed their vote for which beer should come back as a year-round brew in 2015. Trilogy 1, a crystal dry-hopped pale ale, was the clear fan favorite and is now back on shelves in 2015 as Conviction Pale Ale.

“Last year, we came out with a record number of new beers for people to try. Don’t get me wrong, our team loves experimenting, but it’s also nice to have a beer that we all feel confident serving up to our fans throughout the seasons,” commented brewmaster Jeff Edgerton. “A large part of that confidence comes from the fact that Conviction was the fan-favorite so we know our fans already stand behind it.”

Conviction Pale Ale is an easy-to-drink, dry hopped pale ale that celebrates the incredible bounty of hops that come from Oregon’s Willamette Valley. The soft malt flavor and light body associated with pale ales  make them the perfect base for showcasing the Crystal hop, a favorite  amongst BridgePort brewers. The presence of Rye malt gives this beer a slightly spicy malt character and the Munich malts add a soft mouth feel. 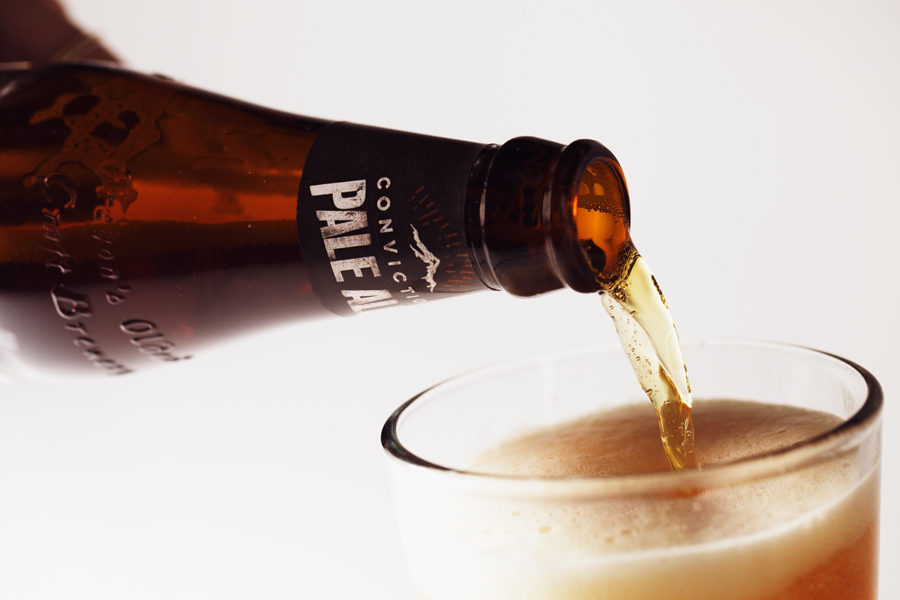 Oregon’s oldest craft brewery continues to evolve from a microbrewery to a regional leader committed to producing high quality craft ales. Lead by Brewmaster Jeff Edgerton, the team of BridgePort brewers prides itself on using hops from an hour away and clear glacial water from Mount Hood. The BridgePort family of ales includes the Conviction Pale Ale, IPA, Hop Czar Imperial IPA, and Kingpin. BridgePort Brewery is located at 1313 N.W. Marshall. For more information, call 503-241-7179 or visitwww.bridgeportbrew.com.