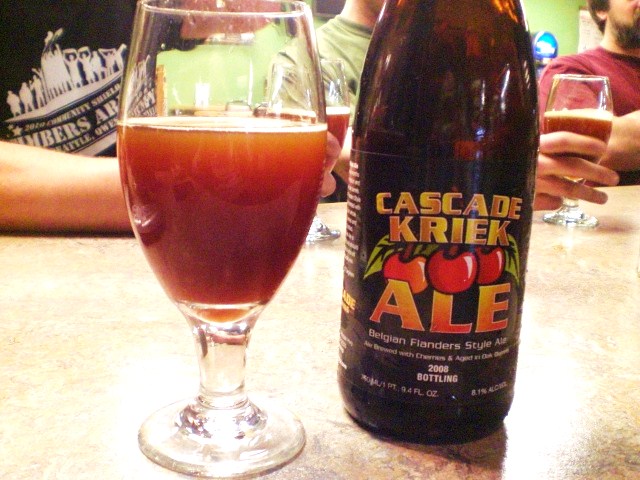 After three days of bottling, Cascade Brewing at the Raccoon Lodge have completed filling 675 cases of their Kriek. This sour cherry ale offers a rich, lush, fruity nose and lactic tart mildly creamy refreshing flavor to match. Brewmaster Ron Gansberg says of this oak barrel-aged and carefully blended brew “Much like the Apricot (Ale), the Kriek offers a lot more of the fruit essence than the previous year’s. I think we really did it with this one.” And he’s right. There isn’t anything to critique about this particular brew. Gansberg adds “It will be interesting to see how this beer develops with age.” 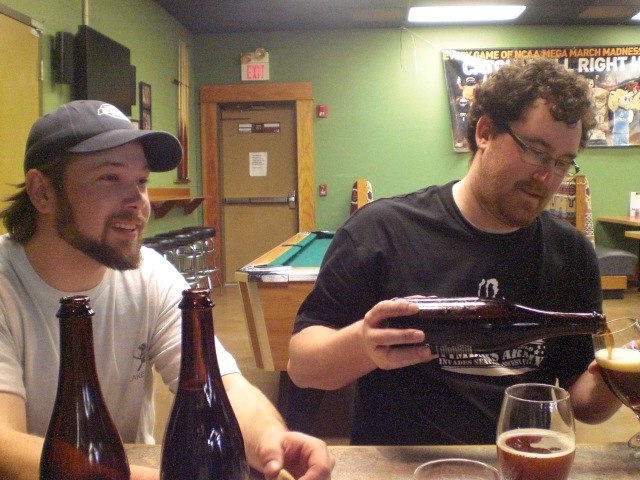 Since acquiring a twelve-head bottling machine from Wandering Aengus Ciders last year, Cascade has successfully placed three unique sour styles into 750 ml champagne bottles with cork and cage. In addition to the most recent Kriek, other resale bottles include the aforementioned ’09 Apricot and the brewery’s first release of Sang Rouge, a blend of tart red ales. 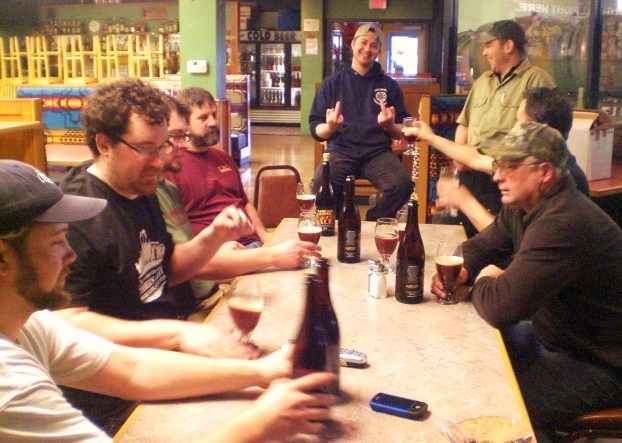 Cascade Brewing has been quite busy of late. In addition to bottling some specialty sours, the brewery is working hard to open their Southeast Portland Barrel Room. Here, not only will the public be able to enjoy a wide variety of Cascade’s highly sought after brews and guest taps, but several barrels of rare craft beers already begin maturation. Last week, the concrete floor was cut for plumbing. Soon enough, Portland will be home to another spectacular beer destination. 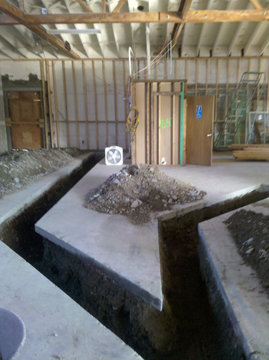 Read more on the wonderful sours of Cascade in this article by John Foyston in Mix Magazine.