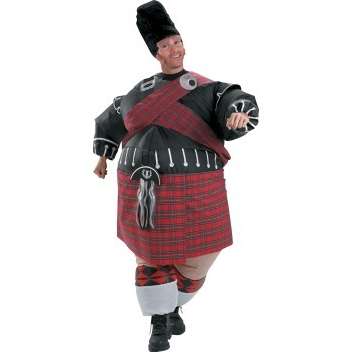 Nine regional craft breweries will serve up their best Scottish and Scotch ales at Portland’s first annual Scottish Ale Festival.  The event will take place on Saturday, January 29 from 3 to 11 PM on the production side of the Cascade Brewing Barrel House at 939 SE Belmont St.

The event will feature traditional Scottish music by Cascade Brewmaster Ron Gansberg’s band, Stone Porridge, plus a few bagpipers thrown in the mix.   The Cascade Brewing Barrel House will serve its regular menu, as well as a few Scottish specialties.  There is no cover charge for the event.

Both Scottish and Scotch ales traditionally go through a long boil in the kettle for a caramelization of the wort. This produces a color ranging from deep amber to dark copper, and a higher level of unfermentable sugars that creates a rich mouthfeel and malty flavors and aromas. In Scottish ales, overall hop character is low, light floral or herbal, allowing the signature malt profile to be the highlight.  Scotch ales are sweeter and fuller-bodied, with a much more pronounced malty caramel and roasted malt flavor.