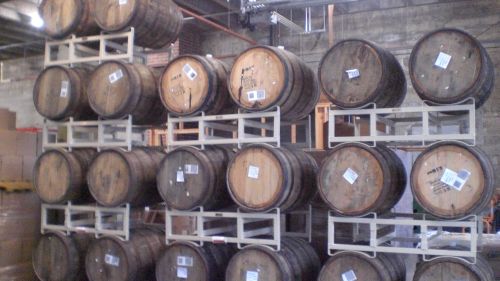 by Michael O’Connor of Bailey’s Taproom

Most people’s basements don’t collect anything more interesting than dust. Bailey’s basement, on the other hand, is where all the beer that’s too good to drink must be hoarded until such time as the world is about to end or we announce another annual festival spotlighting the best in rare and delicious brews.

And now is that time!

…er, not for the world to end, but rather to announce the first annual CellarFest. Geoff has agreed to part with some of his most beloved kegs of aged barleywines, strong ales, and imperial stouts and share them with you… albeit not without a little kicking and screaming on his part.

You won’t blame him the tantrum when you see what we’re tapping: 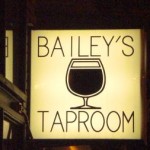 The CellarFest will commence on Saturday, January 23rd for a full ten hours of high-octane beer drinking, from noon until 10 PM.

Entrance to the event costs $15 and that will include a commemorative CellarFest 2010 snifter glass to take home and five tickets. All sampler fills cost one ticket, and each additional ticket after entrance is just $1.

As has been mentioned here before, aging strong beers like barleywines and imperial stouts helps smooth out harsh flavors and bring to the forefront subtleties which might have previously been overwhelmed by carbonation or alcohol. The end product is usually a brew that’s sublimely complex and yet dangerously easy to drink.

Or to put it another way, it’s the best stuff you’ve ever drunk from a basement.

Check out more from Bailey’s blog at http://baileystaproom.wordpress.com 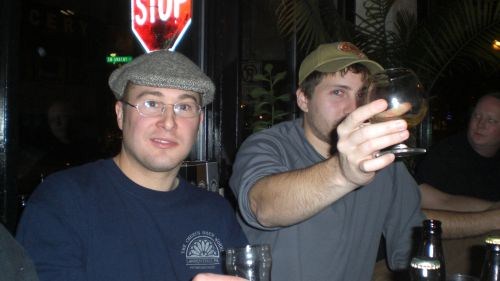