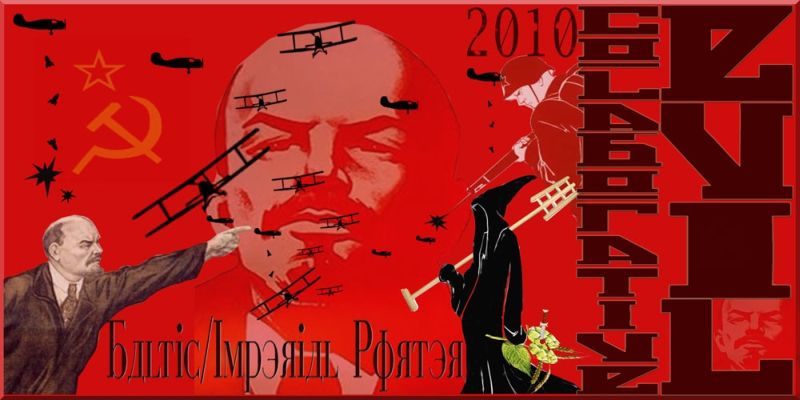 For several years, a group of brewers have been brewing unique, distinctive beers in an experiment of sorts that aims to demonstrate the diversity in brewing styles, techniques, and ingredients. Todd Ashman of FiftyFifty Brewing Company, Truckee, CA initially created the Collaborative Evil group with industry friends Zac Triemert Co-President and Co-Founder of Lucky Bucket Brewing Company, La Vista, NE and Matt Van Wyk, head brewer for Oakshire Brewing Company, Eugene, OR. This group did not collaborate in the way other groups have worked together in the past. They simply agreed upon a specific beer style and would each incorporate their own unique ingredient or technique in their respective brews. No parameters or recipes were set and the results were interesting, diverse, and delicious. The beers were then entered into the Great American Beer Festival, the most prestigious beer competition in the country. The goal was to earn medals of course, but also to give festival goers a glimpse into how each brewer has his own style and interpretations in the world of beers. 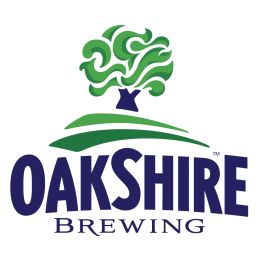 Over the years, the group has grown to include a total of eight brewers from across the nation. Unique ingredients or techniques have included exotic sugars, a variety of honeys, and wood aging. At the GABF, the response has been positive from judges and festival-goers alike, there has even been a Bronze medal awarded to one of these entries. An enthusiastic crowd has been seeking out each brewers Collaborative Evil brew and appears to be quite fun for those who set out on the search.

This year, the brewers have agreed to create an Imperial or Baltic Porter. This style is characterized by big rich malt and roast character (or not in the case of Baltic) and higher alcohol content than other styles of Porter. This year’s style will lend itself to complex beers with rich chocolate and coffee notes, and of course, a little bit of evil. In addition, this year’s attendees of the Great American Beer Festival can receive a Collaborative Evil map listing the participating breweries, their booth locations, and the unique ingredient/technique used. The emphasis for the brewers and the GABF attendees is simple…it’s meant to be fun. If you’re headed to the GABF seek us out. We’ll have temporary tattoos and a map of the festival floor to find all of the breweries.

Oakshire Brewing’s version, an Imperial Porter brewed with Black Strap Molasses and dark Brown Sugar, will be released in Oregon after Monday August 9th. Part of their Single Batch Series, Oakshire’s Collaborative Evil will have a short run before heading to Denver for the 2010 Great American Beer Festival.