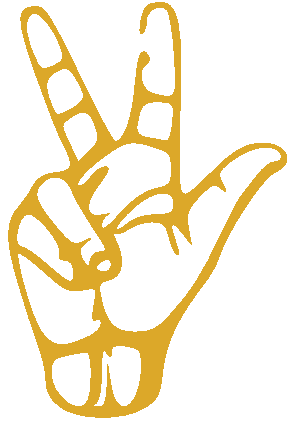 Matt has made a tradition of “loading the taps” for our Anniversary Parties. This year’s team is 15 strong:

*These last four are one-and-done, we’ll only be tapping one keg of each on Saturday.

Since we only have 13 taps at the Taproom, we’re going to have to rotate some things around. We’ll probably have all of the special stuff on from the getgo, so it will pay to come early. We’ll be opening at noon.

For those of you who are curious about the band schedule, here it is again:

2:30pm: We start with a bang: Paris Slim and his band will be kickin’ some killer West Coast blues.

4:30pm: Next up we detour down the country-folk highway with Garrett Brennan and the Great Salt Licks, featuring Lewi Longmire and Paul Brainard (on pedal steel!).

7:00pm: A hot set as always from the incredible one-man supergroup Tony Smiley, with a little help from his friend The Bird. If you’ve never see Tony lay it down, you’re in for a special treat.

9:00pm: We wrap it up with some crucial reggae from Chronicle, a Portland band that knows how to make a party.

Our food offerings for the day will feature our regular fare plus some fresh down-home Mexican food too. Silvia (one of our wonderful servers) asked her mama to make some of her famous tamales and killer salsas. Kitchen jockeys Mark & Jonny Face will be knocking out some tasty tacos too, piled on fresh tortillas from Tortilleria De Leon in Gresham.

A quick reminder that the gig is kid-friendly until 8pm, per OLCC regs. Our big tent will be heated, but bring something warm & dry regardless.

For you last minute travelers, the Hood River Hotel has a few rooms left at their standard $99/night rate.

Hope you can make it!