The big players in the craft beer movement continue to learn a valuable lesson – give the beer geeks what they want. Deschutes Brewery of Bend, Oregon was on board with this sentiment since the beginning and have continued to push forth with new and innovative styles and have kept up with emerging and persisting trends. One such trend that seems to appease the lovers of malty goodness is collaboration beers.

Breweries such as Stone and Dogfish Head have galvanized much respect from the hardcore heads by working alongside each other and several others to put out awesome collaborative releases, even inventing a new beer style or two along the way. 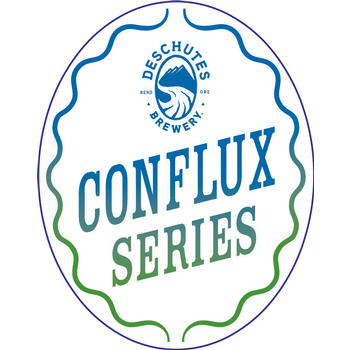 Deschutes Brewery, as it continues to grow in production and capacity also expands its creative walls to keep the beer nerds like us coming back for new and interesting releases. A few prime examples of the Bend brewhouse’s imaginative spirit was illustrated when they forged ahead to develop a White IPA with renowned wheaten brewers Boulevard of Kansas City, and also the interesting master blend of high octane and barrel-aged brews that was put forth with Hair of the Dog of Portland in the first of these Conflux Series releases, “Collage.” 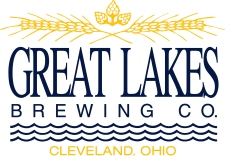 Now, one of the Midwest’s finest craft beer producers, Great Lakes Brewing of Cleveland has announced that they will be brewing and releasing a beer with Deschutes to commemorate both breweries 25th anniversary. The beer, according to Great Lakes will be a Smoked Imperial Porter for Deschutes’ “Class of ’88” Series.

Both Great Lakes and Deschutes will brew its own rendition of the collaborative recipe. This special beer will then be made available for a limited time in 22-ounce bottles and draft in May of 2013. According to a press release from Great Lakes, the idea was inspired by each brewery’s penchant for making award winning porters: Great Lakes’ Edmund Fitzgerald Porter and Deschutes’ Black Butte Porter. The porter is one of four collaborative beers in Deschutes Brewery’s Class of ’88 series, which also includes collaborations with North Coast Brewing Company (Ft. Bragg, CA), Rogue Ales (Newport, OR), and Goose Island Beer Company (Chicago, IL).

Here’s some more details we received from Deschutes on the Class of ’88 Series: 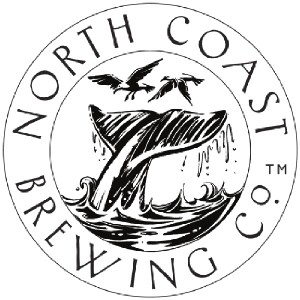 Story: In the same year these breweries were born, renowned beer connoisseur Fred Eckhardt published The Essentials of Beer Style which included a barley wine style guideline which will provide the basis for this collaboration. All three versions of the barley wines that will result from this unique collaboration will be packaged in 22-ounce and 750 ml bottles, plus draft.

Story: Building on a history of great porters – Great Lakes Brewing Company’s Edmund Fitzgerald and Deschutes Brewery’s Black Butte Porter – this Smoked Imperial Porter promises to be exceptional. Both beer versions will be available for a limited time in 22-ounce bottles and draft. 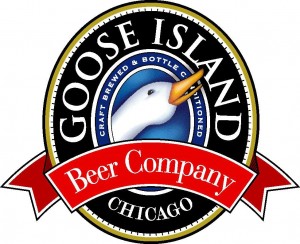 Story:  Brewers and owners are still working out the details on this beer, which they plan to brew with Riesling juice and Pinot Noir grapes. It will be aged in barrels that previously held Muscat wine in them for 10 years. Again, each brewery will produce its own version of the brew in bottles and draft.

Gary Fish, owner and founder of Deschutes Brewery said, “I’m very excited about all the Class of ’88 offerings.  I have known personally most all of the principals involved with these breweries for a long time and each them has made substantial and substantive contributions to the world of craft beer in their 25 year history.  Although these companies have taken different paths, all have distinguished themselves through the beers they produce and the way they have taken care of their communities and their brands.”

Stay tuned for more details on the collaborations and the celebrations as they unfold and as we get closer to their respective release dates.

Other notable American breweries that started in 1988 but are not slated to be included in Deschutes Brewery’s Class of ’88 Series include Boulevard and Hair of the Dog who have already collaborated with Deschutes as a part of the Conflux Series. Also, Grand Teton Brewing (Victor, ID), Wynkoop Brewing (Denver, CO), Brooklyn Brewery (Brooklyn, NY), The Vermont Pub & Brewery (Burlington, VT), Anderson Valley Brewing (Boonville, CA), Gritty McDuff’s (Portland, ME), and Gordon Biersch (San Jose, CA). It should also be noted that the Oregon Brewers Festival was also founded in 1988.