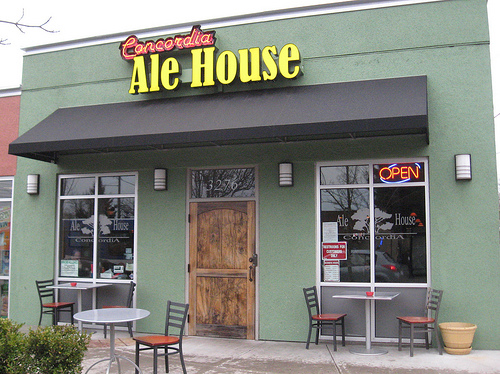 Concordia Ale House just announced that Deschutes will be representing Oregon at this winter’s Beer Brawl IV in February thanks to a blind tasting win by the brewery’s Hop Henge Experimental Batch #8 Imperial IPA. 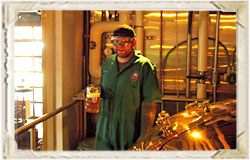 The Concordia Cup was held from July 29-August 2 between 12 Oregon breweries.  Other top vote getters include runner-up Hopworks Urban Brewery’s Ace of Spades, third place finisher Widmer’s Deadlift IIPA. In fourth place was Rogue I2PA, in fifth was Double Mountain’s Molten Lava, and tying for sixth was Ninkasi’s Tricerahops and Caldera’s Hopportunity Knocks. The gap between Deschutes and Hopworks was a close one. Of 579 taster trays samples, the difference between first and second place was a mere six votes.

The contestants in order on taster tray: