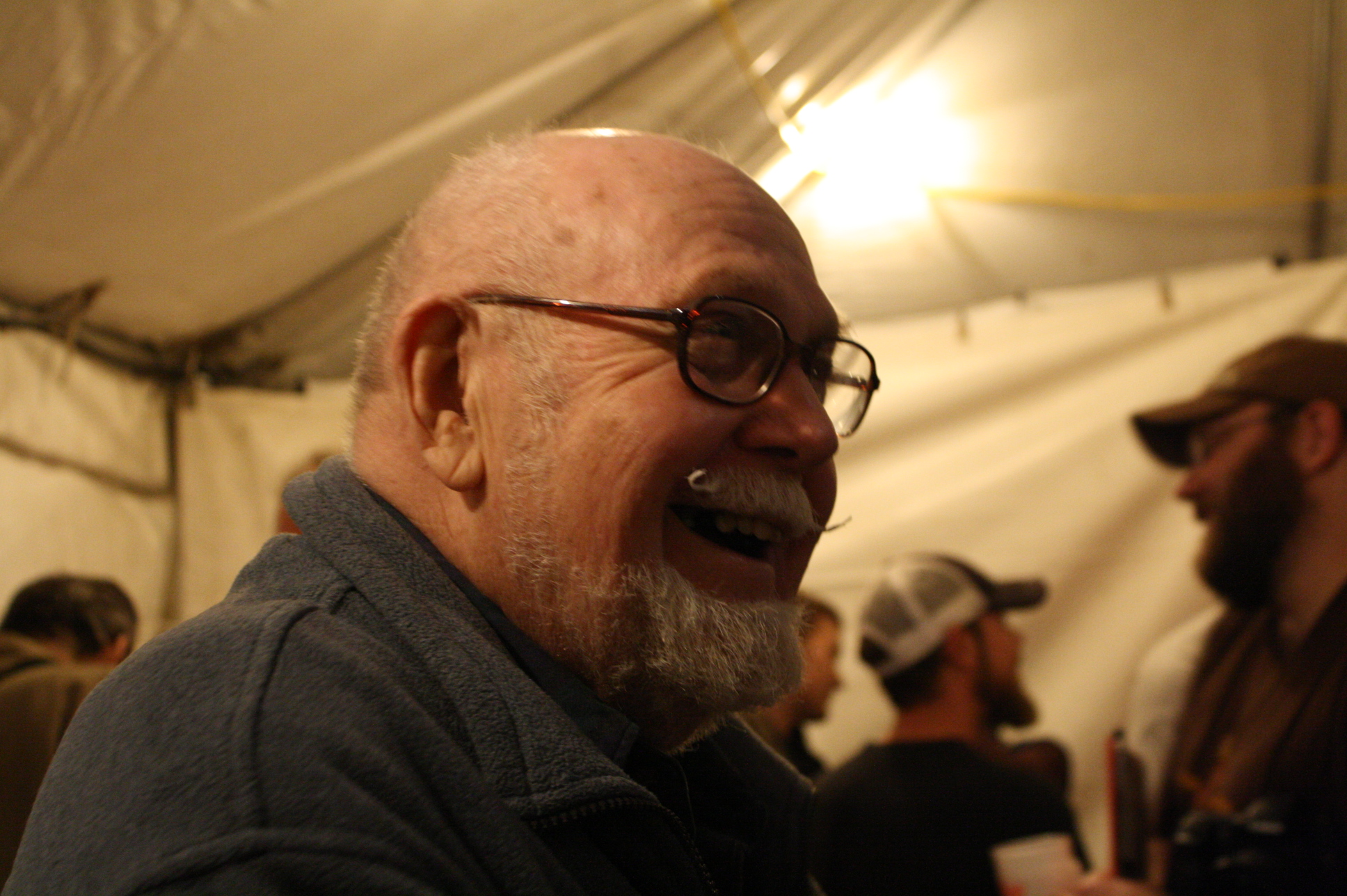 FredFest 2013 is on the books! May 5, at Hair of the Dog, we will once again celebrate the birthday of Fred Eckhardt, the Dean of American Beer Writers, who, at going on 87, has been writing about beer long before it was legal to homebrew and probably even longer than many of us have been alive.

PORTLAND, Ore.  — Organizers announced that tickets go on sale today, March 12, for FredFest 2013 at the official website: http://www.fredfestpdx.com, and that the event is slated for Sunday, May 5 from 2-6 p.m. at Hair of the Dog Brewing.

The event, which always sells out, is highly anticipated in the craft beer community, with fans flocking from across the country to attend and pay homage to Fred Eckhardt, the Dean of American Beer Writers, who turns 87 on May 10.

What started as a surprise 80th birthday party for the world-renowned Portland beer writer, FredFest has become a significant fundraiser for the nonprofit organizations of Eckhardt’s choice—a different one each year. Eckhardt has selected the

American Diabetes Association Oregon/SW Washington chapter and the Hair of the Dog “house” charity, Guide Dogs for the Blind, as FredFest’s official fundraising recipients this year. The event is all volunteer-driven, which means that 100 percent of this year’s proceeds from FredFest will be donated to both of those charitable organizations.  Dubbed “the littlest big-beer festival in the world — or at least in Portalnd,” FredFest has raised upwards of $100,000 for Eckhardt’s selected nonprofits in the seven years of its existence. 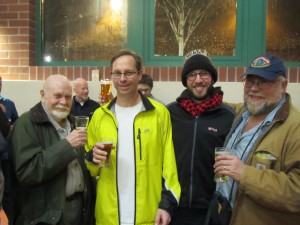 In a quest to answer the timeless question: “What Would Fred Drink?” lucky Fred fans and brewers will gather at the Hair of the Dog brewery and tasting room, 61 SE Yamhill in Portland, on May 5 from 2-6 p.m., where they will be treated not only to a rare assortment of hand-selected beers, but also light fare — and, of course, birthday cake, complete with a round of the “Happy Birthday” song for Fred. Cheeses, chocolate, candy and even cereal will be offered in abundance so attendees can experience some of Fred’s more infamous beer-and-food pairings.

Tickets are $75 advance only and includes a souvenir glass, free ticket for a raffle (more raffle tickets available at FredFest) plus four hours of sampling, sipping, singing and storytelling with the inimitable Fred.